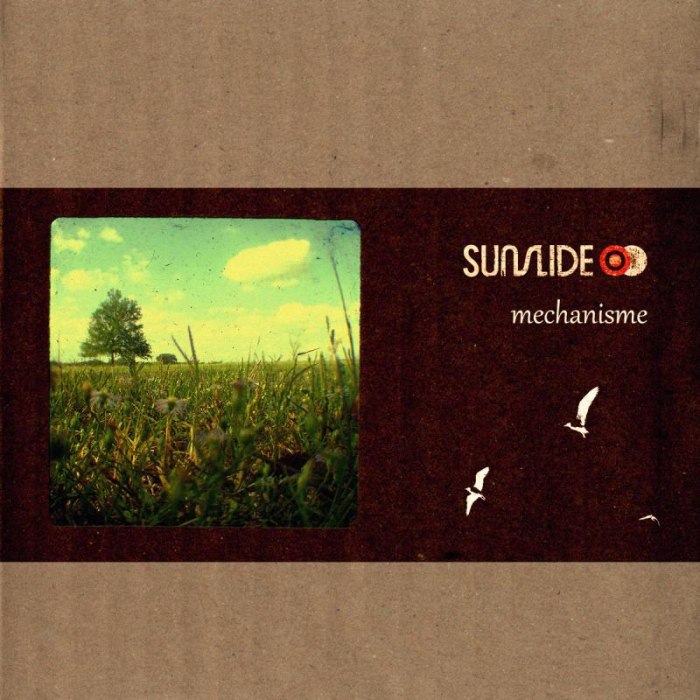 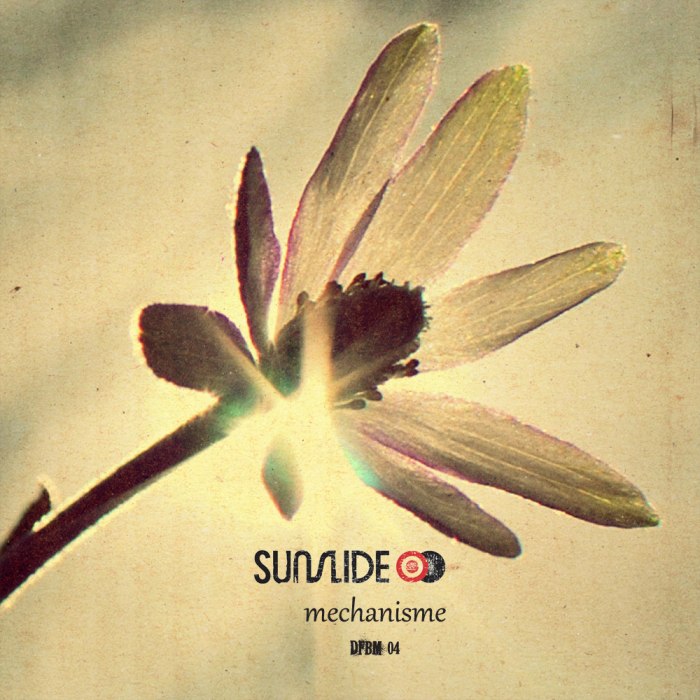 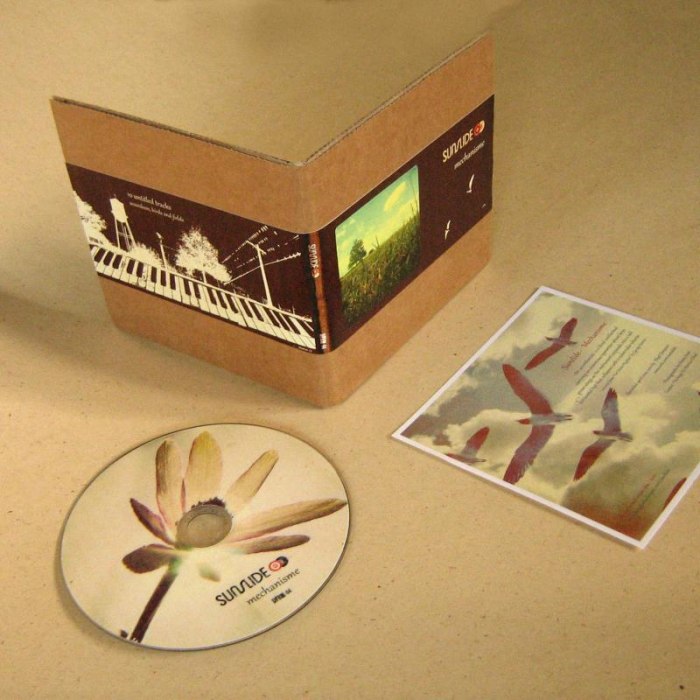 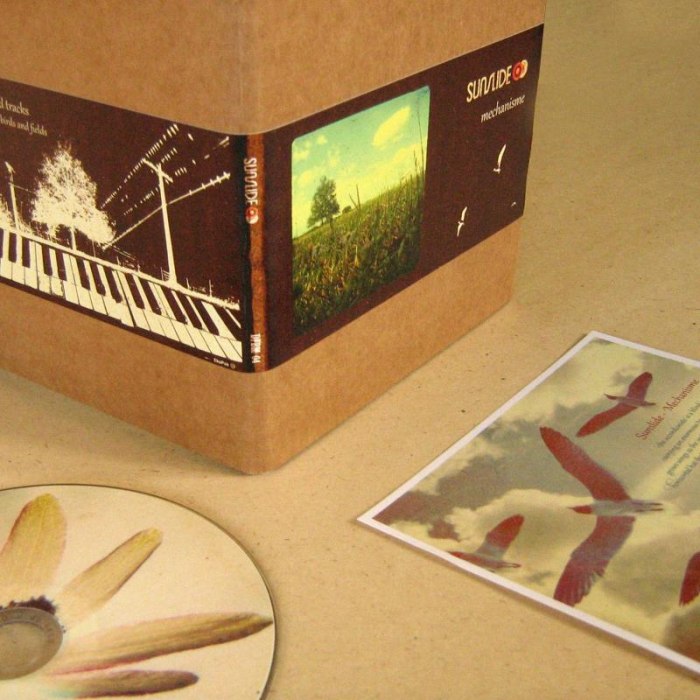 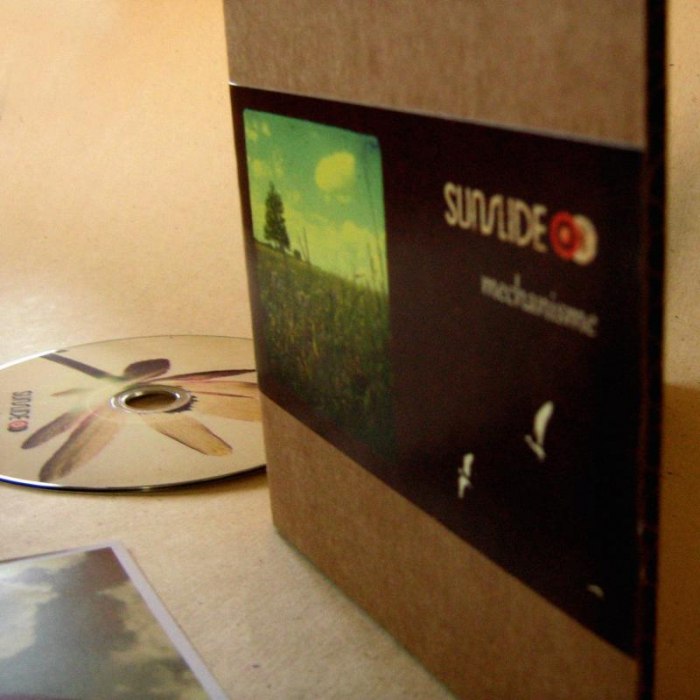 10+ pieces of mostly accordeon ragas and tunes in natural field atmosphere with lot of birdscalls. Enlighted with some sparse guitartunes, piano, subtle electronica and tapehiss. Tunes waving in the wind like ears in a cornfield. Fades in and out and lets you drift away.

the accordioniste is a blind intellectual
carrying an enormous typewriter whose keys
grows wings as the instrument expands into a tall
horizontal hat that collapses with a tubercular wheeze.

exerpt from “For André Kertesz” by George Szirtes

I got given an accordion for my birthday last year. It’s deep purple and can play 4 major chords only.
I managed ‘a fairytale of new york’ and then it just
sat in the corner of the room.

After recording fieldpiano1 I decided to experiment with further outside recordings amongst the birds, wind and docks. The simplicity of breath emits a living feel that compliments this Suffolk landscape. Again I’ve given added echo and mild electronics; also some liquid piano.

I’d been listening to the work of Deathprod, Nils Økland, Arve Henriksen, Ariel Pink, Broadcast and the Volcano Choir. Fripp and Eno’s ‘Index of Metals’ had been a constant companion. So too the work of Arvo Part. ‘Mechanisme’ combines natural sounds combine with immediacy play. Besides it’s been great fun.

More music by Sunslide, the project of Nigel Simpson, who brought us Field Piano (see Vital Weekly 630), which was a nice release of field recordings mixed with piano music, or perhaps, dragging his piano outside and record in the field. There was a noise track present which I didn’t like. On ‘Mechanisme’ (a very Dutch title I’d say), the instrument changed and it becomes the accordion, which is played outside in the ‘field’. If I understand right, this work is one of improvisation on the accordion, mostly, but not exclusively. There are also bits on the piano, guitar and even electronics and tape-hiss. Ten tracks in total of what Sunslide calls ragas, but perhaps I just have a different idea of ragas. There is a certain lazyness about these recordings, which I appreciate. I imagine Simpson outside, on a chair, playing this instrument(s), while birds chirp away in the background, wind blows down the microphone. Accidental most likely, but left in with intention. It adds a nice detail to the music. Relying heavily on the notion of ambient music of course, which pushes the improvised music towards the background, this is a matter of playing the CDR (on repeat), don’t get out of that lazy chair and read a book, drink a cold drink and pass the time in a gentle way.