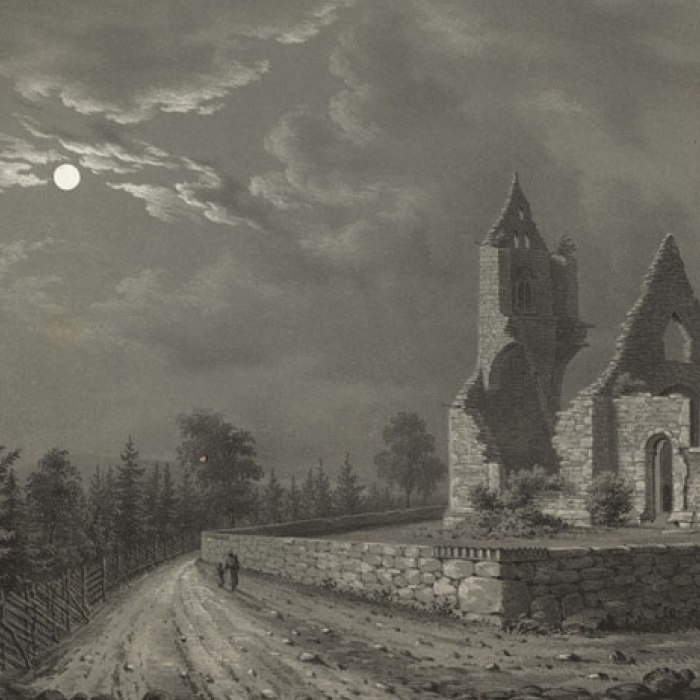 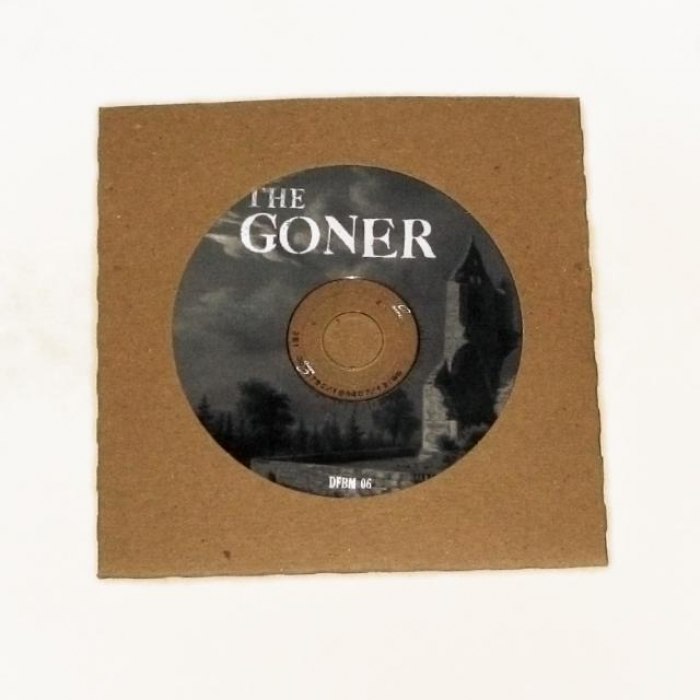 This is a re-release of the orphaned _Bitemarks EP_ by The Goner from Sweden. Five different pieces showing the band's mastery from crafting simple acoustic folk songs to the construction of walls of sound. Psychedelic folk tales from the dark age, mystic and natural without being retro-visionary or overdramatic. The center piece of this EP, "Lost Summer", starts with a shimmering organ drone chord and shifts into a moving tribal theme. The theme of traveling is picked up again in _Oakmulgee Creek_ which leads to the end of this wonderful EP. The Goner leave you alone with a peaceful field recording of lonely bird calls.

Bitemarks has been embellished with Petra Wahlgrens wonderful violin work and by this addition the gothic qualities of the song has been emphasized. The medieval and rhythmic atmosphere lands the song somewhere between Velvet Underground and Miranda Sex Garden.

Penny Rimbaud is a secretive tribute to an honorable gentleman from England.

Lost Summer (instrumental) is in itself a journey in three parts. From the melancholy chord organ beginning via psychedelic droning the song ends up in a tribalistic bodhran drum ridden pulse. And with this recording yet another new collaboration sees the light of day with the spacey vocal treatments by Philadelphia-based Bob Lennon.

Vilshärad is named after a quiet place for childhood summers on the
west coast of Sweden. Now deeply cherished in memory.

Oakmulgee Creek contains countless journeys. It’s a ten minute meditation built mostly on improvisation. It ends up with field recordings from Alabama (in the month of June 2009).

The Goner is sometimes folkrock, sometimes psychedelic, sometimes tracing their heritage from a handful of scenes of the nineties, but always travelling onwards and upwards. 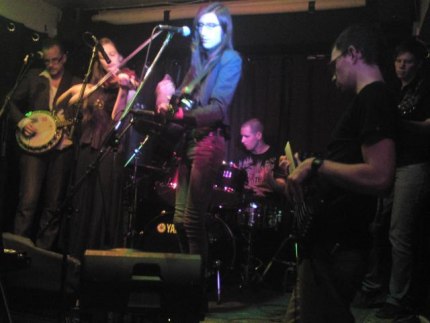 The Goner, a five-piece collective from Stockholm, the capital of Sweden, has released 3 albums (Halartrallar; Hind Hand; Haven) in the recent years. Bitemarks is the first EP seen the sunlight by them. Psychedelia, improvisation, gothic/noir, drone and the approach of minimalism are here to be blended into a organic universe via folk music algorithms. Again, neofolk/dark folk, the output of traditionally sounding folk, and some psychedelic milieus are around here to come finishing it off in the joint area and to stand at each one`s side. The middle age, past and today will be wrapped in one restricted conception. The violin parts – which are played as a collaboration act by Emma Wahlgren, and much praised by the band itself -, organ passages getting more massive step by step, clearly articulated guitar chords, and the last two minutes at Oakmulgee Creek, the ending track, are filled in by the found sounds/natural sounds. To get a example of the relatives hereof, I cant`t go around without to mention Espers and Anahita (strong medieval music tendencies), Six Organs Of Admittance (epic progressive tendencies), Death In June (airy dark-sounding viscosity). Congratulations for the suggestively impressive coverprint as well. (9.3)
Engendered from Divine Breath