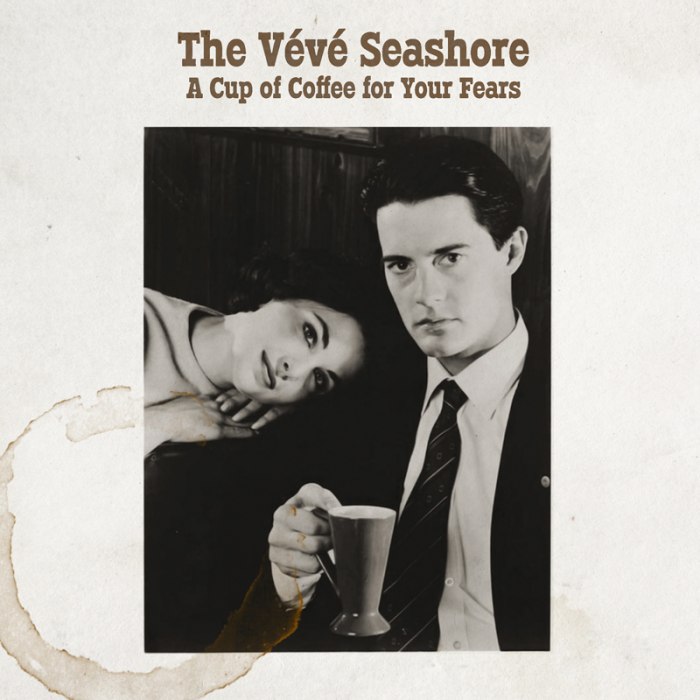 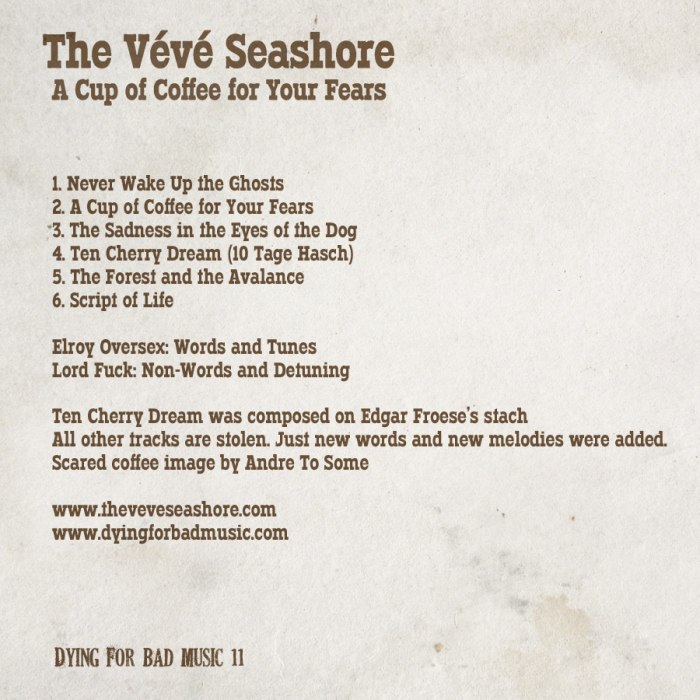 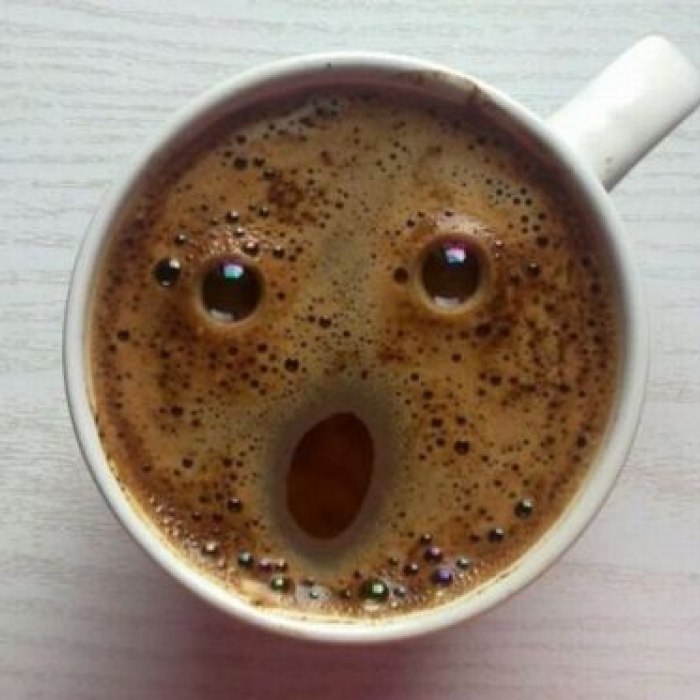 After their debut "Seven Years of Gulliver" they stitched together this EP full of quirky psych pop trips. Hymns for the forlorn, who wake up with ghosts and try to get them out with cups of coffee.

“Ten Cherry Dream” was composed on Edgar Froese’s stach
All other tracks are stolen. Just new words and new melodies were added.

it is quite problematic to categorize this 6-track EP because it gives you no break and says that you should go to hell because you behave like a typical jerk of the bourgeoisie. However, frantic shifts between even more frantic endeavours of psych-folk, electronic experimentalism, knee-deep psychedelia, weirdly resonating ambient and elusive indie, all of that is channelized into a whole to function as one of the most enthralling issues in 2011. It veers from one extremity to another, yet, retaining their face without getting decreased or mutilated. Actually it is not surprising a jot, because the duo (previously trio) allegedly comes out from Finland, the country of the most radical and innovative folk (so-called forest folk) in Europe. You can draw parallels upon Silver Apples, Kospel Zeithorn, Kemialliset Ystävät, Speculativism, Paavoharju, Richard There. Thank you, Elroy Oversex, and Lord Fuck. This is our cup of coffee.
— Recent music heroes