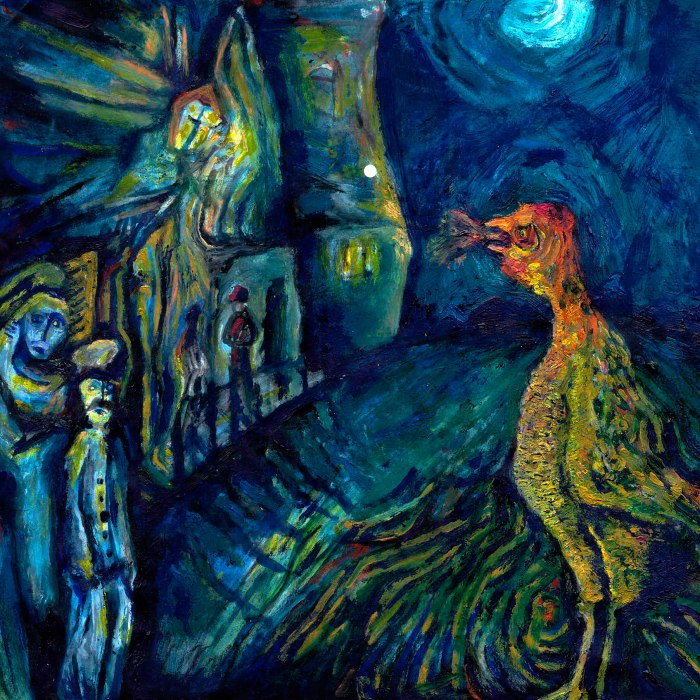 File under: psych folk
A collection of songs recorded between 2010 and 2011, showing the transition from the rich psychedelic folk of the first EP to Least Carpet's current minimalist approach. Take this trip through the homey teutonic Kraut-Folk forest, over Bohemian fairy meadows and wonder why it is you find american slide guitar there.*