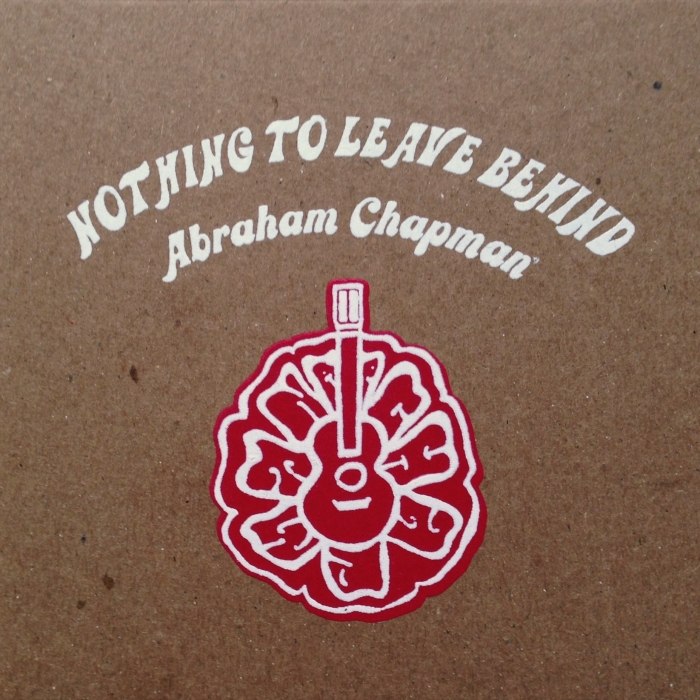 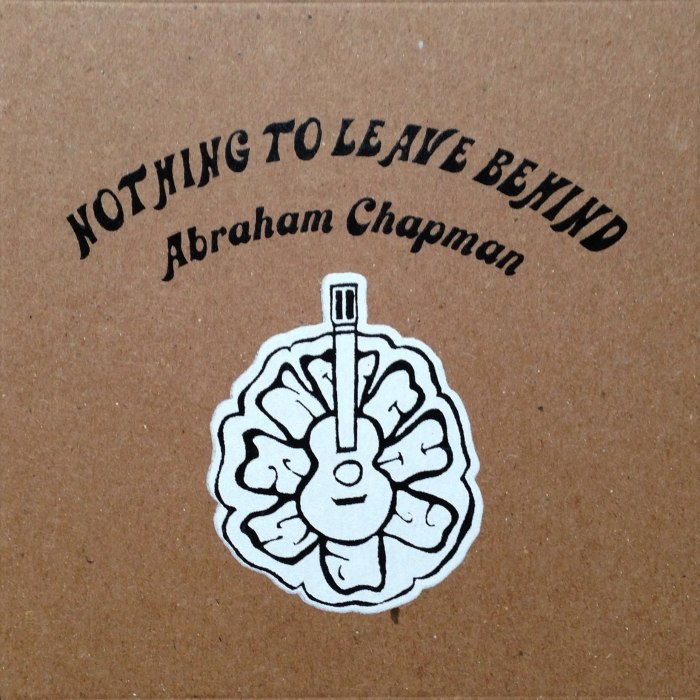 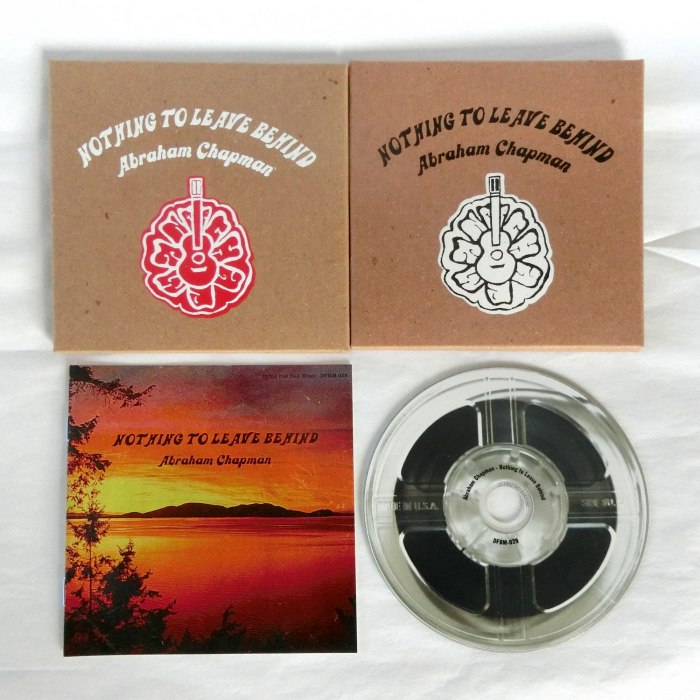 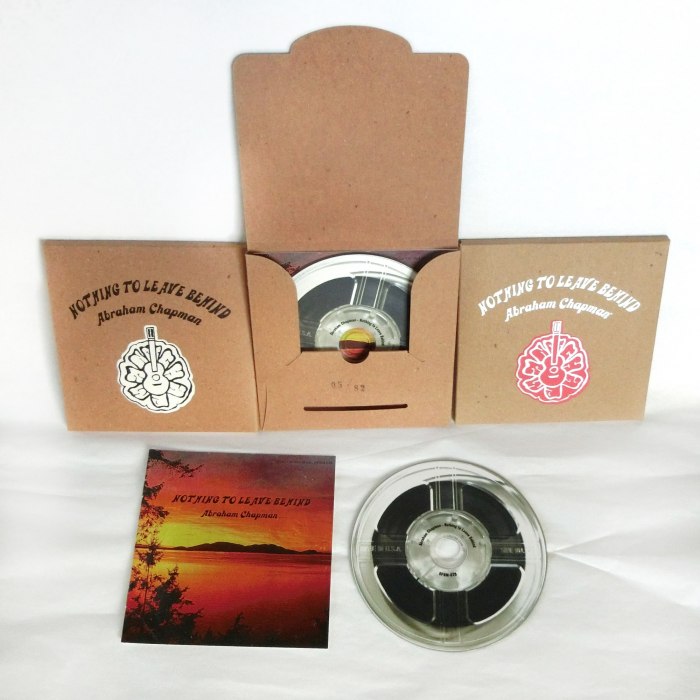 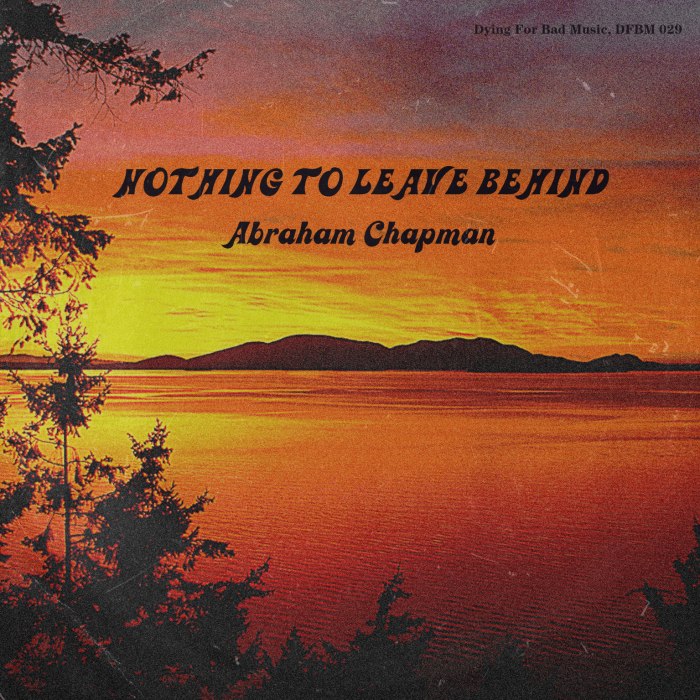 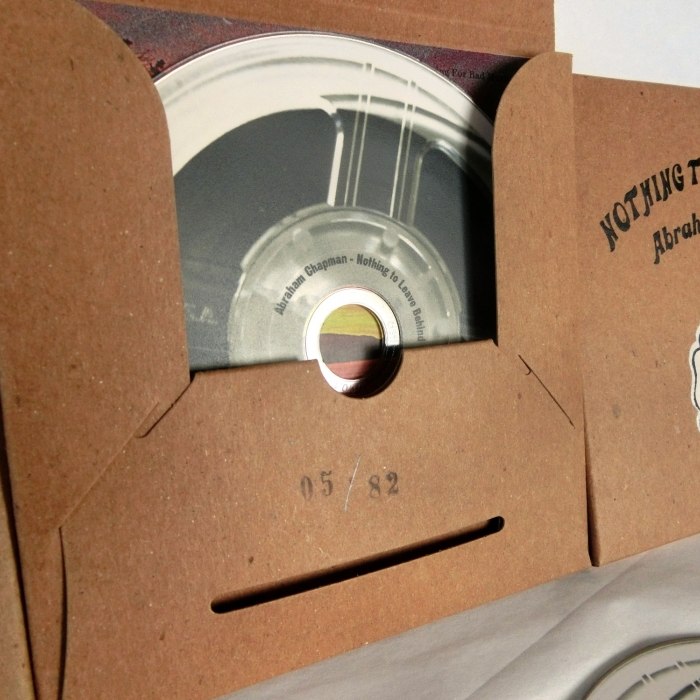 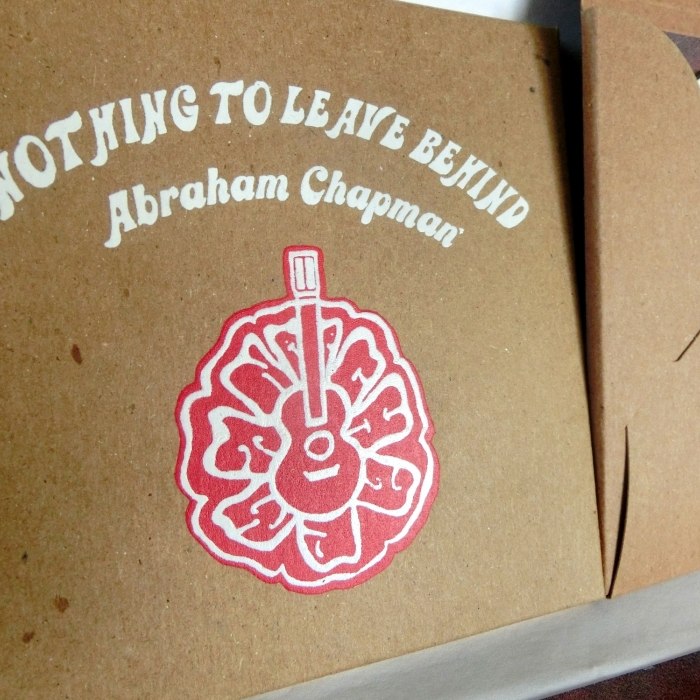 Reissue of found guitar instrumentals by a guy name Abraham Chapman. Strong references to country blues classics and own material, played on 6 and 12-string acoustic guitar and recorded on reel-to-reel tapes.

For music enthusiasts, finding never before heard music, or an undocumented private press record is the equivalent of finding the Holy Grail. That time between imagining what kind of music might be on that tape/vinyl and finally listening to it is indescribable. And when it turns out to be amazing? Or the music that you wish you could play yourself? Or you hear something that surprises you after years of listening to the same chord progressions in different genres? That is something we live for.

One day, Anthony Pasquarosa and his friend Jaybo went to their local flea market to score some cheap tape reels for just to record over them with Jaybo's Tascam tape machine. They found a box with the right tape size and on their way home they set their imagination free what to expect from the reels that were labeled “Abraham Chapman, Bernadston, Nov. 1978.”

Apparently Jaybo and Tony found the Holy Grail in the demo recordings of Chapman, a fingerstyle guitarist who seemed to have a deeper understanding of country blues and more depth than the two could ever have expected. Tony decided to burn a cd and share it with his friends over his own label, 4th Eye Musick.

Tony told me about it during an interview I made with him in 2014 and I got really curious. I am happy he agreed to reissue it over DFBM. So here it is, the second coming of Abraham Chapman's guitar recordings including Tony's original liner notes to give some insight into the music. I am sure Chapman would have sent his tapes along with some money to Century Records to press 300 copies, complete with cheesy stock photo cover, so he could distribute them at his coffeehouse concerts or send them to radio stations. I don’t know about you, but this gives me faith there is another Holy Grail languishing out there. Happy (music) hunting!

Abraham Chapman - Nothing to Leave Behind - Playlist

When I listen to old field recordings, maybe you’ll hear a dog barking way off in the background. You realize the house it was recorded in is torn down, the dog is dead, the tape recorder is broken, the guy who made the recording died in Texas, the car out front has four flat tires, even the dirt that the house sat on is gone—probably a parking lot—but we still have this song. Takes me out when I listen to those old recordings.
Recording for me is like photographing ghosts.
-- Tom Waits 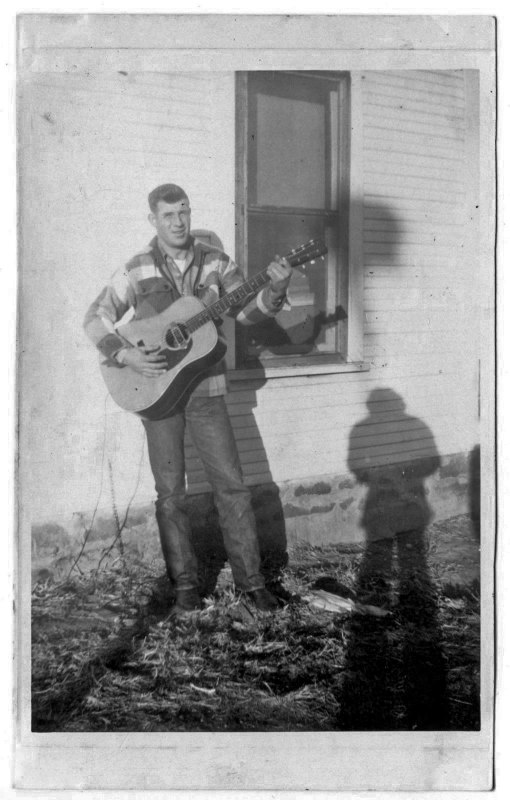 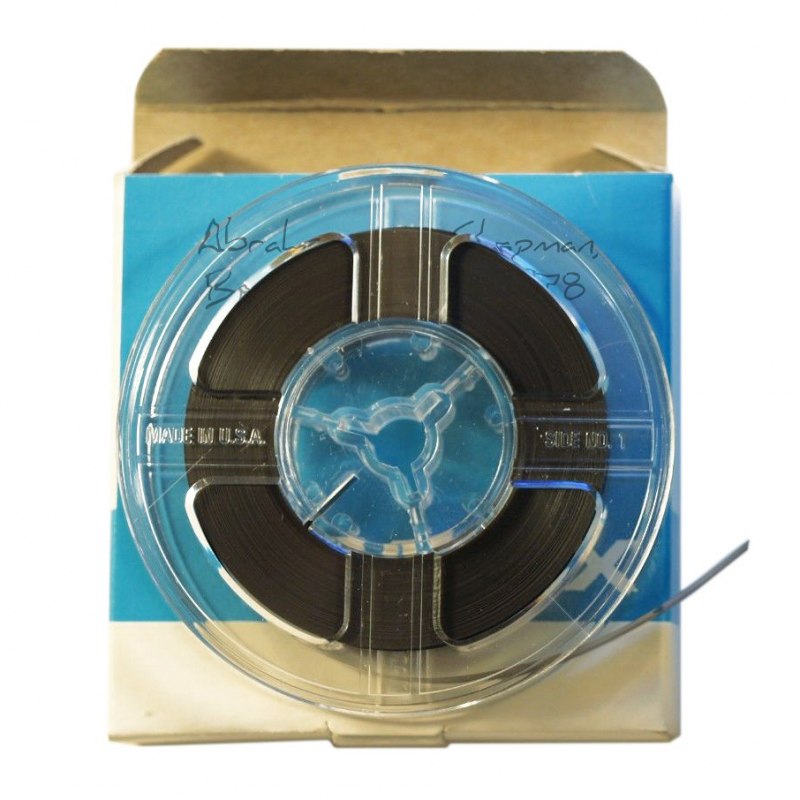 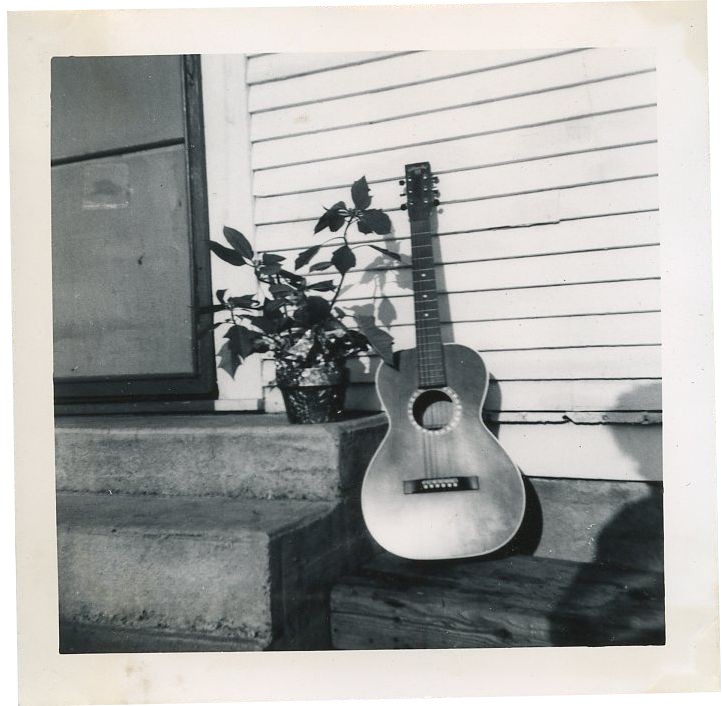 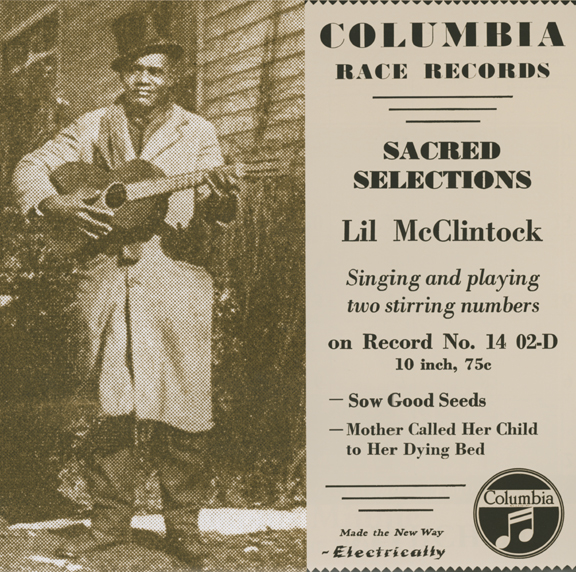