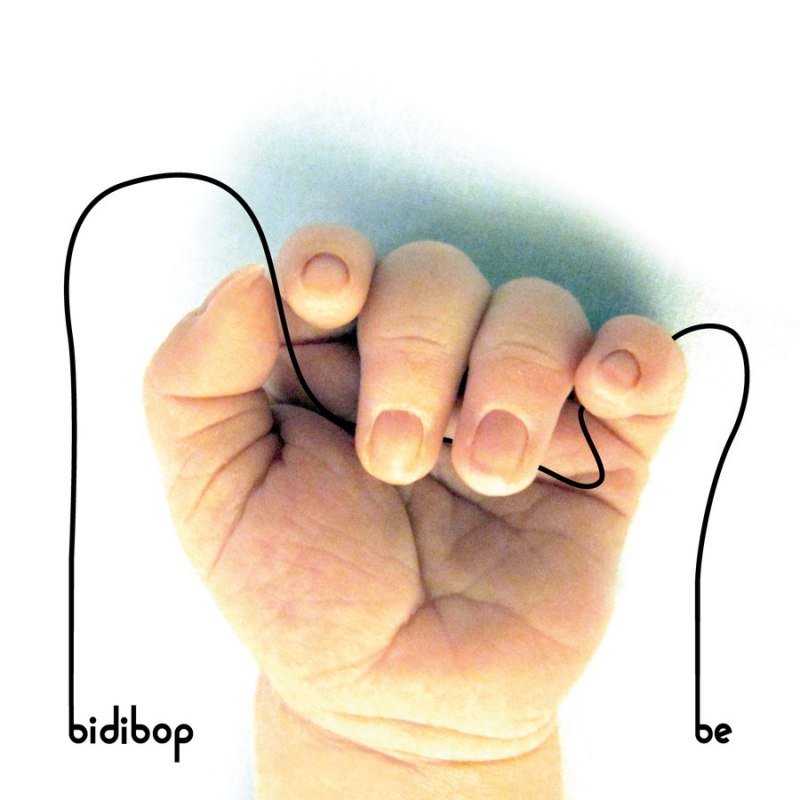 File under: pop, electronica, dream pop
Three years after his last release on Fieldmuzick, an EP of impressionist concrete based music turned to aerial pop, Vincent Nicolas, aka bidibop, returns with a new 9-track album. "be" is a subtly sharpened pop tainted with both electronica and rock, taking you along an ever changing scenery, like a daydream perambulation, with an unique mixture of falsely ingenuous melodies, sounds and textures.

BIDIBOP is Vincent NICOLAS solo project. Playing music since the age of four, with various instruments such as violin, keyboards, guitar, drums... he launched and merged with many different music projects as a musician or as sound engineer, sometimes both. In 1998, he merged the post-rock band "un automne à lob-nor" as samplers and keyboards player, beside Sébastien ROUX. Since the band split, he dedicated to his own music project started in the mean time. Old synths sounds to earlies glitches, guitar and sound treatments, are part of the BIDIBOP's textures glittering music which only aim is pop.

What people have said

bq. The Frenchman Vincent Nicolas aka Bidibop fuses electronica and indie pop and angular glitches in an elegant way. In comparison with his (previous) band Un Automne à Lob-nor (with Sèbastien Roux, Jean-Nicolas Heillouis, Alexandre Gouy) Bidibop`s sound is intended to be remarkably more indietronic and less post-rock by its orientation. Dominantly Nicolas` oeuvre is instrumental, there is only one notch where he used to sing (though, he does it very well). It is said that his only aim is to create pop. Indeed, by listening to the album you get convinced the release does have its own place amongst indie and electronica mixing musicians so widely appeared in Central Europe (The Notwist, Wixel, Oto Efekt, Lali Puna, Nogaro, Cantaloup, Julian Winter and others). "Recent music heroes":http://agier.blogspot.de/2012/02/bidibop-be-2011.html
Releases