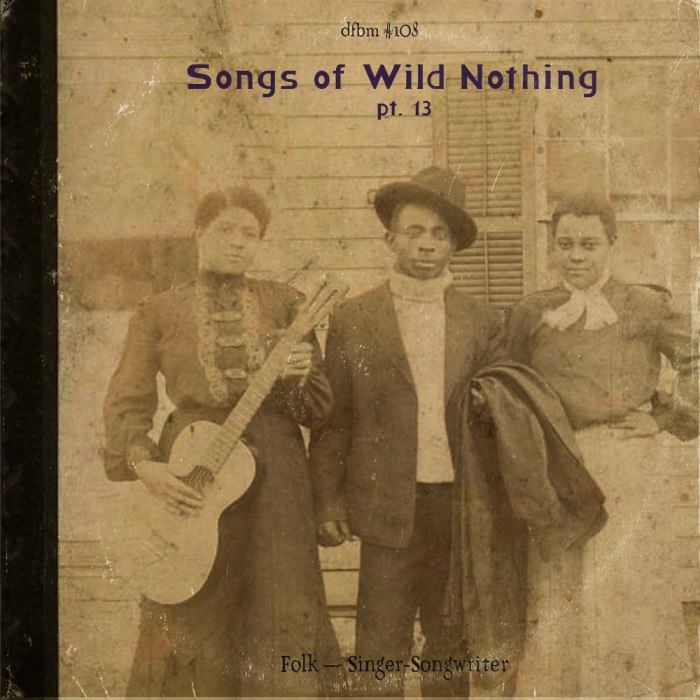 Things changed since the last Songs for Wild Nothing mixtape. We have to believe that everything has to go worse before it gets better. I don't know if that is true. What I know is true, that music is beautiful and hopefully helps to get through bad times. But we have to take care of the musicians, else there is not even music left, only spotify playlists with AI generated audio.1

Dust-to-Digital, if they don't make superb records, they post little bits and pices of historic, music related footage like this:

The track itself was released on a compilation And this is Maxwell Street, with field recordings from Chicago.

Joseph Allred started to sing and I think it's really beautiful. He opens with "In Christ There Is No East Or West" and then turns it into his own thing.

Highly recommended is Natalie Jane Hill's album Azalea, beautiful fingerstyle, folk tunes, recorded in Atlanta, GA. Around the same time Natalie sent over her album I discovered Jane Byaela in a Private Press group. Byaela released a vinyl record on a German label in the late eighties and then a CD. Now she's working as an artist. Luckily she uploaded a bunch of older recordings on soundcloud and they are all really enjoyable, raw gems.

Another great discover is the private press album from 1977 by Mossy Davidson from Alaska. Tompkins Square is going to reissue "Northwind Calling" in July this year, and I don't know if I can post this track yet, but it's all for getting you excited. For some reason, the opener "So Long!!" is haunting me, because it reminds me on some piece of music I can't recall. The way she's singing, the raw sound of her voice - I'm scrolling through hours of my music archive, but can't find the reference. But I found another singer from Alaska, Sjofn who released a cd in 2010 so that's a nice cross reference.

It's always nice to see that the Space Lady channeling cosmic energies and performing, if not live, then at least on a stream in the interwebs. The first time I heard her version of Ghostriders in the Sky in a youtube video, I fell in love, then read a lot about her an her life and shortly after she restarted her music career and toured a lot through the world. The Space Lady is the best!

Zachary Cale is back with a new album. I discovered his music through one of the many cool music blogs, 10 years ago. I'm glad he's still around.

Ok, there is a lot more to say, but better listen to the music and go down the rabbit-holes yourself. It's worth for every artists. Bandcamp links, if available, are added to the tracklist, else you know how to find stuff. 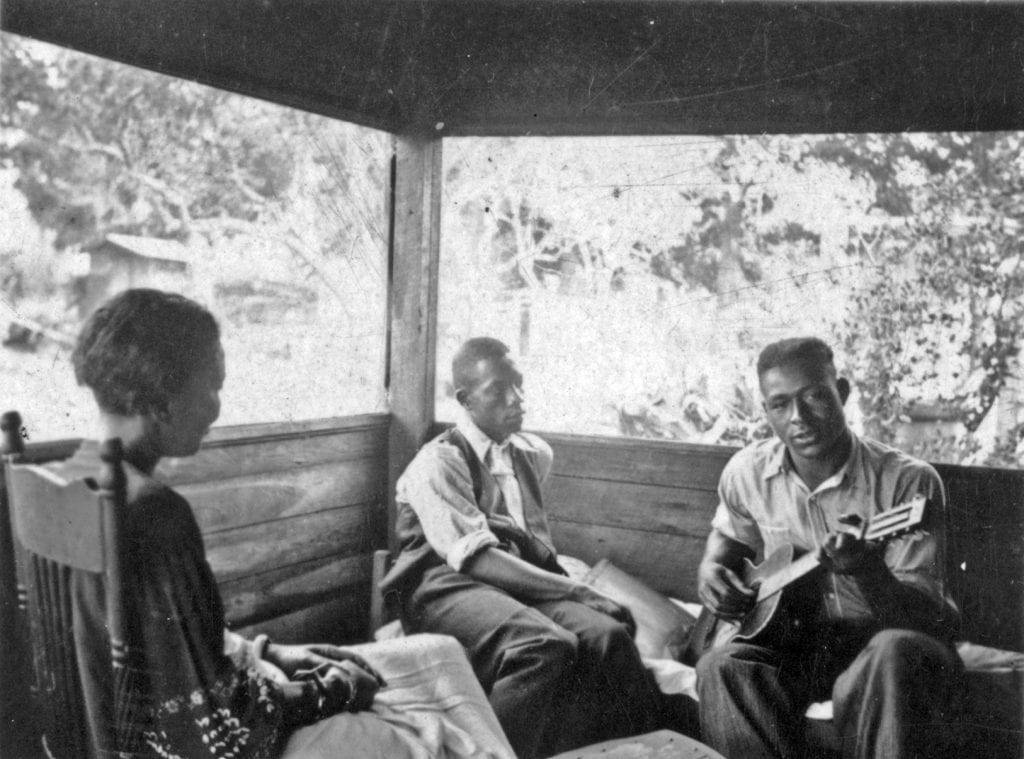 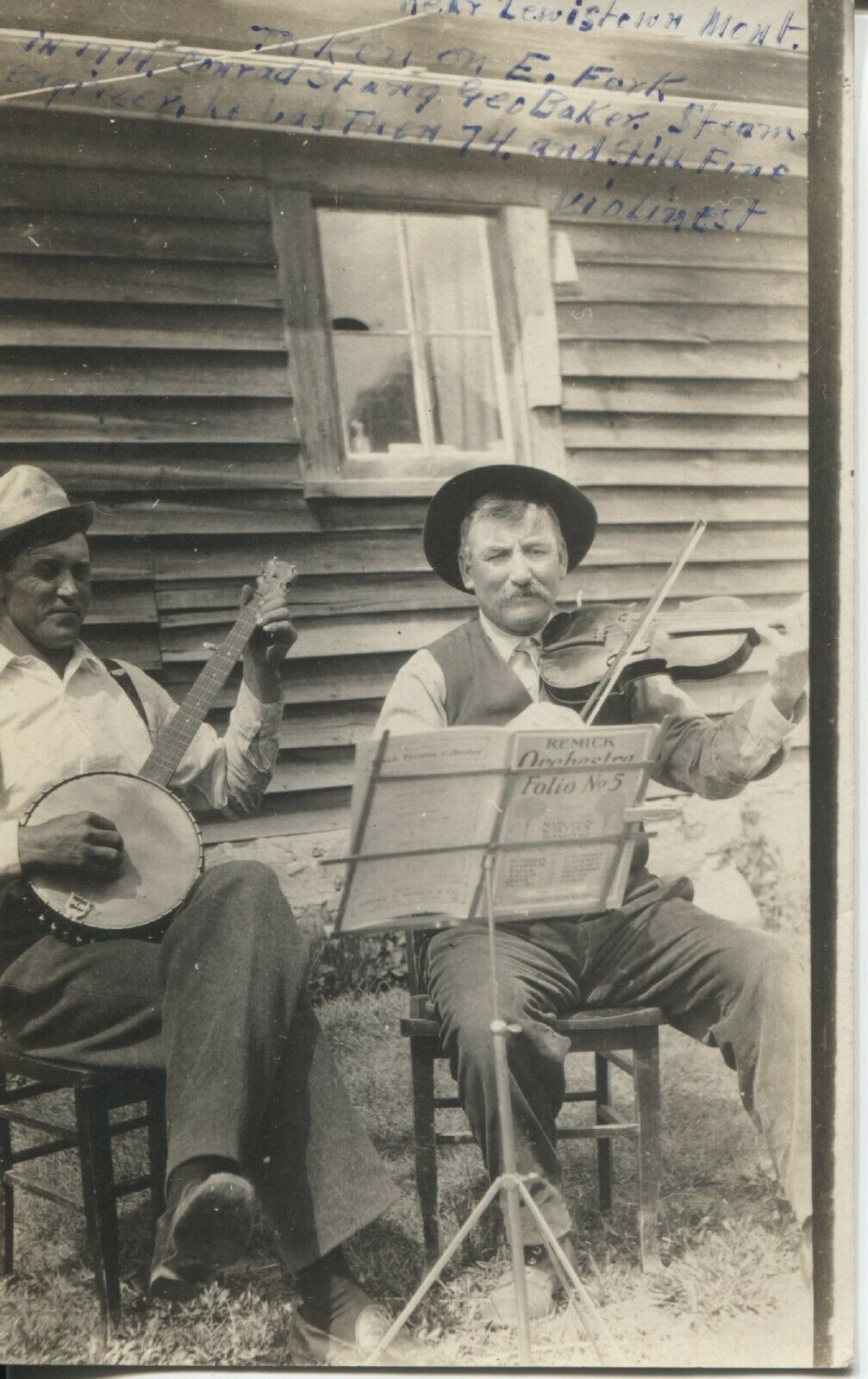 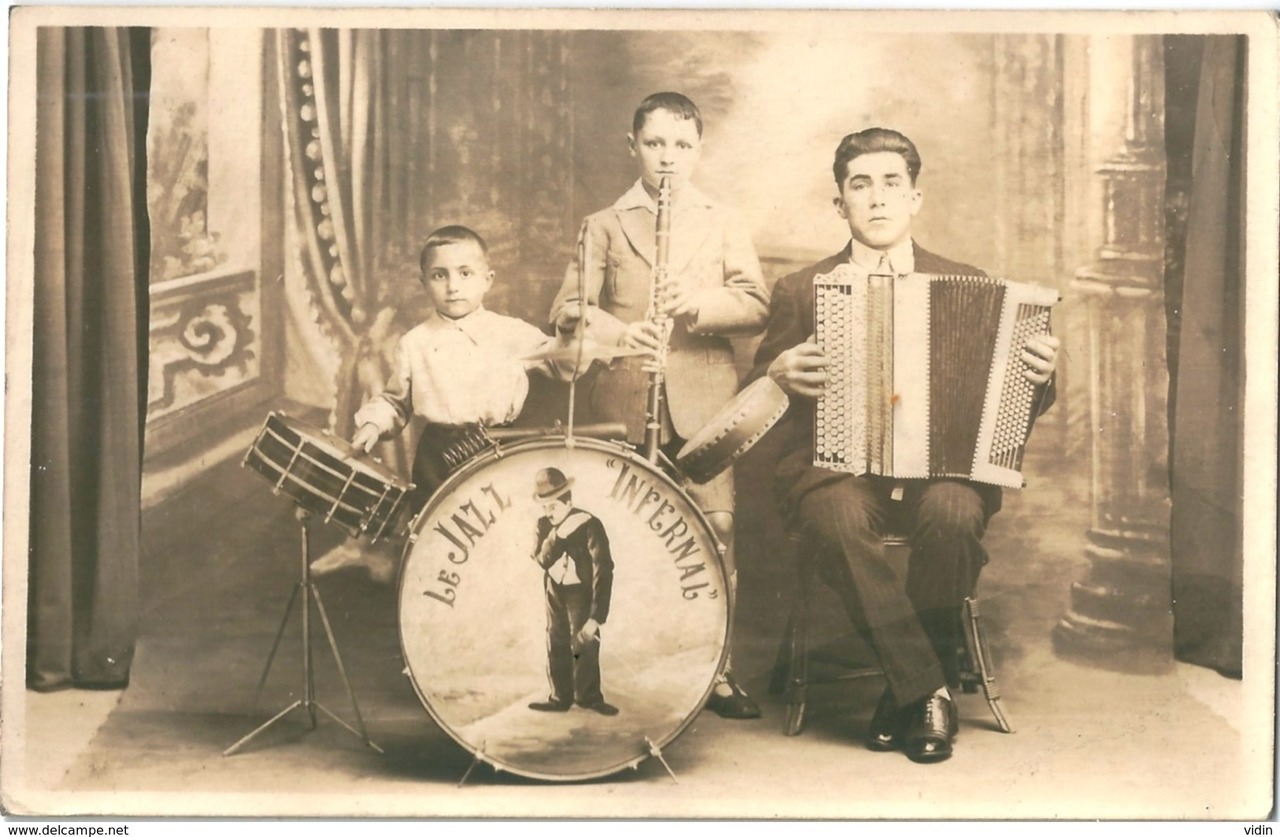 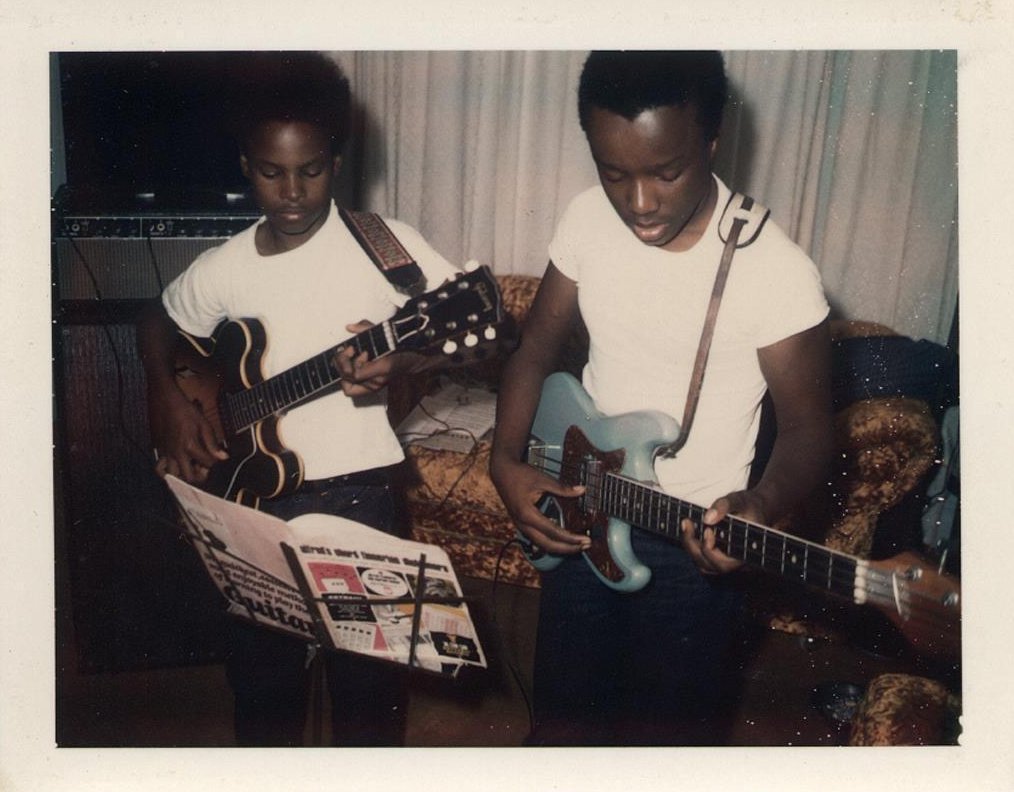 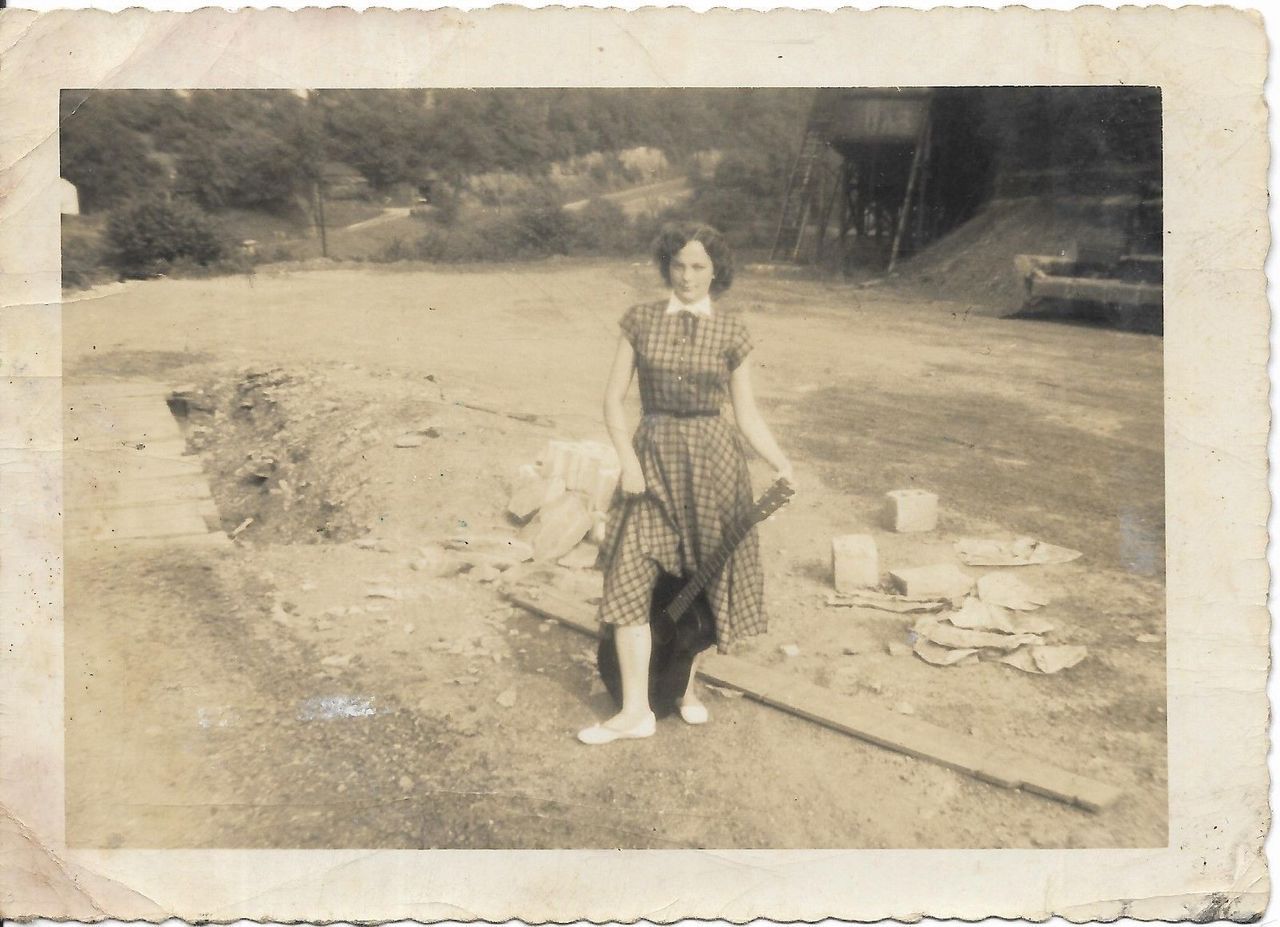 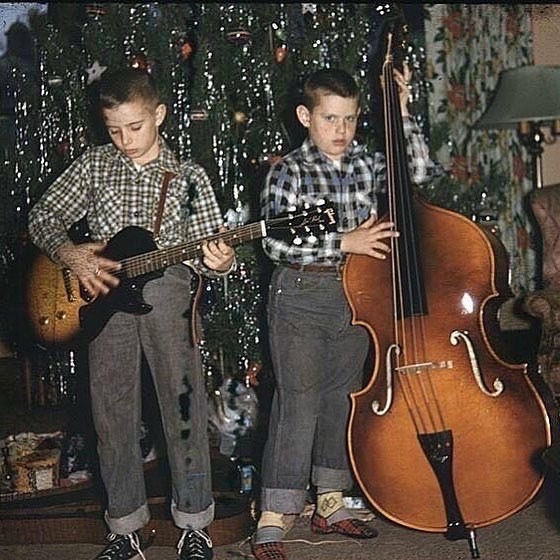 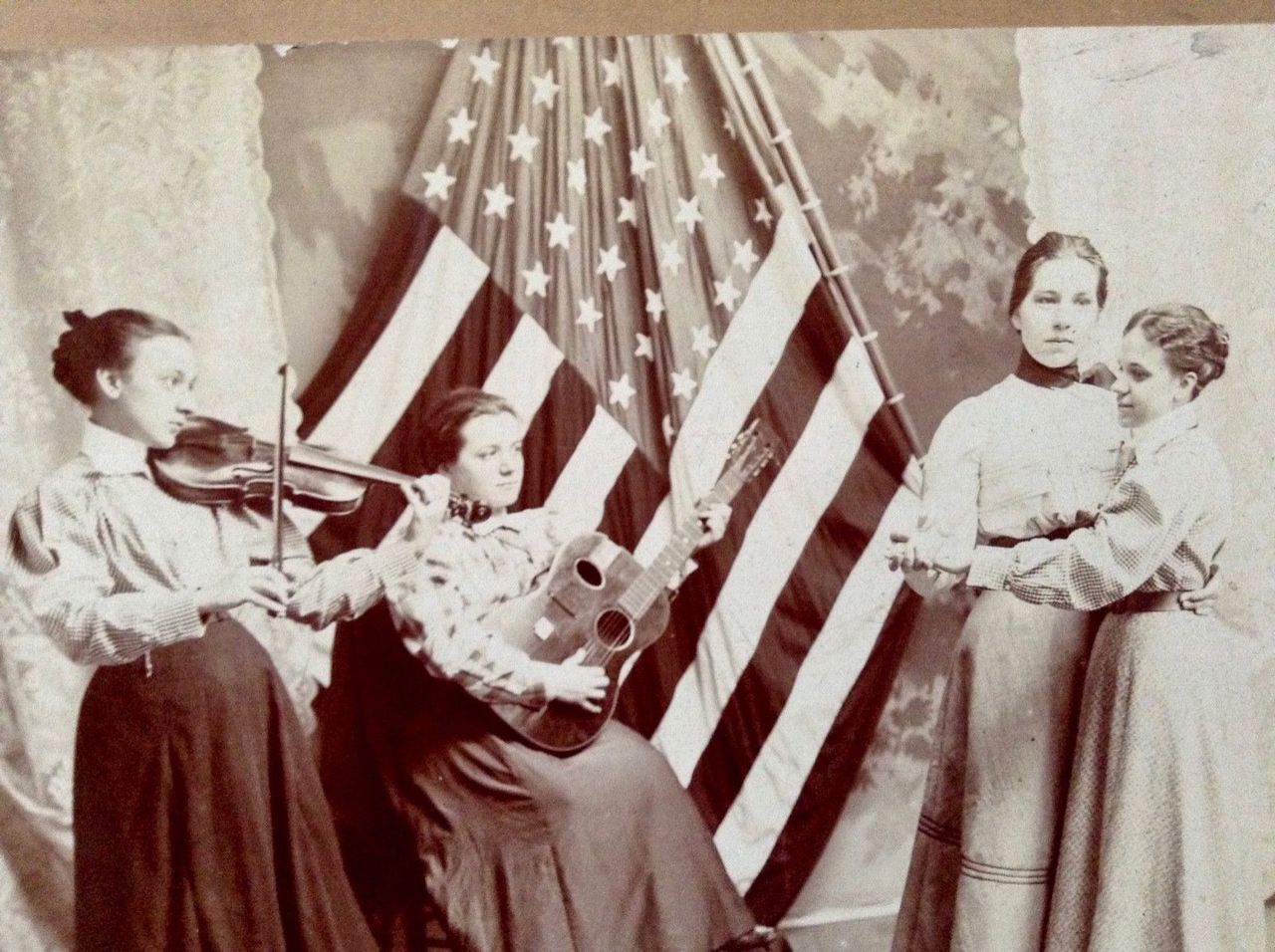 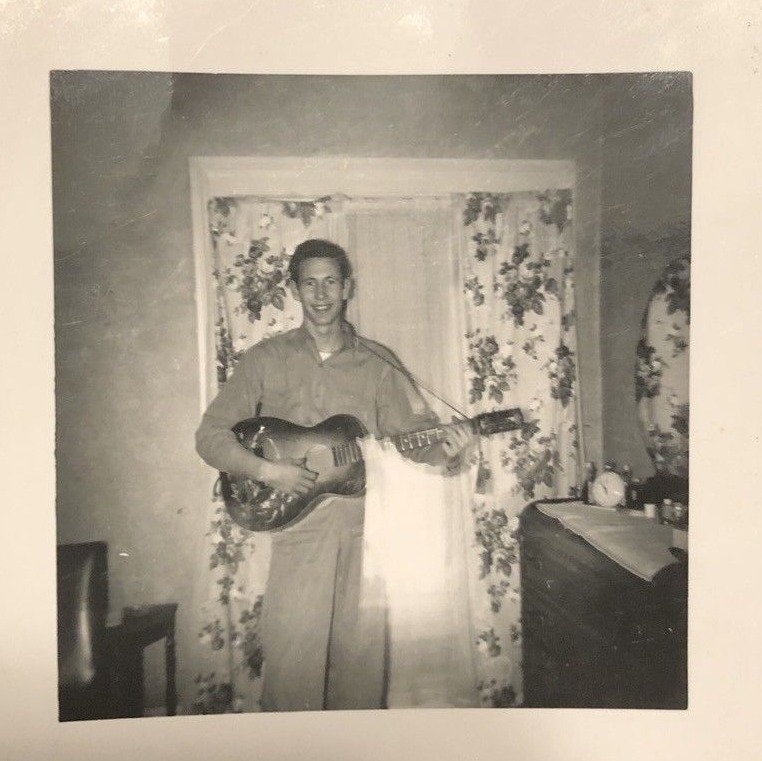