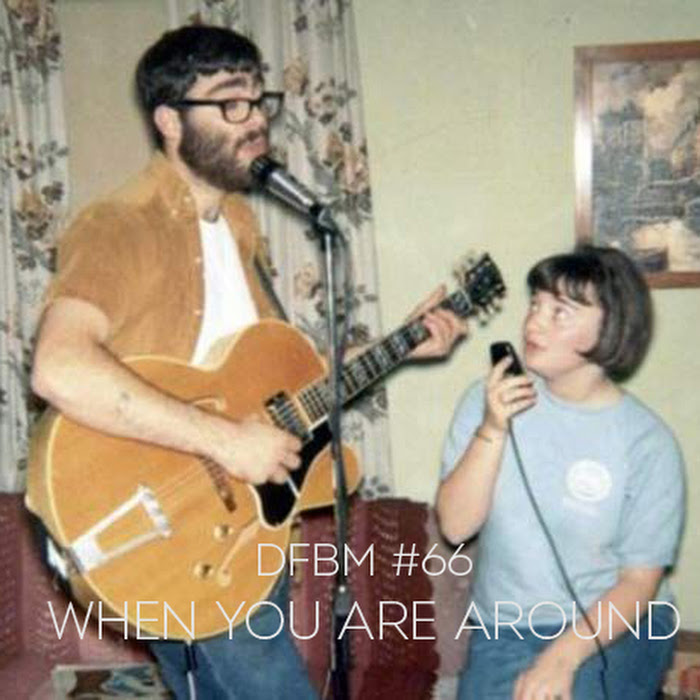 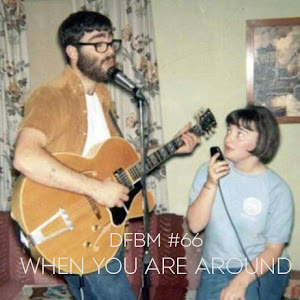 Is that Jeremy Earl from psych folk rockers Woods out of Brooklyn on the cover? Most probably not. Maybe his mom and his dad. But who ever these two are, the picture is a great cover for this collection of songs. Old and new, homerecorded folk music for your listening pleasure.

You'll find a beautiful new song by Ryley Walker, that got recorded by the Fretboard-Journal (some guitar nerd mag - I guess in this publication they are geeking out about certain guitar brands and go nuts about a National neck screwed to a Gibson bodyor crazy things like that).

Then there is the transformation of an old banjo tune by Uncle Dave Macon into a slow psych rock burner by Heaven and Earth Magic a project by Anthony Pasquarosa and Zac Johnson. Pasquarosa got featured several times, because his output is so diverse and alson hard to find.

Also on board, the wonderful Allysen Callery who is coming to tour Europe in October, together with Ryan Lee Crosby (sorry I forgot to put you on) and from a same kind of family, The Great Park who recorded with Kitchen, one of my favorite folk records this year.

The Lukas Read tracks on this and the previous mix are exclusive, because he's still working on a new album which is planned to be released on Dying For Bad Music.

I hope you'll enjoy this collection. Any feedback is appreciated, share it or transfer it to a C90 compact cassette.