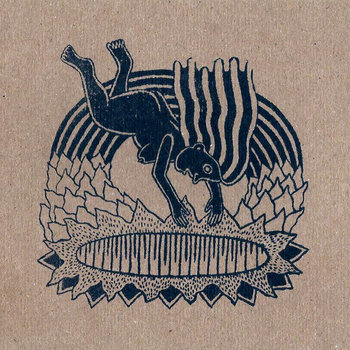 Sophie Blanchard Falls to Her Death
by Gregory Rago

All songs written by Gregory Rago except track 5 (by all) 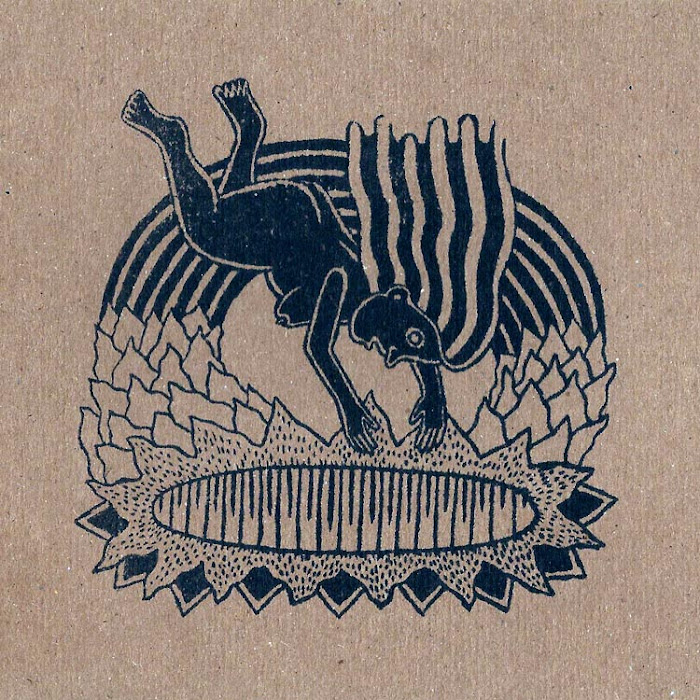 Gregory "Georgie" Rago (born 1959) is a New Jersey mobster and "soldier" in the DeCavalcante crime family.

That makes a good opening line, but is wrong. The Gregory Rago I want to introduce to you is a guitarist from Baltimore, MD who's now living in New York. He's also a guy who pushes pixel and speaks at least 2 script/prgramming or markup languages.

The album "Sophie Blanchard Falls to Her Death" appeared on bandcamp some weeks ago and I assume there must be something new coming. There is also a debut album called "All green places are gone", but I didn't find any audible trace.

The story of Sophie Blanchard, a french Aeronaut, sets the path for the album and the music supplements beautifully the pictorial representation of that time1) when Madam Blanchard was balooning high up in the air. And speaking of pictorial representation, the cover artwork of this album comes from comic artist and illustrator Eamon Espy2) whose surreal, psychdelic and sometimes quite disturbing drawings are great to study while listening to Rago's music.

It's very cinematic, ranging from pure solo acoustic fingerstyle guitar to electric guitar pieces, some studio effect trickery and also expands to more richer sounding arrangements with cello and percussions like the epic and wonderful "The Arctic Balloon Expedition of 1897".

Greg also played in the experimental rock band Yeveto where he recruited the cello player for his solo compositions from.

If you liked Magnus Dewi's excellent guitar album, I posted a few weeks ago, you'll gonna love this too!

Keep an eye on this guy's bandcamp site and check out Sophie and her story! 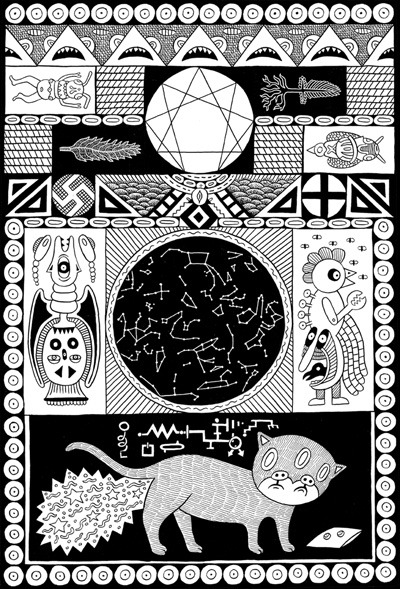 read the rest of this weird, weird comic on Eamon Espy's website