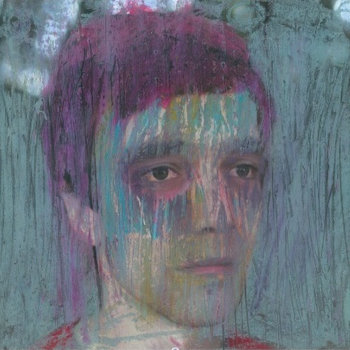 Recorded. mixed, produced with care, love, righteousness in Montréal CaCanada by Patrick Gregoire and James Irwin between 01/2010 and 01/2012. Mastered by Harris Newman. 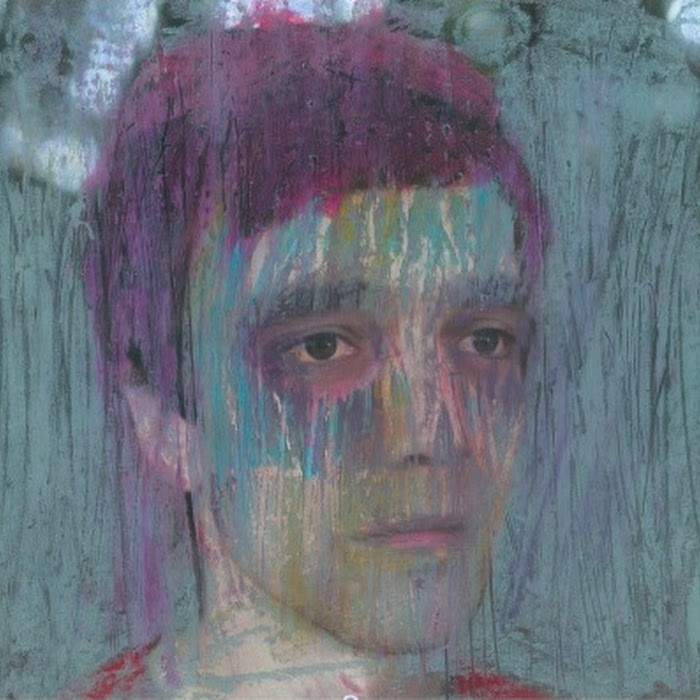 Beautiful folk music by James Irwin from Canada. It's flawless and well crafted in style and atmosphere. No repetition, just slow development from song to song. And this slowness results in a beautiful album, just right for lazy summer nights.
Reminds me in its coherency on Donovan Quinn's current Honky Tonk Medusa album.

It's highly recommended to buy James Irwins' album, right off the bandcamp!

~ Western Transport ~ is the genre of James’ music as described by long time friend, collaborator Katherine Peacock. This was in response to him calling it ~ Beauty Punk ~ as in, a fuck you to the idea that rebellion comes only from angst and irreverence, particularly when you’re surrounded almost entirely by alternative lifestyles. Like, fuck rocking loud, I’m making quiet beauty. But that’s a standoffish definition. Katherine was right. This music is far more escapist than that. It’s an aeronautical transportation device. It’s not transport as in truck, but it’s moving similarly across a landscape, a prairie probably, with steady eyes on the horizon, only it’s not a real world. It’s silver-lit and fantastical. He’s no country boy, but was, and his heart’s there. They’re folk songs but they’re cast at a distance, dressed with the unease, dizziness, and tension felt when reaching at heritage, culture, history from this rather fucked time and place and identity. They’re equally reverent to tradition as they are disgusted by it.

Tip: Boys And Girls Together 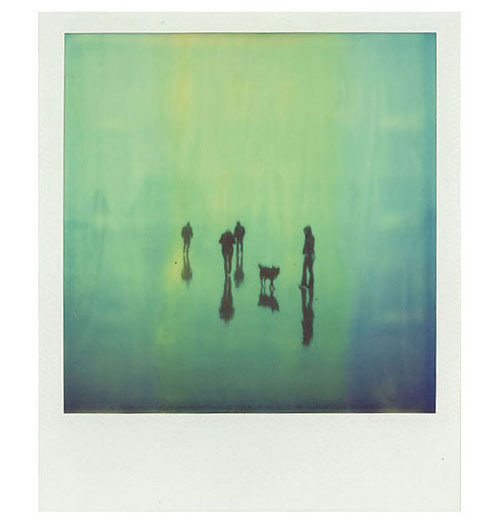 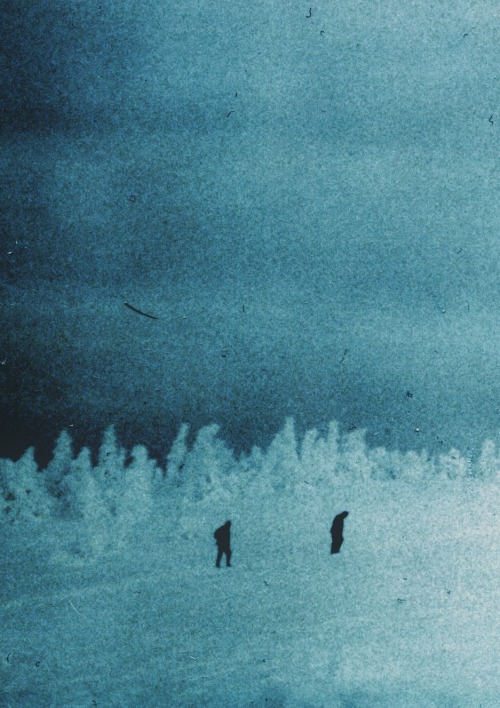 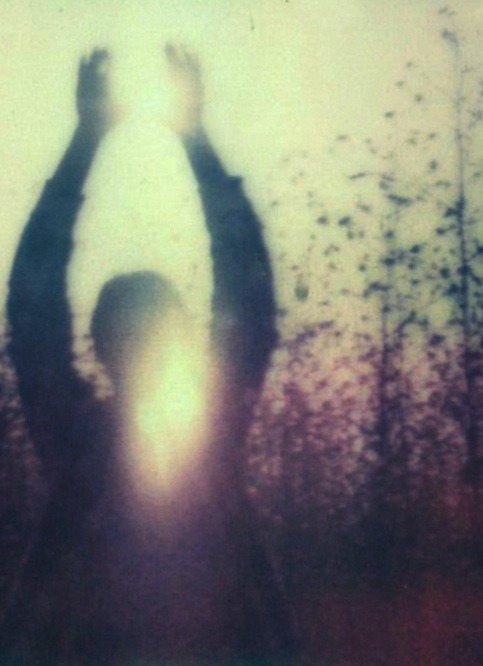 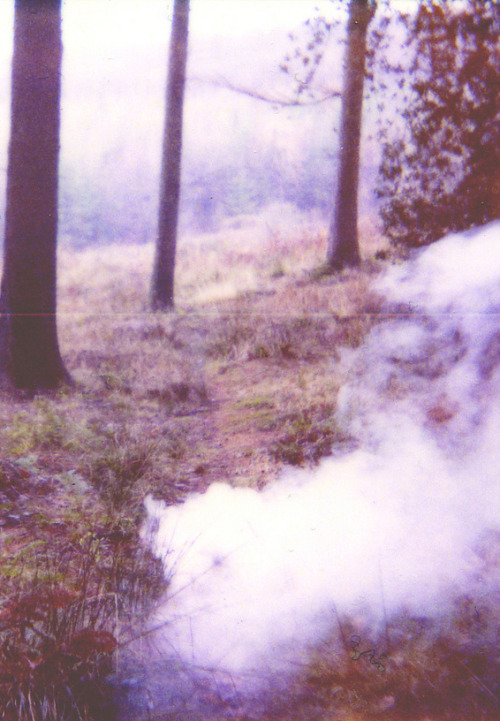 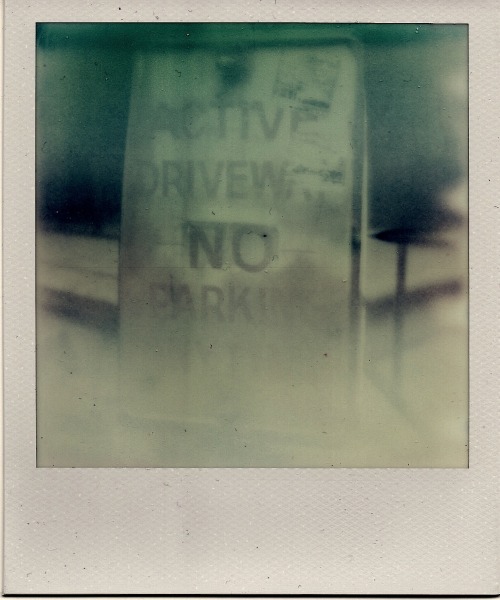 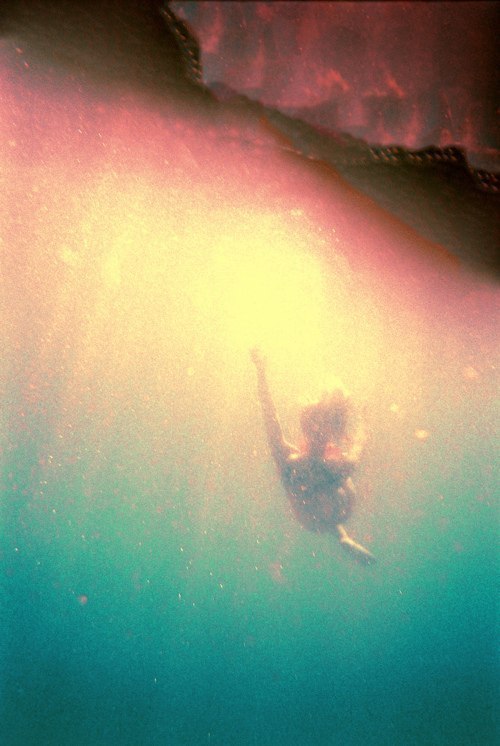 pictures from my tumblr - sorry for the lack of credits, but these folks are lazy...