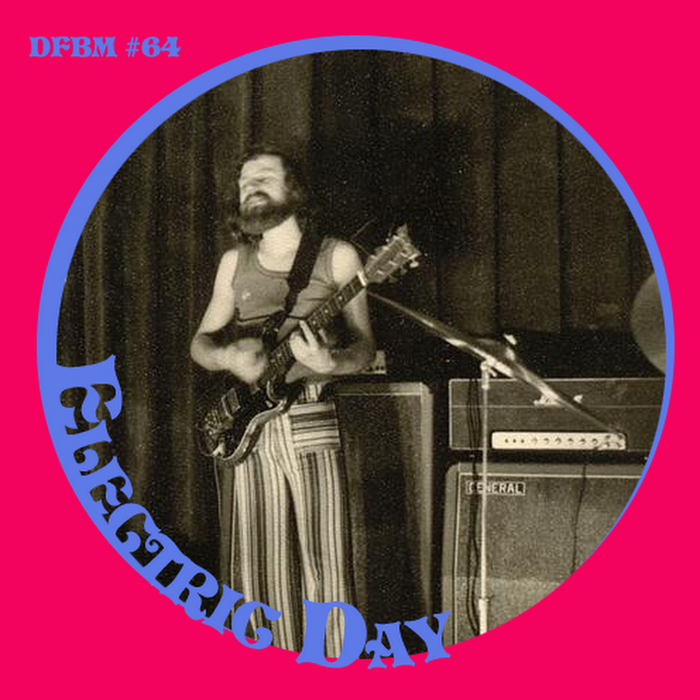 Here is another non acoustic guitar program with some jumps between genres and decades. I have to confess that I was playing A Flock of Seagulls a lot lately. It's a perfect eighties flashback, especially with their videos. All the moves and styles... embaressing and cool at the same (their) time. I was around four years old when they had their big success, but stuff like that was played in the radio through the whole eighties, so it sounds kinda familiar.

The German band YOU was this late Electronic/Synth/Kraut/Fusion sound. I guess it's a thing of their time since Sequencers and Synths got affordable and they didn't need to drag a wardrobe aka synthesizer to their shows. I don't know the Hawkwind discography so much, but this seems to be similar. Nice track. Same for Richard Schneider Jr. some German with weird cosmic pop music.

William Tyler's cover version of Michael Rother's (NEU!, Harmonia) song Karussell bridges the gap between German Electronica and the Americana Guitar play by Marissa Anderson and the far out Country of Sturgill Simpson. I mean sending a whole track through a Phaser makes everything sounding psychedelic.

In between you will find contemporary stuff like the really good Psychic Lines from Brooklyn, the great diverse Space Rock/Folk by Watter and even Klaus Johann Grobe from Switzerland.