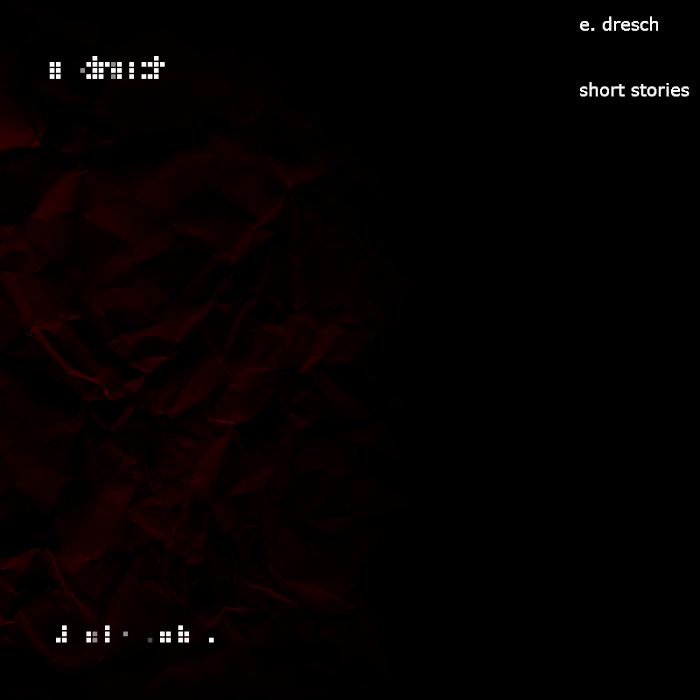 "...The New Age people call it Folk; the Folk people call it New Age, but it is really neither. It's transitional. The style is derived from the country blues and string band music of the '20s and '30s, however much of the music is contemporary. Fahey referred to it as 'American Primitive' after the 'French Primitive' painters, meaning untutored." Peter Lang on American Primitive Guitar

Guitar music in vein of Fahey, Basho and contemporary musicans like Sam Moss, Daniel Bachmann (Sacred Harp), Nick Castell and others.
For late midnight listening, staring in dark reflecting windows.
Pretty good stuff. I was so free and zipped his current album for easier download. You can get much more on E. Dresch's music site.