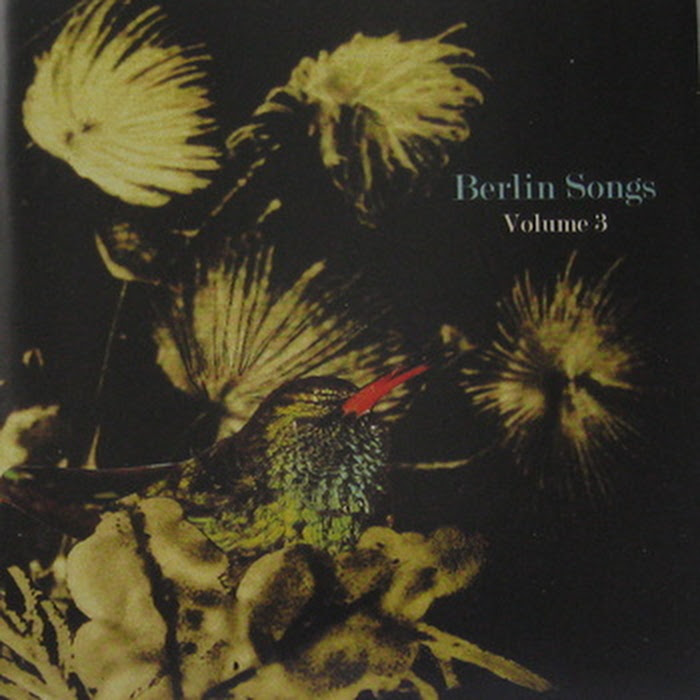 The Berlin Songs collective collecting artist who passing through or based in Berlin.
Anti Folk is maybe mostly associated with the Moldy Preaches. Slacker acoustic punk or something like that. So some songs may reminds you on MP.
At all a nice colourful collection of songs with sometimes charming german/english lyrics.
CDs are available here and they organize concerts, so contact them if you like to play in Germany/Berlin.