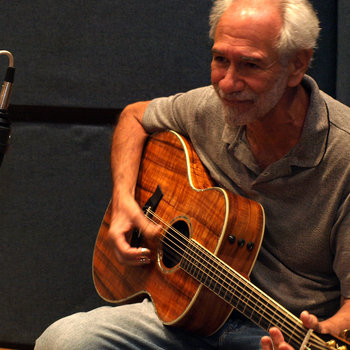 Recorded at the XPN Performance Studio on June 15th, 2013 by Eric Sanderson and James Clark Conner. Mixed in Pennsylvania by the two. 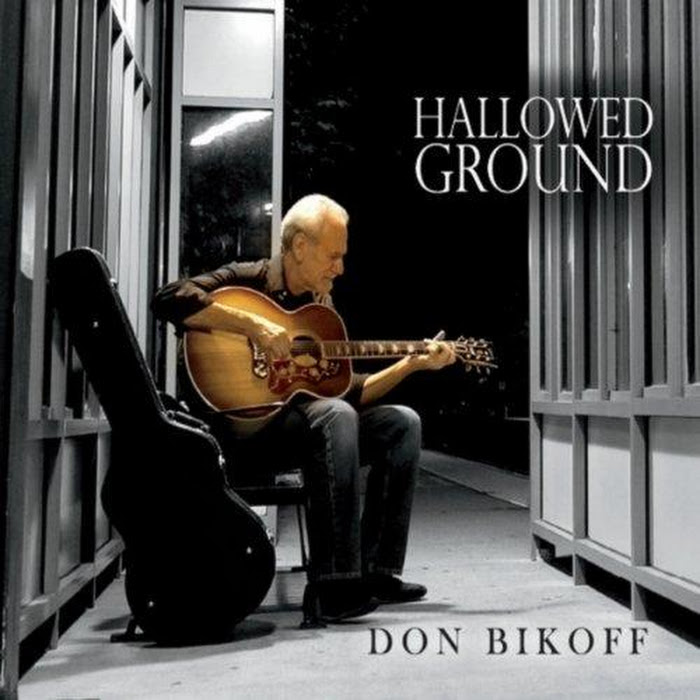 2012 and 2013 was the year where so called American Primitive got back in the focus of media attention. Sure, Fahey is timeless and every now and then, there was a guitarist extraordinaire, but in said years, the Tompkins Square Label, well known for re-releases of forgotten guitar records and obscure american folk and pushing new talents into the spotlight, released 4 remarkable records: Mark Fosson's home-recordings from 1976, two albums by young solo guitar player Daniel Bachman and Celestial Explosion by Don Bikoff, an obscure and forgotten album from 1968.

Since then Don Bikoff showed every now and then on several radio stations and played gigs with fellow guitar guys.

This year he released his first album after the 1968 debut. Hallowed Ground is a self-release without the backing of a marketing machine like Tompkins Square, but Don is playing concerts and you can order the album over Amazon for sure.

With the 45 years between his records, Bikoff stayed in the path of solo guitar and blues. He is sliding the fretboard up and down, picking the steel strings and make them ring in a very distinctive way. Even field recordings found their way into his music, which is, for my ears, always a good thing.

It's nice, that he put some notes to each song on the record, so you can follow Don to imaginary places he had in mind. Preferrable on a motorcyle (since he mentioned a Guzzi and the Zündapp).

My favorite is Amy in Quebec, played on a 12 string. I think there is a Fahey quote in it, but I am not quite sure. Speaking of Fahey, he covered Slingo River Blues, which seems to be a standard for guitarists, to learn it.

Since Hallowed Ground isn't on bandcamp I will use his previous Folkdelphia Session with 5 tracks from the album and refer you to Amazon, to buy mp3 or the album or better, order it over Bikoff's website.

For a more detailed review check out The Vinyl District.

And as an extra, find a WFMU session from 2012 by Don Bikoff on the FMA