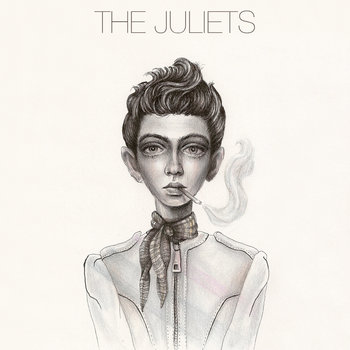 THANK YOU TO OUR FRIENDS AND FAMILY.

Some Superfree Stuff VI
The Middle Ones, Skelecopter and The Juliets 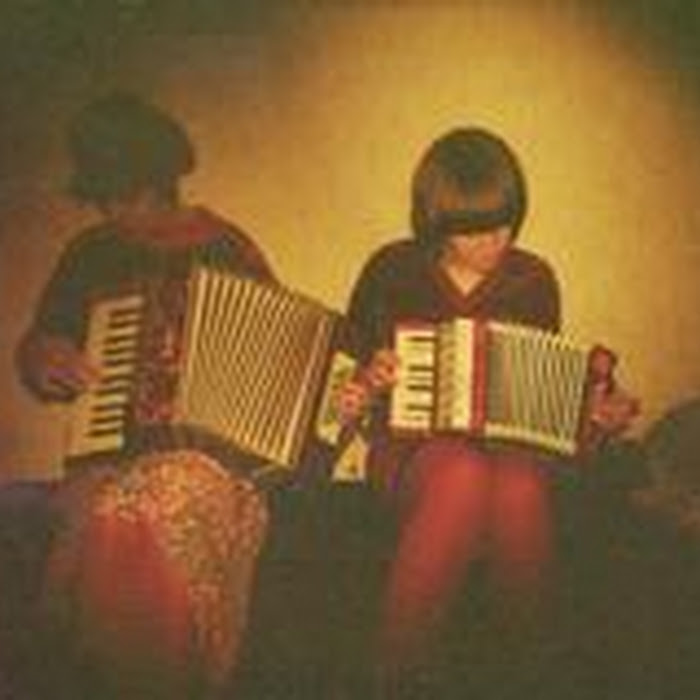 There are almost huuuundreds of sweet guitar or ukulele playing girls and boys out there doing their thing and making really good stuff (like Laughing Owls or the already mentioned Minor Constellations), who would be worth mentioning here, but in lack of time and being worried about boring you, i´ve got just a few sweet Indie Pop/lo-fi recommendations for you in the manner of the latest "Power und Beauty" post...

So if you liked them, you might also like The Middle Ones and Skelecopter. They are both sweetest lo-fi candy female vocalist indie outfits having their very own diy-attitude.

In contrast to these lo-fi ones, The Juliets create a more straight 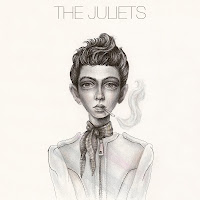 Chamber or Baroque Pop or whatever you might call it, also containing classical elements like piano, violin or cello and once again danceable waltz rhythms. Worth mentioning is the sometimes very clean falsetto singing of vocalist Jeremy Freer and also the polyphonic male/female vocals. This variousness in vocals, instruments and tempo makes their style very unique and interesting.
Whether purposely or not, they sound very well and nearly perfectly produced as you hear every instrument itself. But this might be a personal impression being used to rumbling lo-fi or folk sound.


Get their selftitled debut album at Bandcamp
The Juliets MySpace