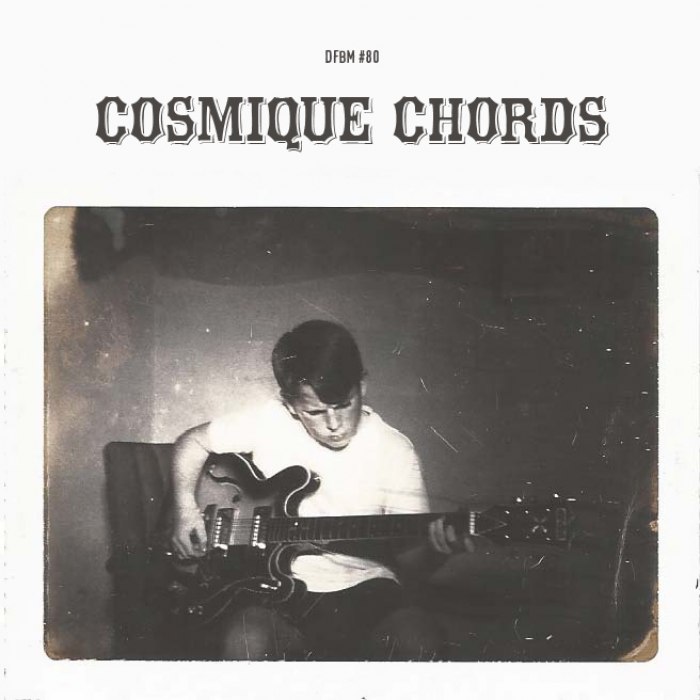 How to glue psych- and raga rock, krautrock, british folk and solo guitar together? Just fill the gaps with artists who operate between those fields. Artists who know how to patch a Korg MS 20 as well as pick tricky patterns on a steel string guitar.

Chicago is strong again in this mix, represented by Ryley Walker, Bill MacKay and his experimental rock band Darts & Arrows and a nearly 20 years old song by Gastre Del Sol.

When one thought, that all the Krautrock archives are finally emptied out and reissued, there comes Michael Rother and Asmus Tietchens with unreleased live and studio recordings of the cosmique Harmonia around the corner.

From Harmonia and their work with Brian Eno we get to Slowdrive who worked with Eno on Souvlaki and their drummer Simon Scott, now an ambient musician and sound artist who released Insomni in 2015 which is a beautiful mix of electronic soundscapes and other worldy guitar pieces.

Andrew Weathers is another artist who operates between acoustic guitar, VST plugins and full band performances - all of his stuff is highly recommended.

The VDSQ label continued to contribute to the diversity of solo acoustic guitar music. With Alan Licht and Dan Melchior, label owner Steve Lowenthal got two musicians on board who are not necessarely known for unamplified guitar sounds. Both delivered a nice document of what they a capable of when the electricity goes out and there is just a hollow piece of wood, somebody strapped steel or nylon strings on (in a very sphisticated way though).

The two British guitarists C Joynes and Nick Jonah Davis teamed up for Split Electric, where each of them explored the sounds of steel strings and humming amps. This will be released very soon on Thread Recordings - keep your eyes and ears peeled! 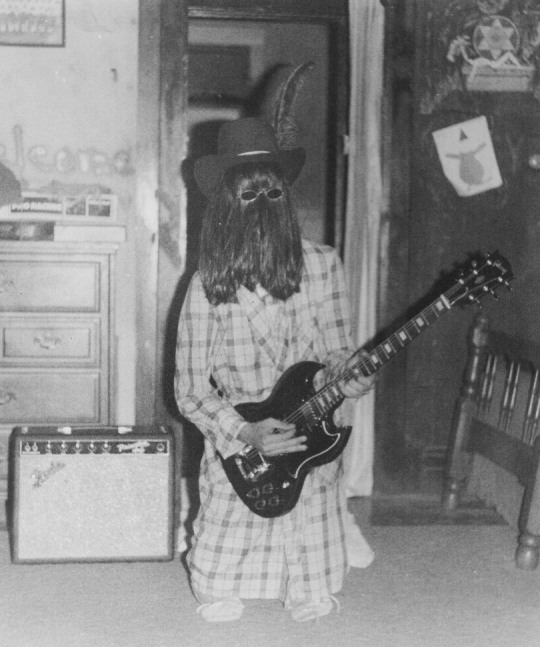 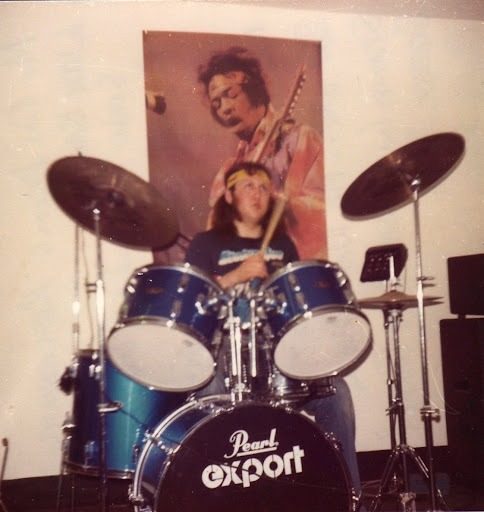 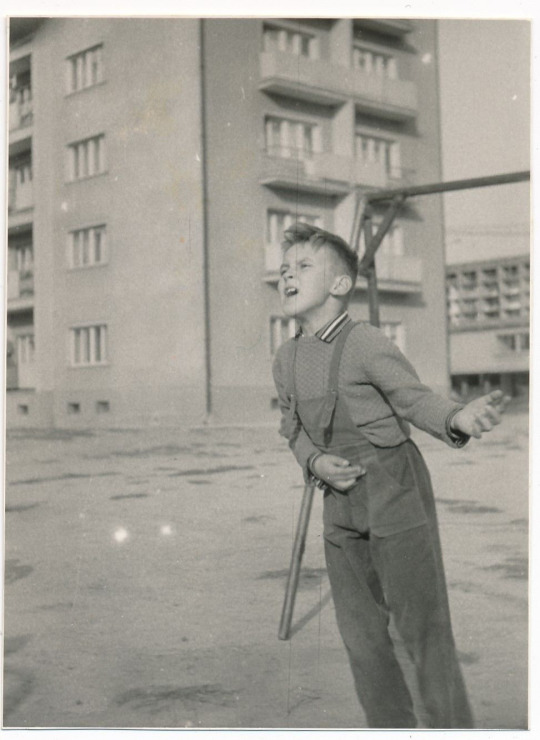 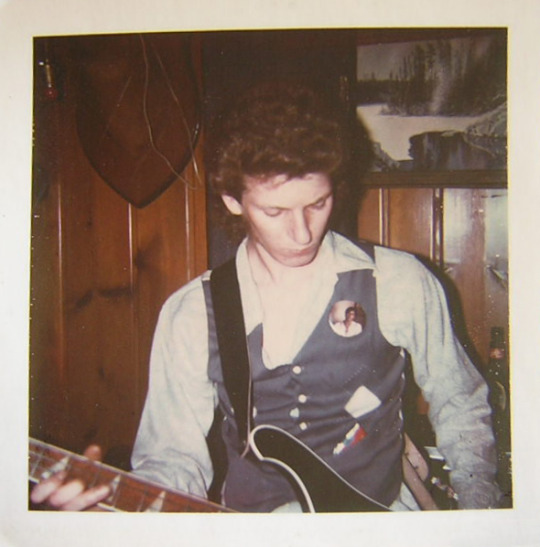 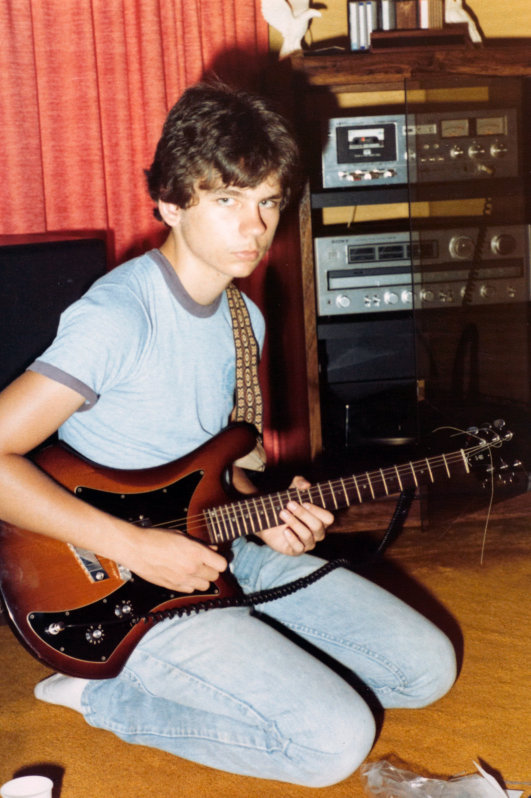