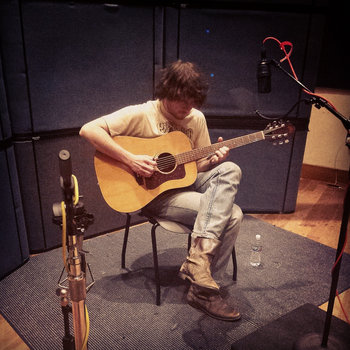 Recorded at the WXPN Performance Studio on June 16th, 2014 by James Clark Conner. Mixed in Philadelphia. 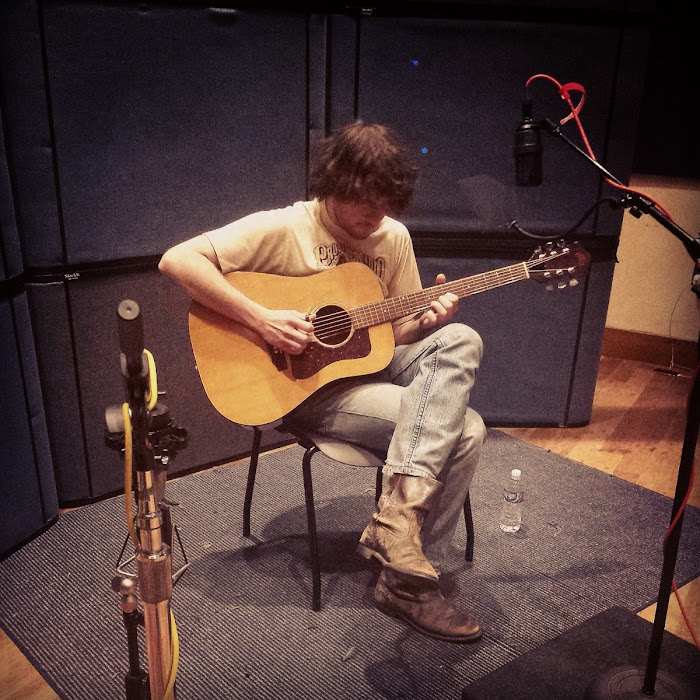 Beside all the praise Walker will get for his coming album Primrose Green, it's important to keep an ear open for his solo (radio) appearances.

While Primrose Green is going to be brilliant, with the full band arrangements and all the jazz (and it is jazz!), his solo performances are showing the real beauty in Walkers music.

Ryley Walker "is no mother fucker, he is the real deal"

He's one handsome devil on the guitar and he's making a six string acoustic sounding so rich and vivid like never heard before.*

If he didn't sold his soul for playing the guitar like that, he sure did sold half of his hearing (bike accident my ass).

So grab this free Folkadelphia session, pre-order the album and try to catch him on his coming tour.

Make sure you also grab the Bootleg here on DFBM from Walkers first Europe tour with Daniel Bachman.

As a bonus here is another fresh session from WSUM 91.7 Madison Student Radio (Jan. 18th 2015) (Tip: On The Banks Of The Old Kishwaukee is beautiful in this recording!)

So far I didn't mentioned Nick Drake once... Doh! Now I did... But who cares. *) Walker is as good as those guys in your dads record collection.