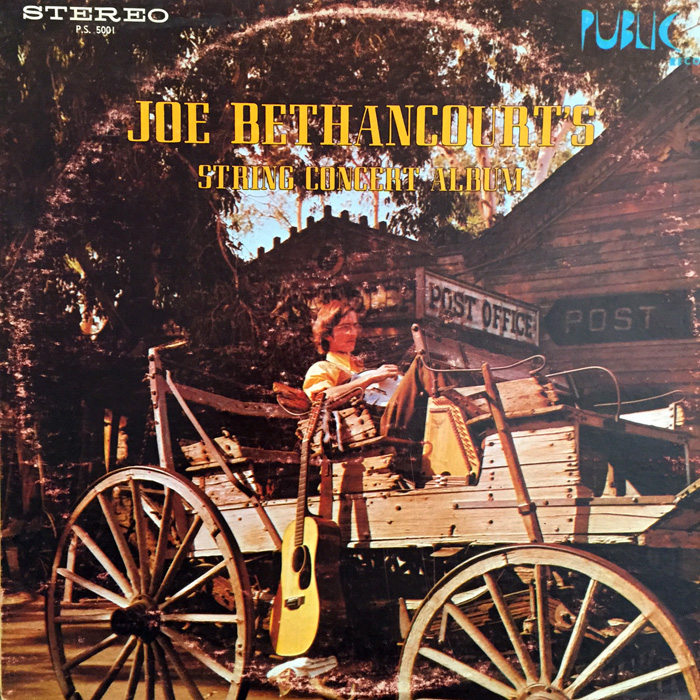 While looking up some of the artists, I came across a blog post by Dan Lambert who mentioned a planned compilation THE HOLLOW BODY: Solo Guitar on the Private Press 1966-19801. The tracklist he posted assembled strongly Imaginational Anthem Vol. 8 and Numero Group’s Wayfaring Strangers: Guitar Soli. So it seems like this project is in the making for quite some time.

The cool thing about these musicians from the 70s/80s is, most of them are still around (ok some are already dead, or disappeared).

They are music teacher, session musicians or play just for fun with friends. Sometimes they show up in comments under youtube videos of their music when they googled themselves or they have their own channels.

Joe Bethancourt was around till 2014 and over the years he was pretty busy with his 65 stringed instruments. From the year 2000 onwards, as someone with artistic ambitions you most probably got into webdesign.

While digging around I stumbled upon Bethancourt’s website, where he offered his service to others and also documented his life as a musician. It’s a pretty fascinating time capsule where you can click through a former “state-of-the-art” webpages, look at pixely gif animations and read odd stories5. (Don’t try it on your phone!)

On his music site2, he uploaded his debut album Joe Bethancourt’s String Concert Album from 1969.

Two songs are missing and one is faulty (misses one channel). But else it’s a really interesting album that you won’t see in the wild and that probably never got posted on one of the crazy download blogs “back in the good old times”.

For IA8 they have chosen the trippy album closer Raga. Six minutes of electric guitar in the right channel, a disconnected bass guitar stumbling in the left channel and some psychedelic effects in the center.

The IA8 linernotes reveal, he played that Raga not very often. But that one time he did, he had an interesting encounter according to his widow, Cher Bethancourt:

He played ‘Raga’ rarely, however, playing it one night in LA at a Hollywood party he attracted the attention of a guy he didn’t know who told him if he could do ragas that well, he wanted to give him something. The guy came back with a sitar, which my daughter now has. We have no proof of provenance but the guy was, according to Joe, ‘a fellow I’d never heard of by the name of Jimi Hendrix’. That was in ‘67, I think.”

The rest of Joe Bethancourt’s String Concert Album are quirky folk instrumentals like the Bert Jansch classic Angie, Liz Cotton’s Freight Train, the march Under the Double Eagle by Josef Wagner, the tune Grandfathers Clock or a Russian folk tune played on a banjo. The whole mix down of the album is very weird. The instruments were panned hard to the right and left channel of the stereo spectrum. But apparently he made it into the Billboard Magazine4 with four stars.

You can learn more about Joe on his website6.

Also watch a video of Bethancourt performing the punny song When I was a boy, about computing in the good old times.

Last but not least, get the phantastic compilation Imaginational Anthem vol. 8 : The Private Press 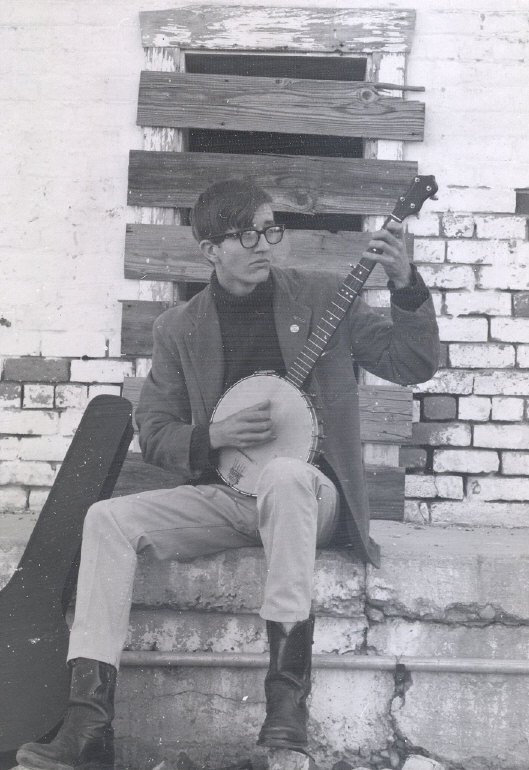 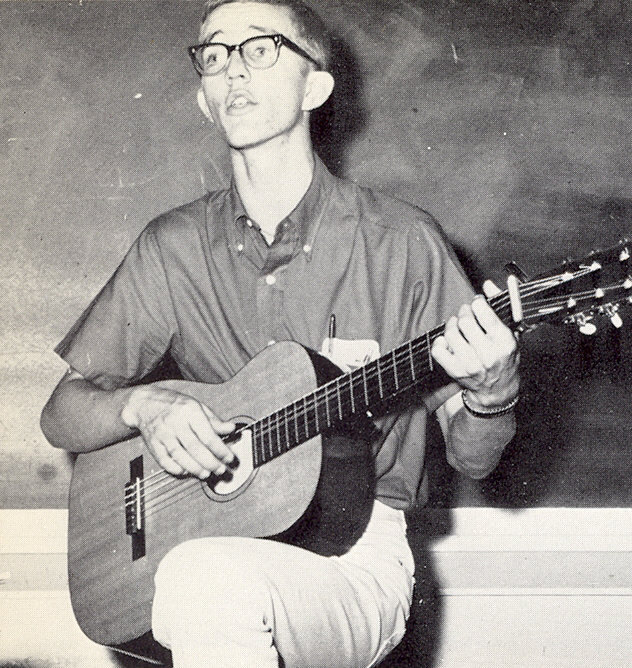 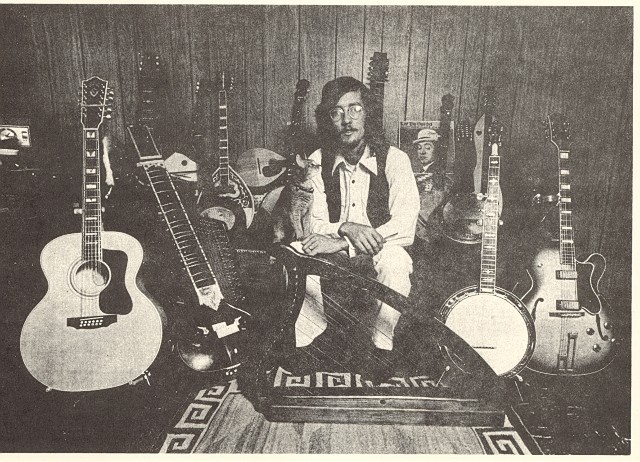 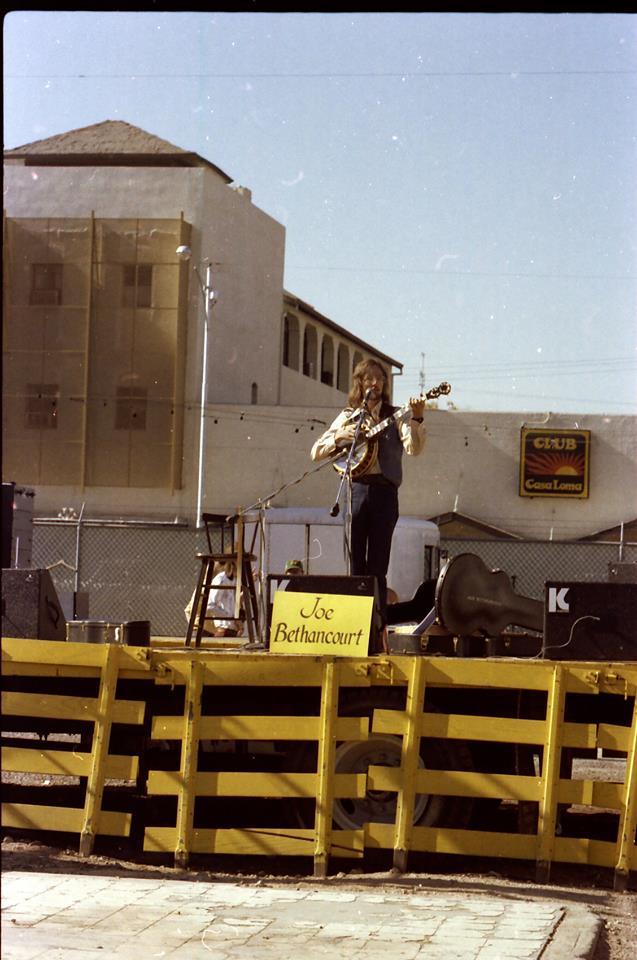 1 The Final Note by Dan Lambert