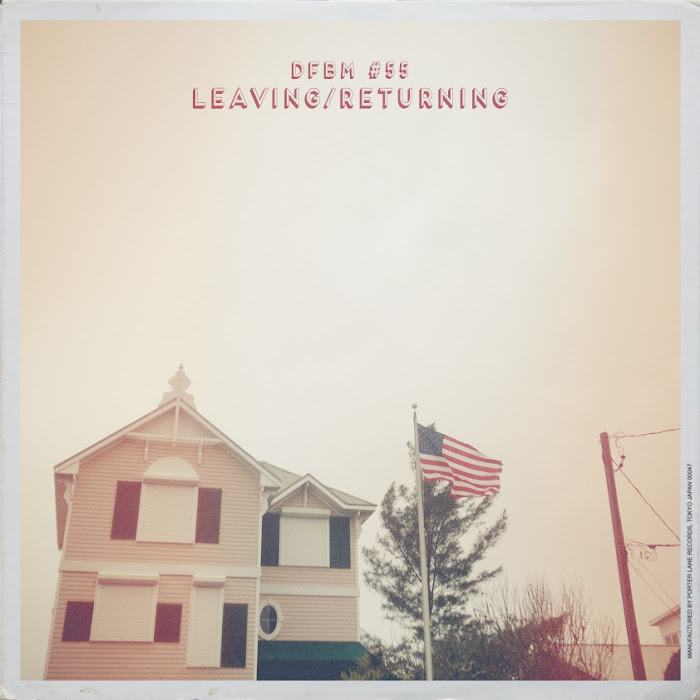 I started this tape before I left to the US for a month and after my return I added the latest bits and pieces. I think it's a nice mixture of garage folk, pop punk, psychedelic pop, post-punk and I don't know what else. I just hope you enjoy and share it.

Cover picture is taken at Anna Maria Island, FL - God's Waitingroom. I catched a glimpse of summer there and a sunburn. Coming back in my freezing mountain home was kind of a bummer. My appartment was chilled down to 4°C... But spring will come... I hope... 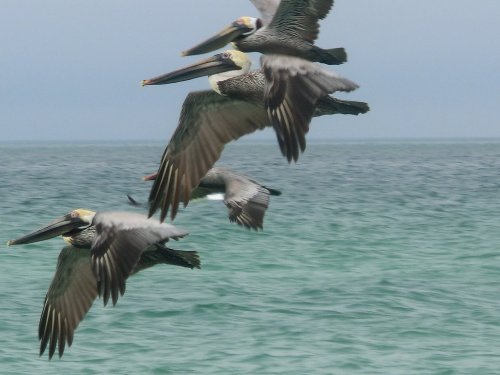 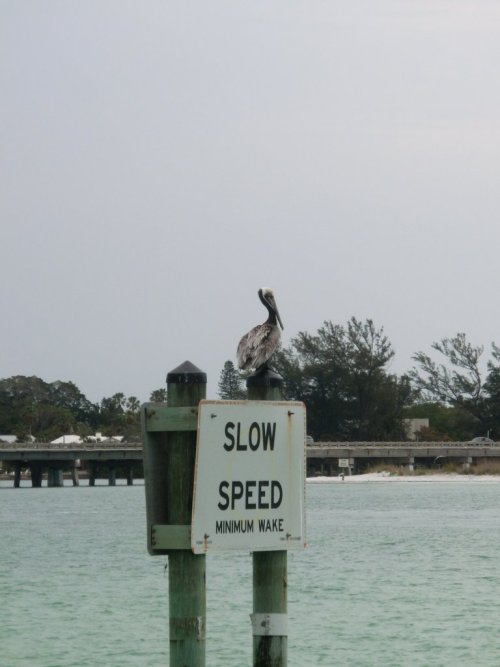 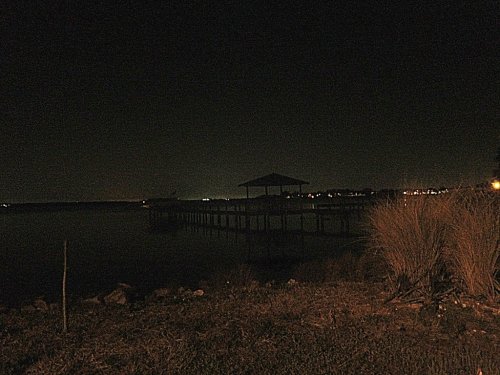 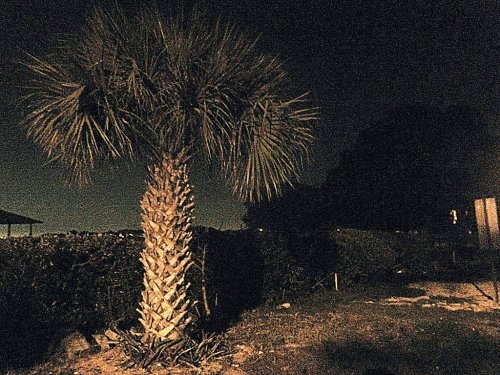 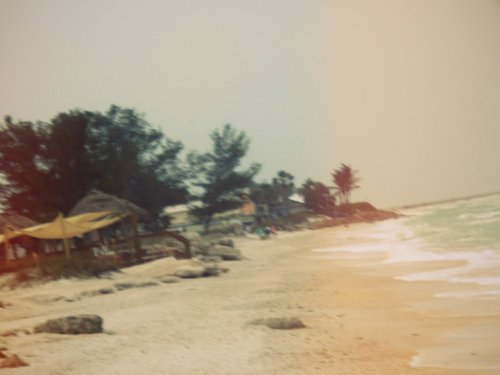 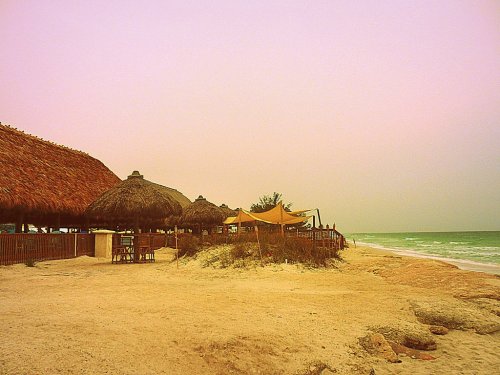