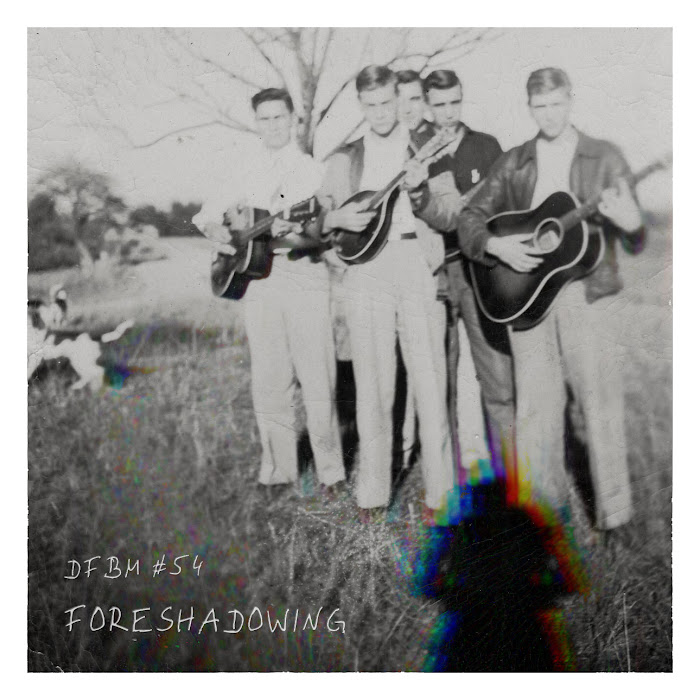 This is a two hour program of lofi folk, hill music, americana and strumming on wooden guitars in general; broadcasted from the past into the future.

The theme is just made up by choosing this great found photo for the coverartwork, which shows, beside the five sun dazed musicians and a blurry dog, the shadow of the photographer in it. It's an phenomen that appears on many old photographs.

In case you are interested in this topic of shadow photographer head over to your favorite a monopolistic book dealer and get The Book of Shadows by Jeffery Fraenkel. It's an awesome hardcover book with a collection of those photos. And if you see the price of the book... there is no question to not buy it.

After the playlist I collected some of those photos from the phantastic The Shadow Photographer blog. 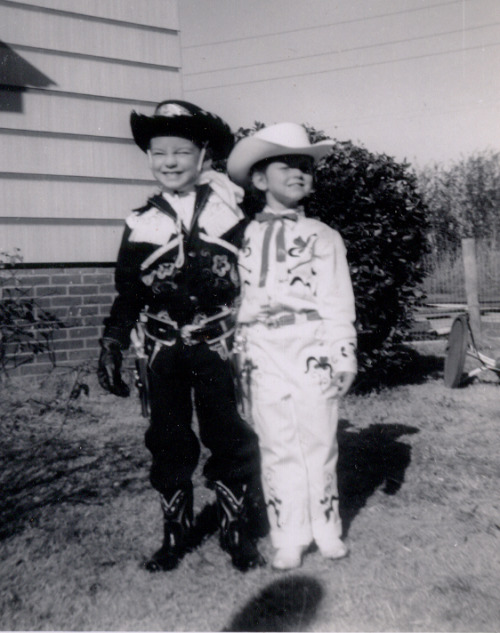 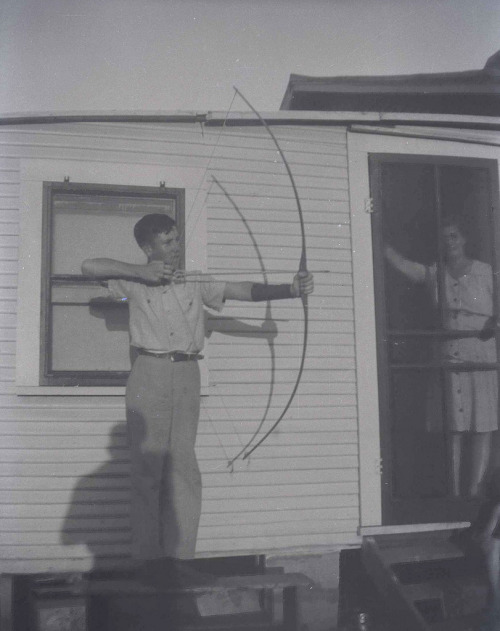 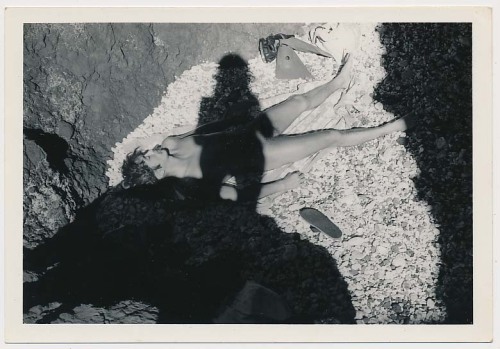 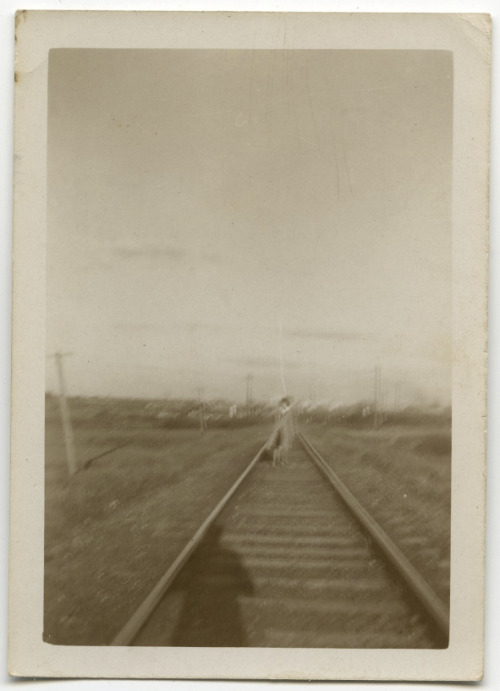 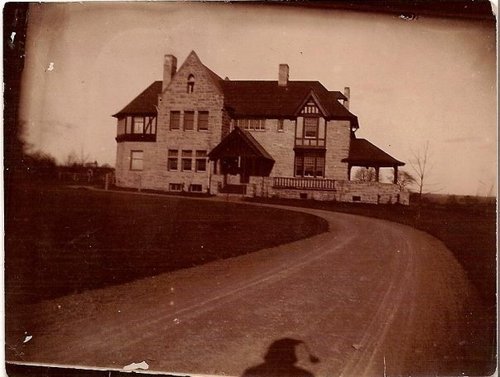 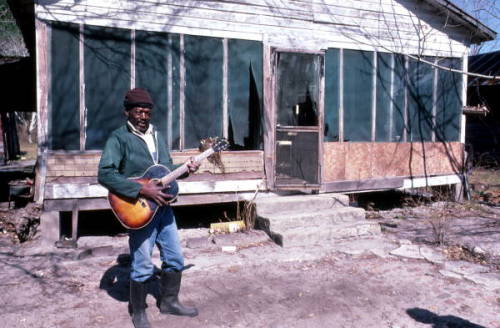 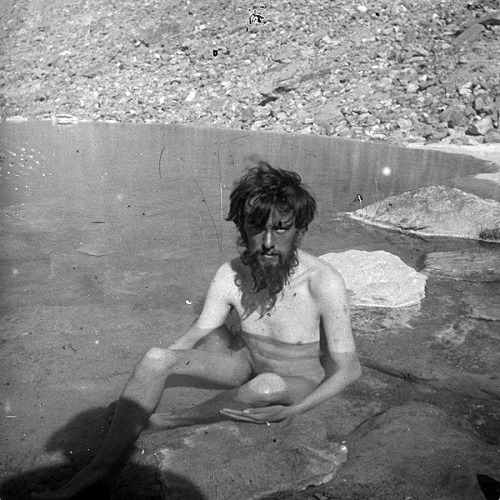 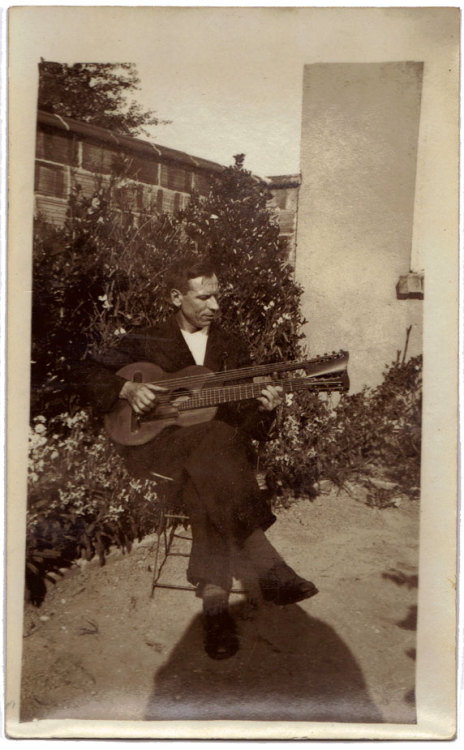 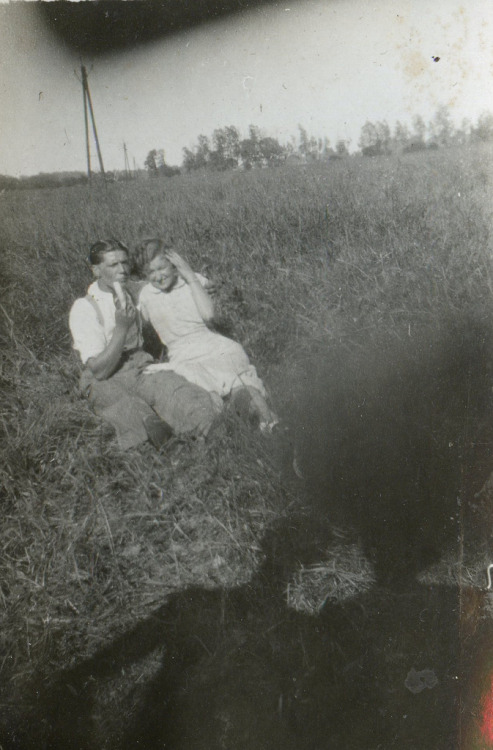 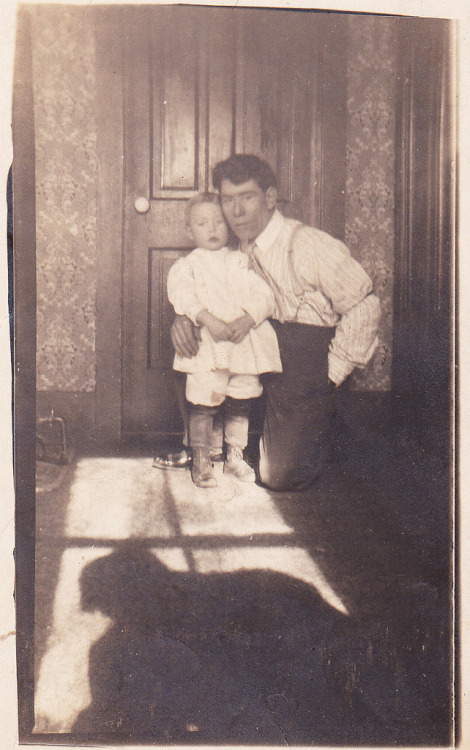 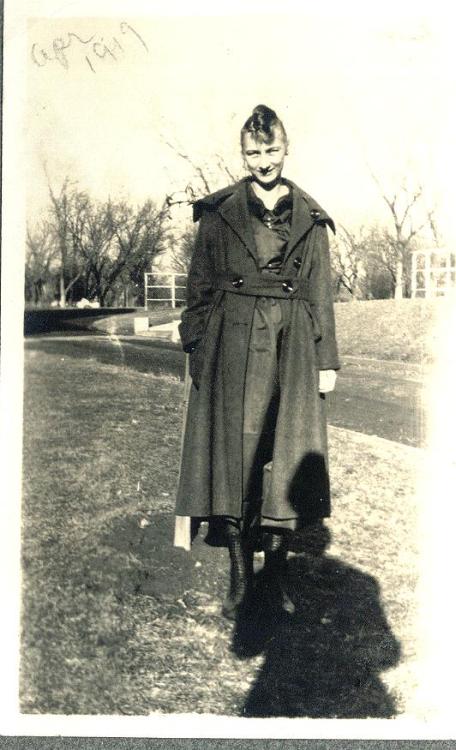 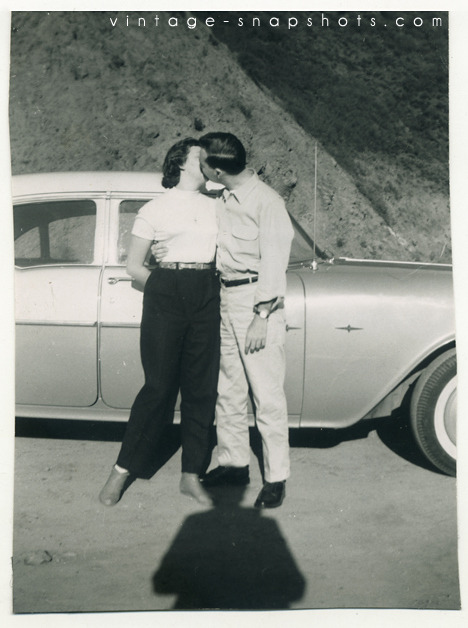 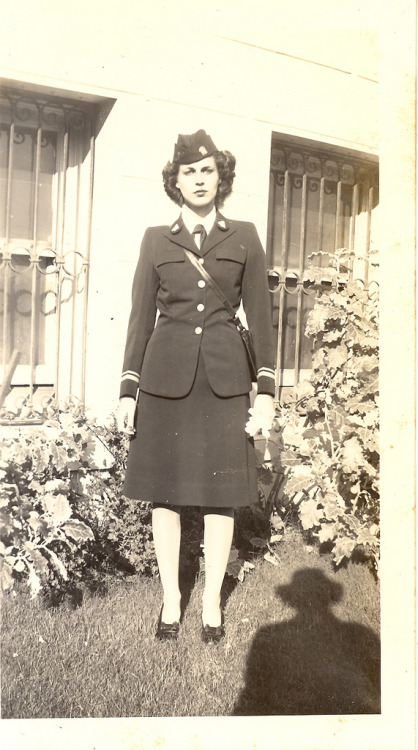 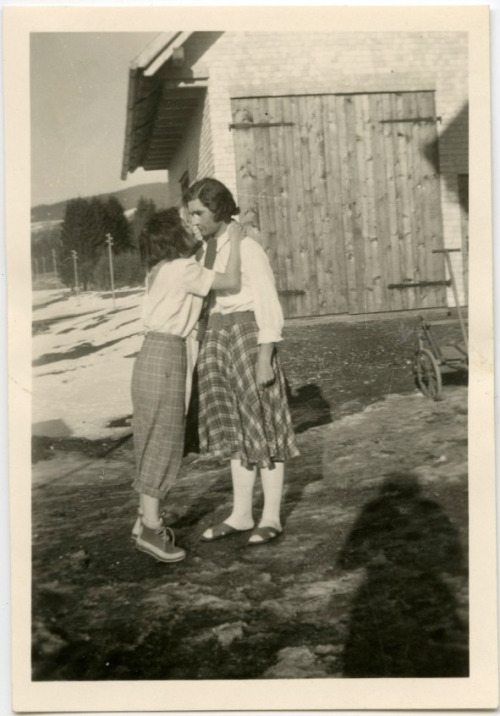 Note: If I used your music on this mixtape, I hope you feel in good company. If not, send me a note and I'll take you off the list!