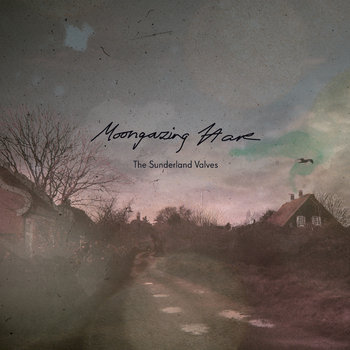 On this album Moongazing Hare was:
David Folkman Drost

Debut album by Moongazing Hare from Denmark in a physical sense.
Great psych-noise-folk-soundscapes that immediately enter your heart. 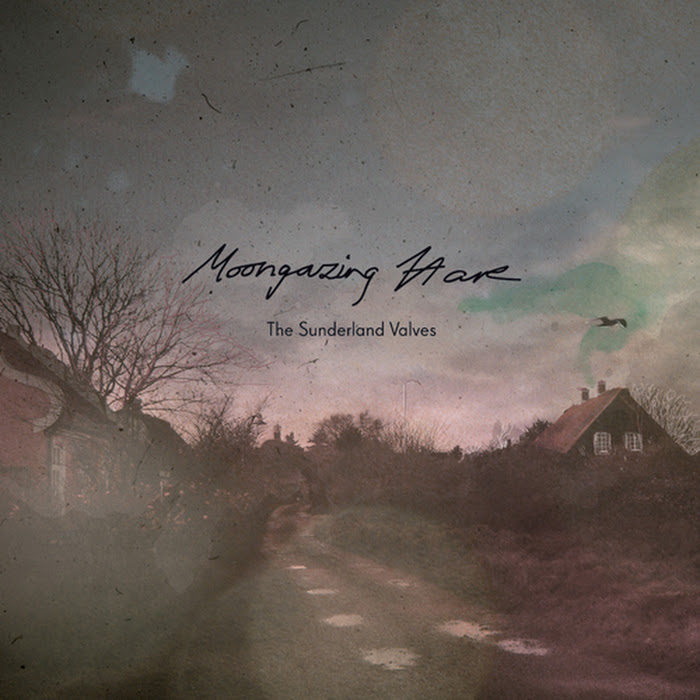 The new year starts with some weird folk by Moongazing Hare from Denmark. In fact, David Folkman Drost managed to make a transition between mysterious ambient work, Northern freak-folk and Americana.

I wish there were more songs like The Sunderland Wife and King Neutral's Rant, because it seems like he's hiding a bit behind the sound collages.
King Neutral's Rant is a modified version of the American folk song "I Wish I Was a Mole in the Ground". David added new lyrics and irritates the listener with some sub frequencies. At least I found myself always turning down the volume of my stereo because I thought something happened outside, that let my furniture shake.

The last track Sleep on the Tide starts with a weird collage of folk tunes and continues as a beautiful vocal part over a minimal tune. He should definitely continue with this kind of songs.

At the end, it's a great surreal journey.

For now there are just 2 pre-listening tracks on bandcamp, but I guess you can listen to it completely as soon as the disc is released on Jan. 7th. 2013.