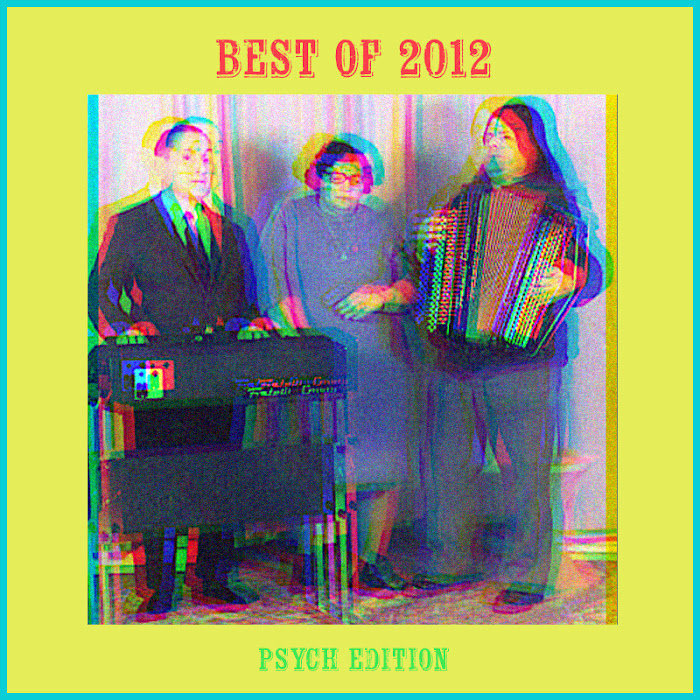 Here is part two of my top records 2012. One more is to come. Mixing ambient and singer-songwriter stuff seemed somehow naturally so here you go:

He still write songs as mad and improve his style and shape the arrangements. He is one of my favorite Singer-Songwriters and I can't say why - because there are plenty out there.

no player rendered How Sweetly I Am Loved

Peaceful and lovely psych folk mantras by Sean Conrad of the Inner Island Family. An important collective to bring bring back the "Music" into "New Age Music".

no player rendered Don't Let No Cracka Bring You Down

Lofi, steel-string blues and gangsta rap sounds strange but Frank Hurricane just did it. I don't know if this particular release is already out, but his work is great anyway, so... 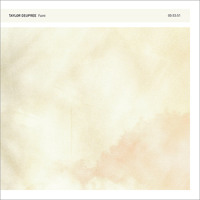 Great ambient music. Stands for many other great and similar records... quiet, whispering...

6. Least Carpet - The Cycle Of Seasons

It's a 4 way split about the cycle of the seasons. Beside the awesome cover-artwork it includes the great work of Marko Martini's Psych Folk project Least Carpet + three other projects.

no player rendered For A Love My Grace

38 Songs for one dollar at bandcamp. This sounds like chinese produced mass-crap - but we are not in a toy store. So his music is so different and lovely. And only for this one track above, it's worth to explore this whole album.

no player rendered Boys And Girls Together

Beautiful organic and natural ambient music as a replacement for a magic mushrooms trip in the woods.

Awesome psychedelic tales from the Land of Blood and Sunshine.

There are several reasons why I put these two records (+ the bonus) on the first place. First - I failed do the math and ended with 11 records. Second, it was hard to decide anyway which record is on top and third, both guys know each other, played on each others record and finally released an album together (Goodbye Marlene).
So I guess it's ok to treat them equally.

Good Morning Africa (Bookmaker records) was released early this year and it was clear from the very beginning, this is my Top 2012 record. The mixture of Andrew Kenower field recordings and Michael J. Tapscott's Cosmic Psych Folk/Blues is just wonderful.
Shortly after that, Donovan Quinn released his Honky Tonk Medusa. I always liked his work in the Skygreen Leopards. And since Glenn Donaldson, the other part, went the post-punk/lofi wave route, Donovan expanded his weird and somehow sad psych folk. (As sad as you can be under the sun of California).
Both are great songwriter and unique singers and musicians, so with Goodbye Marlene they released an album together.

This will be the last post. I will never post again in 2012! Thanks for visiting this blog, thanks for support the artists, thanks for order stuff at my little mailorder and thanks if you considered it, but then bought some weed instead. It's ok - but not healthy (for me, because I loose the trust in you guys hahaha)