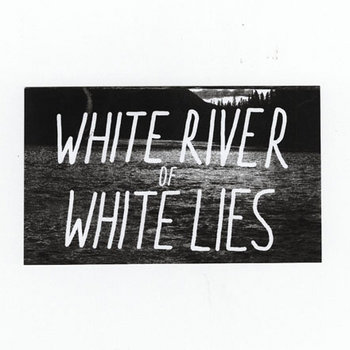 The End By Foot, Use It, and Blush recorded by Ryan Sadler at Spectortone Studios, Calgary, AB.
Mastering by Nick Smith.
Covers/Liners designed by Ms. Amy Ball (drew-ball.ca)
Special thanks to Markus Lake, Drew Barnett, and Craig Fahner.

Six songs recorded between the Blistering Sun, the Pale Moon, Hahahaha, and now. Disillusionment with disillusionment. Stripping the dark glaze from the lenses of your eyes, letting the river of small falsities run dry. 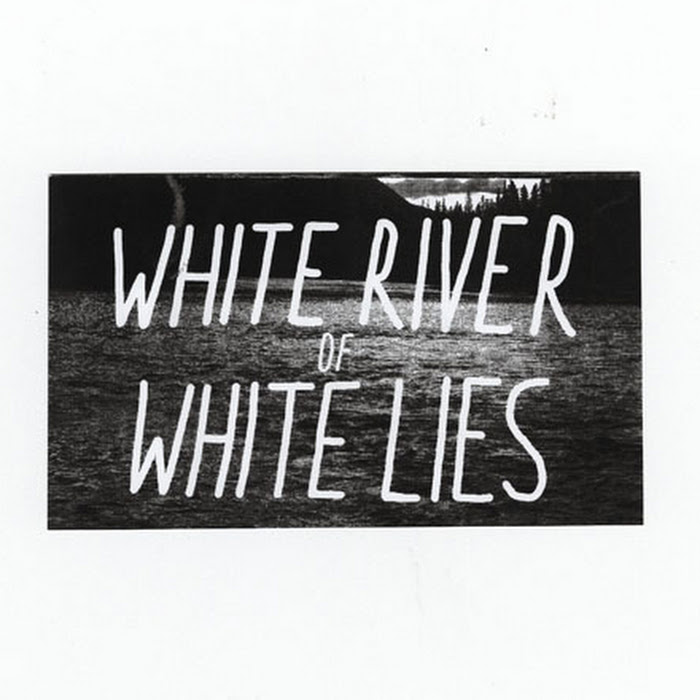 Knots is Neal Moignard from Calgary, CAN and his album The Blistering Sun, the Pale Moon, Hahahaha is still one of my favorite records. So quiet but at the same time stirring emotional.

I didn't expect any new recording from him, I thought he quit this project and concentrate on music for theater or made soundscapes.

But I found out he released a tape on Revolution Winter in September. A new album with some short songs on it, recorded between his debut and now. It's in the same vein like his first record, but this time maybe a bit more basic without too much  fancy effects, but still full of depth.
His voice, alone in a large empty room, sparse guitar tunes and his words, this all could give you a feel of loneliness and darkness - but it's far away from this. It's beyond it. It's comforting, stateless like a grey room, like white noise.
It doesn't drag you down or lift you up, it's just there and gives some rest.

Mount Eerie's Dawn album is still a reference here in its reduction.

So get the tape or download the album for a small fee!

I strongly recommend the album "The Blistering Sun, the Pale Moon, Hahahaha", it's pure beauty and even if it looks and maybe sounds like a Phil Elvrum record, it's much more than that! 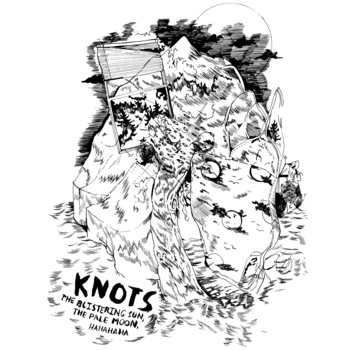 The Blistering Sun, the Pale Moon, Hahahaha
by Knots