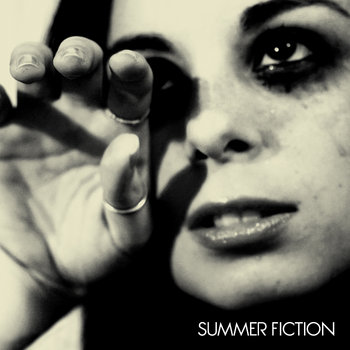 All songs written, arranged and produced by Bill Ricchini 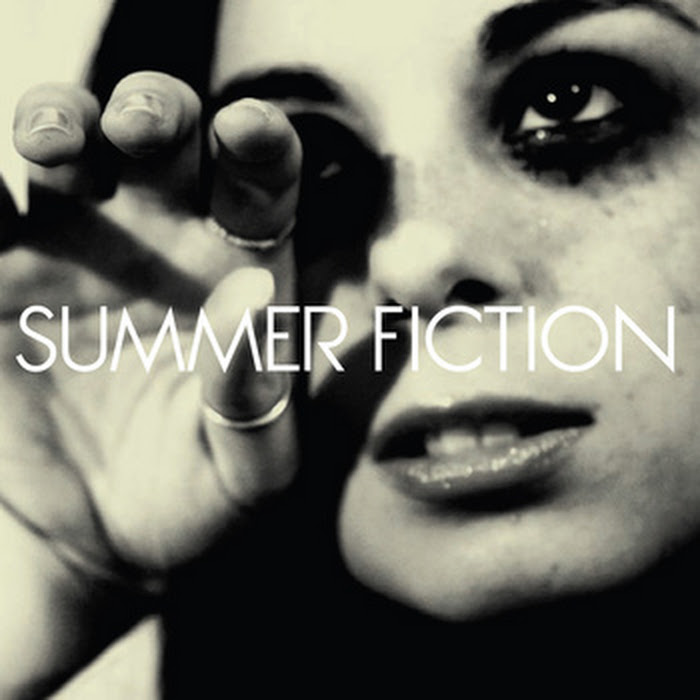 
Summer Fiction is a new band from Philadelphia. Raised on a steady diet of: The Beach Boys, The Smiths, The Zombies, Nilsson, Veronica Spector, Catholic School blues and South Philly bad girls. Summer Fiction is the bandname/moniker for singer/songwriter Bill Ricchini. The songs on SF were written to flow into one another and feel of a certain whole piece of work, ranging stylistically from late 60s baroque pop (Beach Boys, Zombies, Left Banke) to tin pan alley torch songs (Nilsson) to folk rock ballads (The Smiths) to old time waltzes to country duets. The album loosely follows a young girl’s coming of age but reads like the journal entries of the guys who fall for her throughout her life. And yes, there’s more than a few lyrical references to make-up, lipstick and mascara. We’ll let you interpret that for yourself.

I think the bands own description fits very well. Really beautiful Pop songs in vein of the mentioned bands above.
This is not released yet and you have to buy it then (end of November). But for the moment you can stream it fully and that's why we post it here.

Recommended: She's Bound to Get Hurt and It's Getting Dark

Edit: 2010-11-22 - after some heavy rotation (or streaming) I have to fix the rating to 10/10 because the songs are really magnificent. Sometimes bit melancholic but always promising like sunrise.
Great arrengements! Great record! 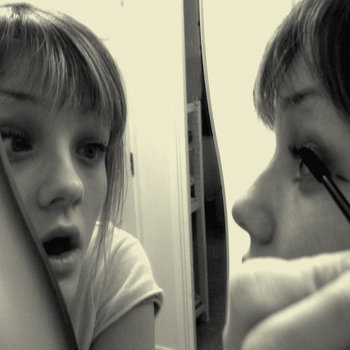