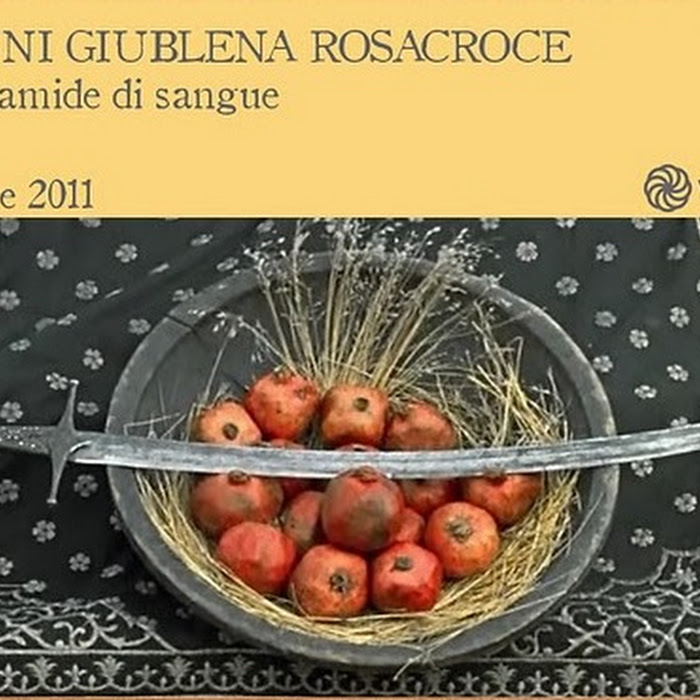 Some unique and otherworldly music from Italy. Going to be released on the new founded Yerevan Tapes (which is a division of Avant! Records).
Influences by North African music and european chamber music.

That is the new solo project by Stefano Isaia, the singer and frontman from our beloved Movie Star Junkies. Accompanied by his mate Dedalo666, Stefano – here as Gianni Giublena Rosacroce – explores new sounds closer this time to the Middle-Eastern shores of the Mediterranean. Armed with clarinet, cans, drums and percussions, piano and acoustic guitars, the duo has just plotted the debut album “La piramide di sangue” (“The blood pyramid”). Thirteen tracks like one texture of thin arabesques, woven with casbah flavours and North African sounds. One record with a strong esoteric and cabalistic mood, musically influenced by Muhal Richard Abrams, Maurice McIntyre and Moondog foremost.

You can download it for free at soundcould or

Here is another great release from Yerevan Tapes: