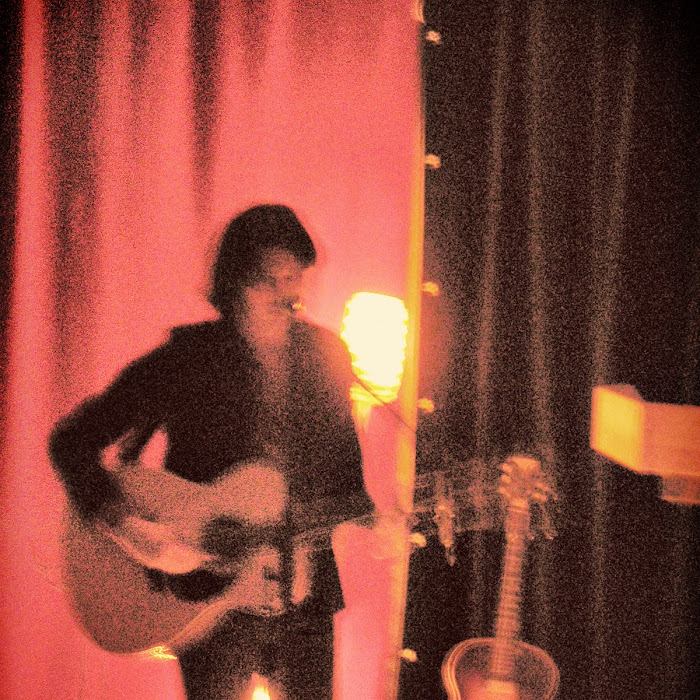 Recently we (the dfbm staff^^) got the opportunity to finally see one of our favourite singers live in Leipzig. We really enjoy the music of Zachary Cale, so he was already featured a few times here at the blog. It was a great pleasure (except from the sometimes a bit annoying audience) to see him playing some of his wonderful songs, kind of acoustic just on the guitar with his unique voice. Afterwards we also got the chance to talk a bit to him and he seemed to be a really nice guy ;-)

Fittingly, Daytrotter released one session from Zachary Cale, this time with the whole band. It contains a good cross-section of his oeuvre, just like at the concert we were at. Most of the songs are from his albums and one single, but two of them are previously unreleased or just have been played live, for example at WFMU.

So here is a preview of one of them, Holes in Everything and you can (or rather need to) download the whole session here.