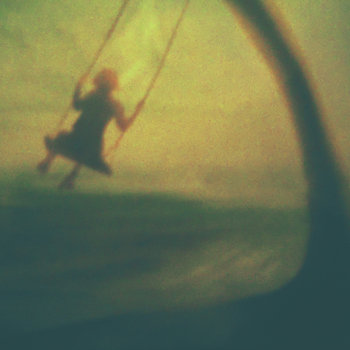 Mizz Teviak is named such after a dream.

What people are saying...

DoT does everything from syllable-splitting yarns to softly swirling paranoiac melodies to wurly kitsch. - Weird Canada

Mizz Teviak owns all of the buzzing mystery and fogginess of Appalachian music, though it falls a long way off from purist folkcountry. He phrases like a croaking young Bob Dylan... - Edmonton Journal

Great shaky lo-fi folk...best soundtrack for sitting in the backyard in the evening! - Dying For Bad Music

Mizz Teviak, one EP at a very special universe: that of a troubadour who has completely crossed the stoic voice of Kurt Wagner (Lambchop) with environments of Vic Chesnutt and the first period and Tom Waits. - Jazz and Blues co 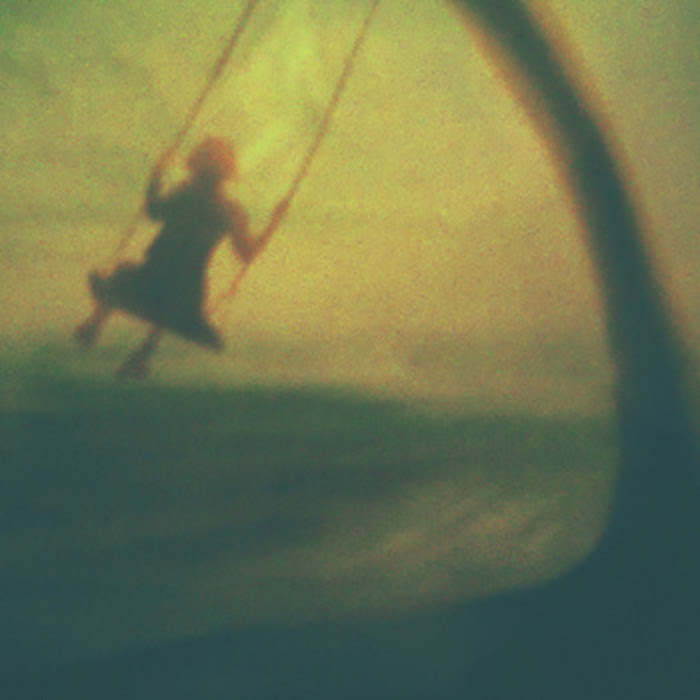 Debut album of 20 years old folk troubadour Phil Holtby from Canada. Great shaky lo-fi folk, sometimes in duet with a female voice. Last song is a funny little entertaining piece on some old vintage organ (maybe a Wurlitzer or Böhm).
Great found and the best soundtrack for sitting in the backyard in the evening!

Christened Phil Holtby, DoT is the weird-folk appellation of the stalky stoic troubadour, master of his own tiny dim lit universe of song. With the warmth of a quiet bedroom, DoT's songs emerge from out of a single point of light just behind your ears and just beyond your imagination, lulling plants, animals, and all other misanthropes into a deep delighted calm. It is the labour of Holtby's full-bodied croak coupled with such yarns as "it's a frightening thing, just you and just night" that germinate and sprout around the listener, each song it's own network of vines, sewing, growing, and lassoing with each spin. At only 20, Mizz Teviak is DoT's debut folk record. Do not underestimate this young man's grit.