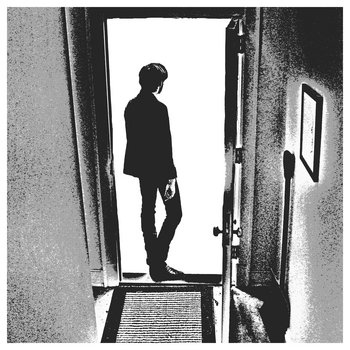 WALKING PAPERS is the second full length album by Zachary Cale. It was recorded by Kevin Mcmahon at Bearsville Sound Studios in Bearsville, NY in the summer and winter of 2005.

Released on LP/CD by All Hands Electric in 2008.

“Zachary Cale is a songwriter’s songwriter, as prolific as he is original. His voice can be delicate for love or wry for satire. The ability to hear what is in a song has guided him well in the making of his own.” -WFMU

“Spare, chilly, indie soundtrack-worthy folk that nods to its influences without attempting to revive them.” -WNYC

“Dark, chilly folk that’s as beautifully modern as it is solidly rooted in its influences.” -KJHK 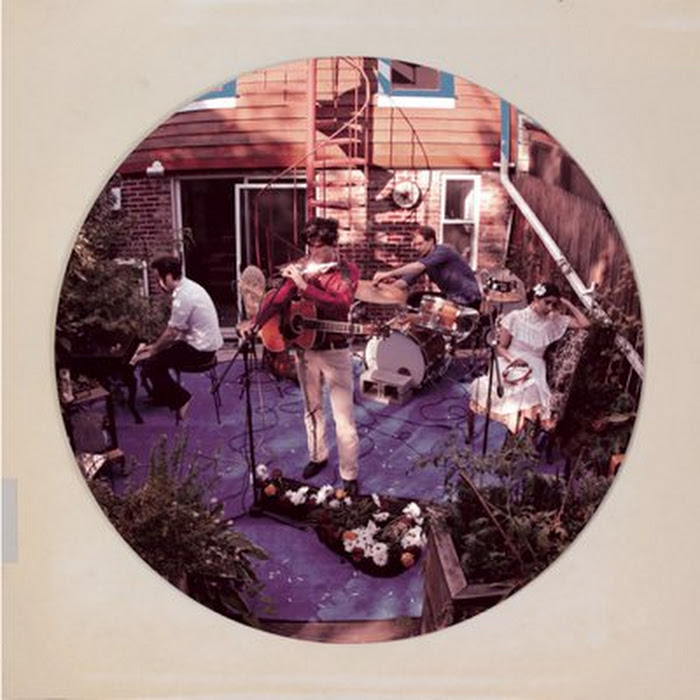 Zachary Cale, one of our favorite singer-songwriter here, announce a new record for may 2011.
It will be released on All Hands Electric and the European vinyl version on Adagio830 (responsible for the Little Gold release by ex-Woods/ex-Menuguar Christian DeRoeck)

This time backed with a full band and it sounds promising!

Highly recommended is his bandcamp page with all releases so far, including the Illuminations album See-Saw, his first band, with the awesome track Rising

as well as his awesome album Walking Papers


You can completely stream and purchase his work from there.
And last but not least the video to the track Kicked Awake from Walking Papers

"Kicked Awake" by Zachary Cale from Ryan Johnson on Vimeo.