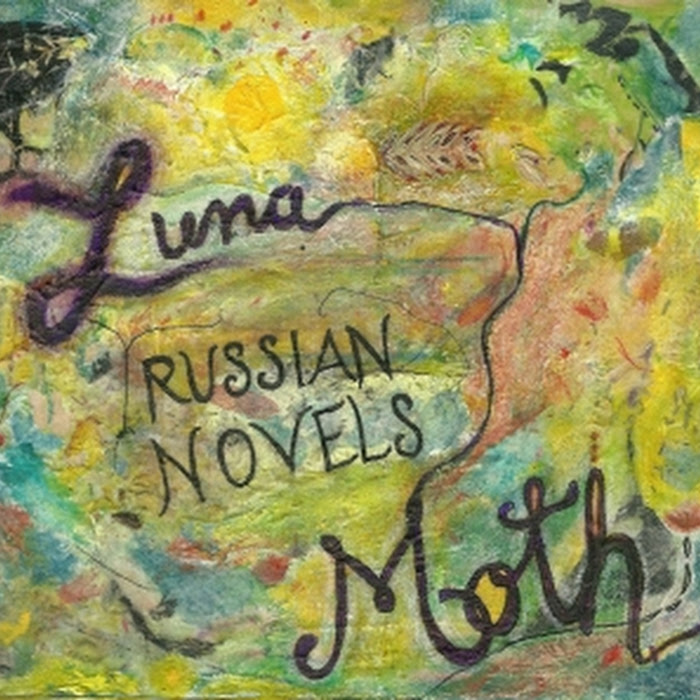 Some weeks ago, we featured Luna Moth with a plethora of digital releases. Maybe you'd dig through them and find some jewels. So here is another, new one for you. Again some wellcrafted folky Pop songs. I think it's his best so far. Simple and at the same time rich in athmosphere and harmonies.

I wanted to write something a bit more subdued after the "Shamanic Youth" freakout, and the result is "Russian Novels". These songs came to fruition during the autumn, which was quite conducive to the more introspective and reserved feel that I was going for. The title is not necessarily meant to convey an overarching motif- I don't know that the scattershot thematic references to Russian literature are substantial enough to warrant labeling this a concept album, but it's not altogether impertinent. Although I could have just as easily referenced Scotland somehow in the title, considering that this album contains the most blatantly straighforward homages to my two favorite bands, both happening to be Scottish-Belle and Sebastian and The Cocteau Twins. I'll leave you to decide which songs.