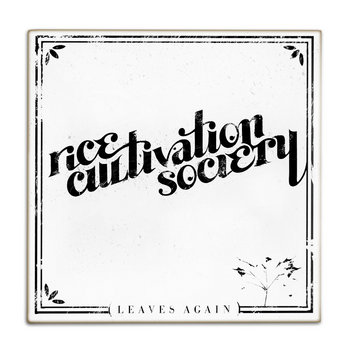 recorded over the summer of 2010, rice cultivation society's 4th album.

please follow us here on bandcamp for shows and new music, and over at facebook for other news:
http://www.facebook.com/pages/Rice-Cultivation-Society/123492833110

to join the email list, inquire about booking, or to chat about randy newman, cheap beer, or autumn, please contact us at ricecultivationsociety@gmail.com 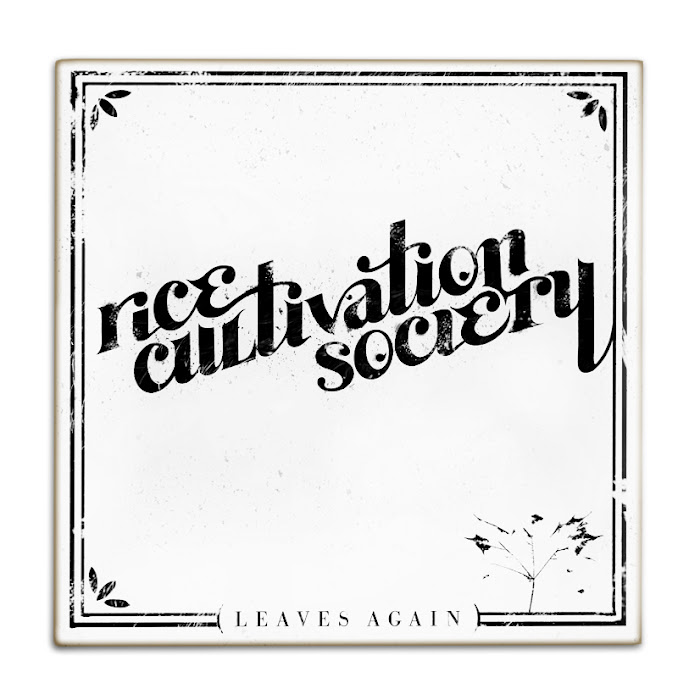 If you think we get tired by all the more or less known Folk Troubadours, no - never. It's unbelievable how much really great music is under the radar of the music business, Indie or not.
So here is the next one, Derek Smith with his project Rice Cultivation Society. Started as solothing and now is a full band.
He wrote me, his music is typically compared to Elliott Smith, The Flaming Lips, and Built To Spill. (To be honest, I just know two tracks of the always quoted Ellioth Smith so that's maybe the reason I don't get tired of this LoFi Folk shit.) So you may get the picture.
I like the tricky beat measure which sometimes pops up and they play some great harmonic progressions which is maybe a reference to this nervouse Math Rock thing.

Love: Everything You Thought Will Come Back to You and Seaturtles 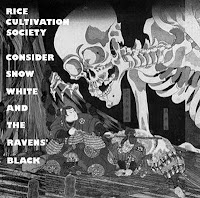 And here is an album from last year, which catch my attention much more.
Never Catch the Train is such a shaky epic track which reminds me a bit on Neutral Milk Hotel with that trombone and it got such a great drum sound, I just love it. And it's followed by an experimental loopy guitar piece which fades the record perfectly out into grain. 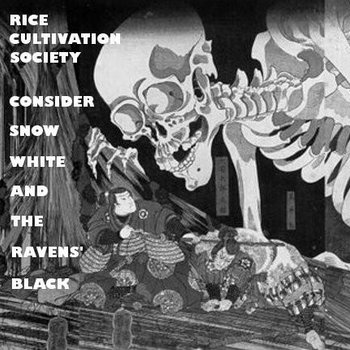 Nevohteeb on track 2. Mike Kennedy on trombone on track 7.