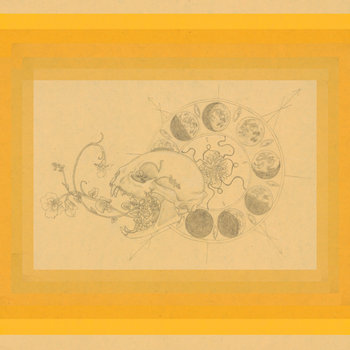 Cat Got Tongue
by Alex Archibald

My Great Great Grandfather Rupert Archibald was the captain of the CPR (Canadian Pacific Railway) steamship The Empress of China, one of the Pacific Empresses. He was captain for 20 years and ran The Empress up on the rocks off the coast of Japan in 1911. There had been heavy weather which developed into a typhoon, after which a heavy fog set in. They were off course with no indication and none of the fog signals were sounding from the shore. There was no loss of life or of cargo but the ship was a write off. The back cover of the album is a photograph of The Empress of China and the record is sort of unofficially dedicated to him and to personal and family history. The subtitle is 'Still Feel Like a Child Sometimes.' Who knows what the future holds?...

Too much good music, not enough time, but here I pull out this record by Alex Archibald who released quite a few albums over the last few years. They all seem to have flown a bit under the radar of "American Primitive Weekly" and even this little blog (slash label).1

Alex Archibald's new album (and his former releases) stand out a bit from other solo acoustic guitar releases through his unique picking technique and the use of other instruments like banjo, piano, his voice, field recordings or like here on "Cat Got Tongue" fiddle. The latter was played by Lorna Rowe who is another fantastic musician.

It's hard to describe what makes Archibald's playing unique, it's his rougher plucking of strings that results in more metallic dissonances and overtones. This approach, paired with his great sense for memorable melodies makes it a really interesting listening experience. It's not Sunflower River Blues all over again, although I would be interested in hearing a version played by Alex.

"Cat Got Tongue" is a great album of pastoral American steel-string guitar ragas, traditional folk psychedelia and musique concrète (if you want to call the use of pre-recorded sounds that.) 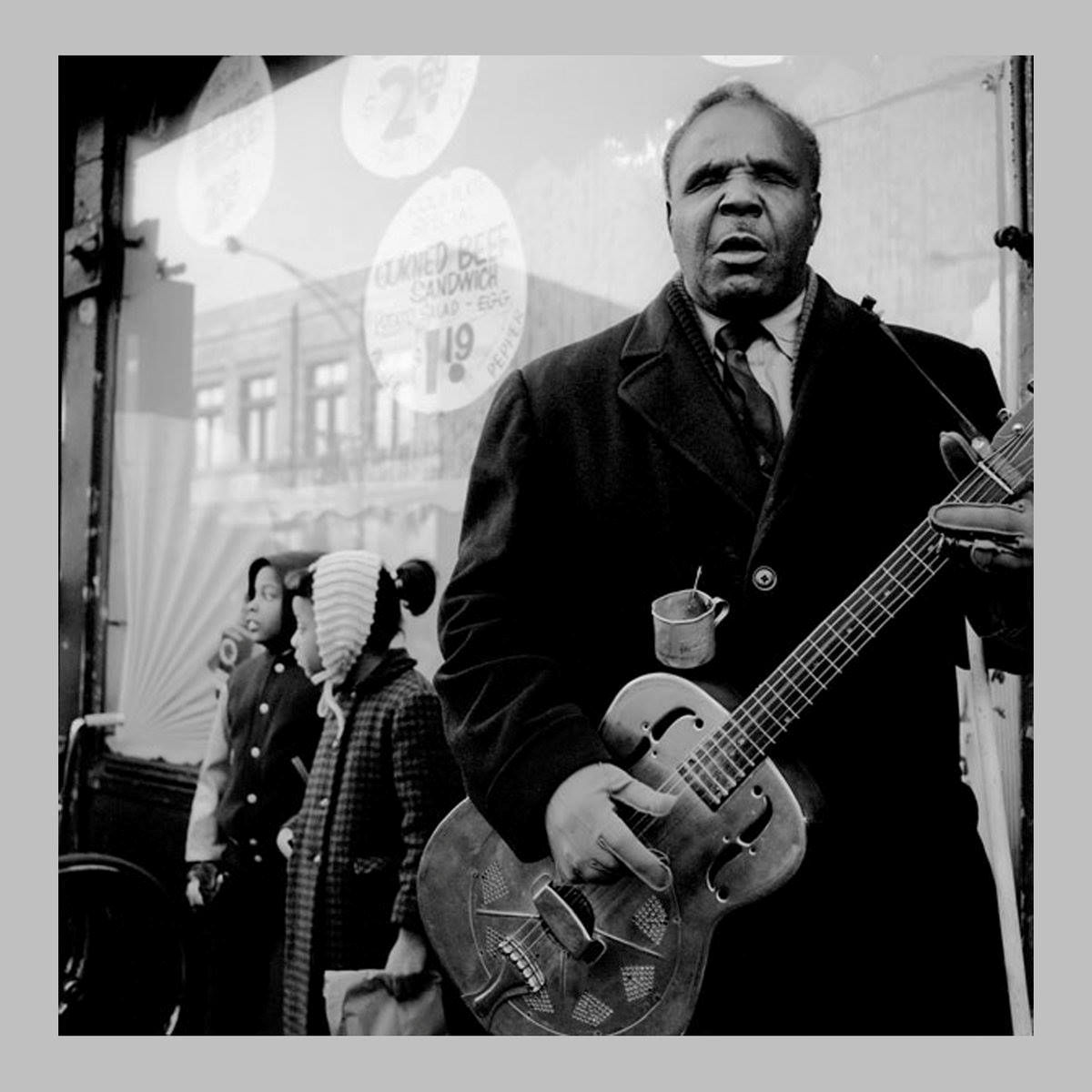