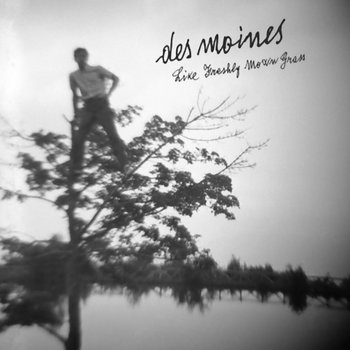 Vinyl by diNotte Records
CD by We Work Records 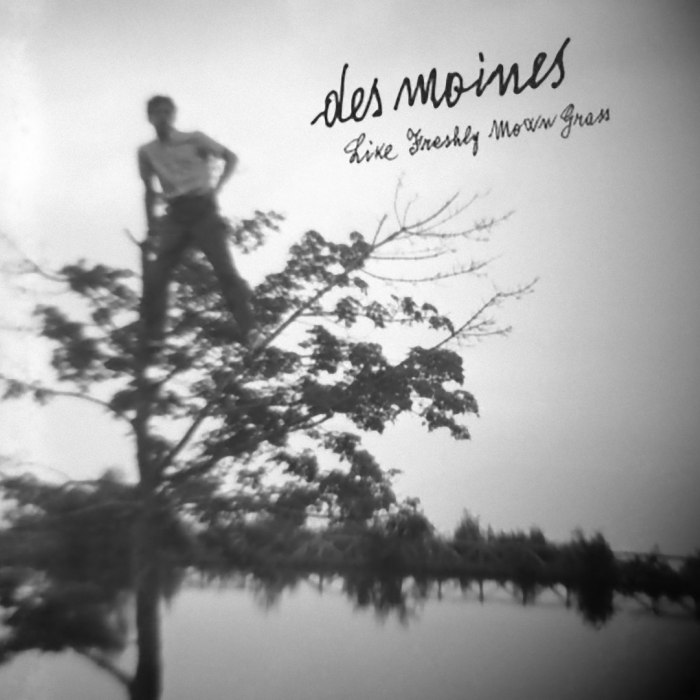 "Like Freshly Mown Grass" by Italian singer-songwriter Simone Romei aka Des Moines is one of my favorite records in 2018. A wonderful album, filled with the most beautiful and saddest folk songs and superb solo acoustic guitar instrumentals.

The whole album is a homage to Romei's father, as you can tell by the artwork and the videos. Latter were cut from old super-8 footage, shot by his old man and his friends in the late sixties in an Italian small town.

As premiere, you can watch the video to "Wood Gathering" here, along with a few more.

Beside the beautiful melodies and Romei's soft voice, the string arrangements and the use of tambura and shruti box are adding a great deal to the magic of this album.

This record is highly recommended, and yes, I'm biased, because Simone Romei is a good friend who contributed some nice interviews to the blog.

"Like Freshly Mown Grass" is available on vinyl, cd and of course digital.

Produced by the Egle Sommacal. 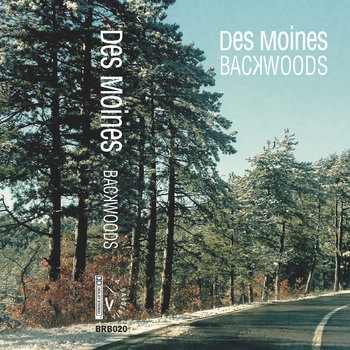 In 2015 I recorded my first self-titled and self-produced album. It was conceived to be played in loneliness and it mostly was a guitar-and-vocals album. But in 2016, after its 50 copies private press release, I met some people who liked it. Few of them were longtime musician from my hometown and so I asked them to help me re-record some tunes I wrote. We played live in the studio and recorded on tape.