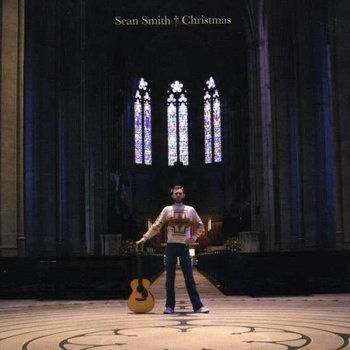 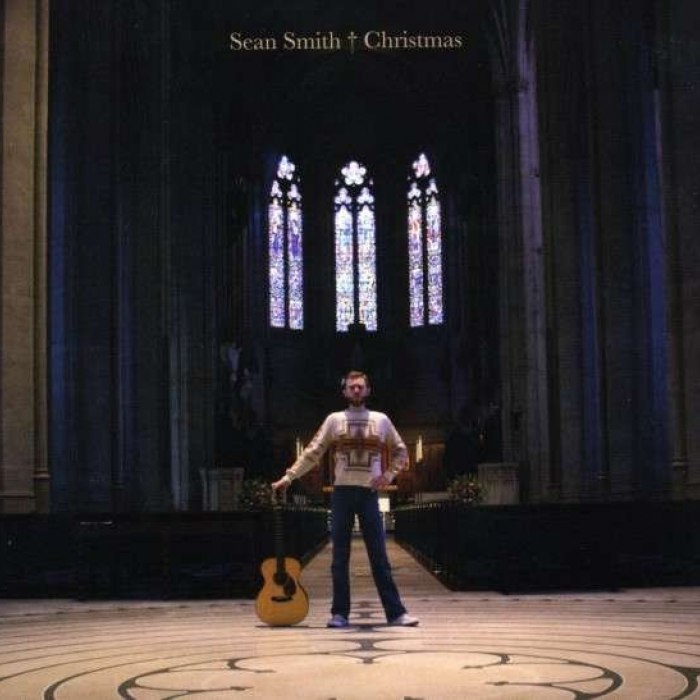 I think it's not possible to not mention John Fahey in a post about solo acoustic guitar music. This guy just worked through the whole spectrum of music and translated it to 6 steel strings strapped on a hollow piece of wood.

The story of Fahey's christmas albums The New Possibility should be well known.

As Fahey recounts, "I was in the back of a record store in July and I saw all these cartons of Bing Crosby's White Christmas albums. The clerk said it always sells out. So I got the idea to do a Christmas album that would sell every year." The New Possibility has been one of Fahey's best selling recordings, selling over 100,000 copies initially, and has been continually in print.1

I don't think Sean Smith's intention was to make big bucks every year, selling his christmas album, but it's certainly inspired by Fahey's work. On the other side, taking well known Christmas carols and arrange them for guitar is nothing out of this world. So whatever. If you played Fahey's Christmas albums up and down, check out Sean Smith's festive solo acoustic guitar album. It was released in 2010 on Tompkins Square.

While you are on Smith's bandcamp page and you don't know his work, there is a lot to discover. My favorite is probably the three way split with Adam Snider and Matt Baldwin Berkley Guitar. 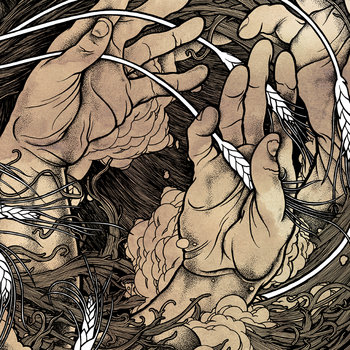 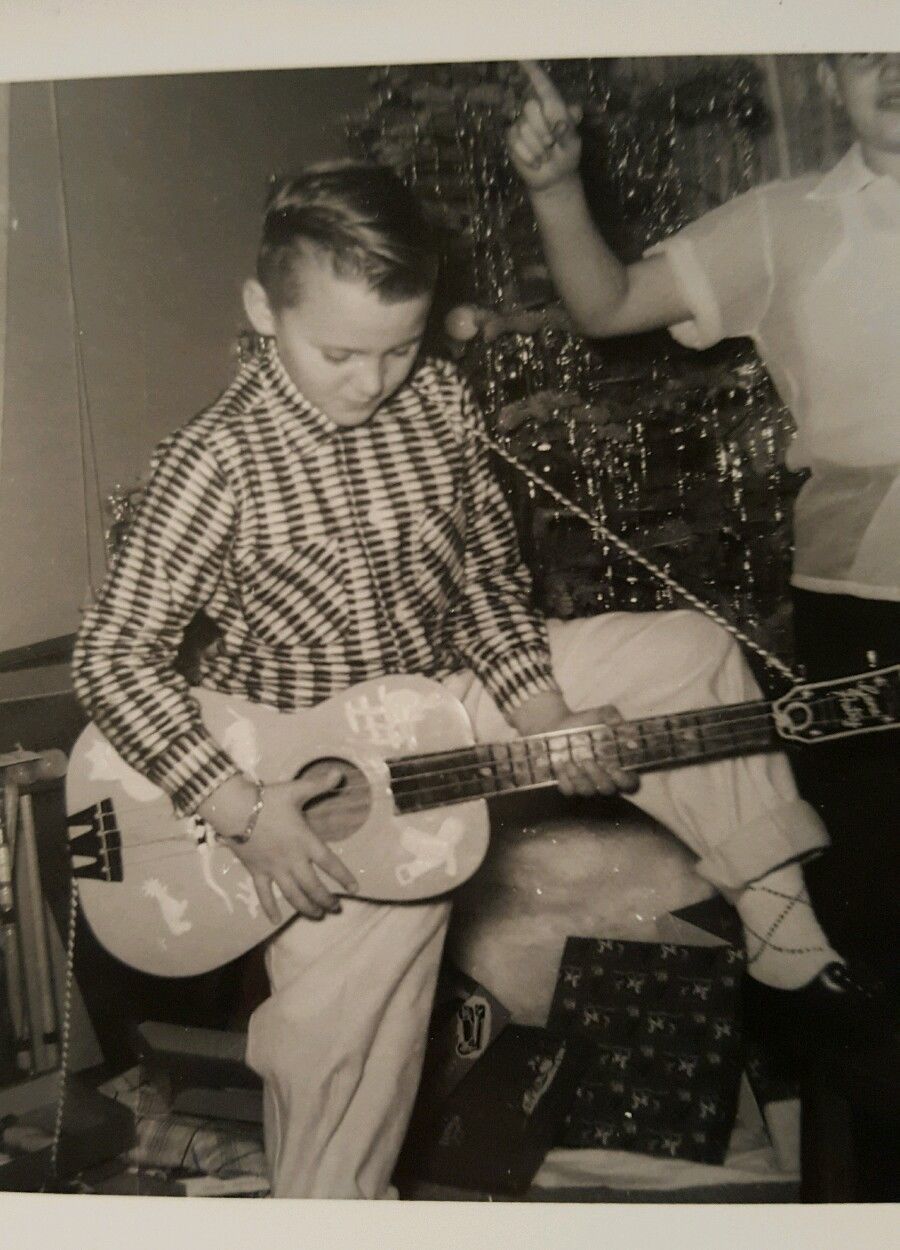