dfbm #79
Every Place Is Home 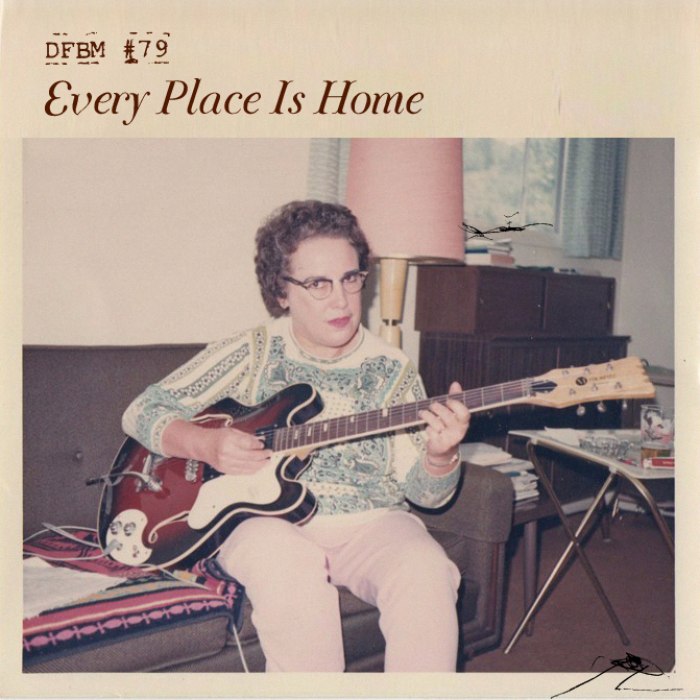 Hello to a new year! I hope you all had a grand ending of 2015 and a nice start into 2016. Nobody can predict the future so we have to rely on our dreams and hopes and most important to our ability to do things, to move into the right direction.

For this mix I went through my archive and picked some of my favorite songs that I probably already used for mixtapes before. I wanted to pair those lesser known old gems with the unkown new ones that I found along the way.

As example, there is a song from my favorite Zarachy Cale record "Walking Papers" from 2008. I think I downloaded this record from some private music blog first and I was hooked. Zach is one of the most hard working musicians I know (all musicians who make a living from their music are hard working). I am glad that last year a good label put some faith in him and released his 5th album.

Justin Vollmar is another all-time fave who disappeared from the internet is supposed to release a new record in 2016. I am really looking forward to that.

Bob Brown is some forgotten loner-folk/singer/songwriter who recently played his first concert after 30 years, with Ryley Walker's band as backing. This was at the Tompkins Square Anniversary concert and yes, there is a connection  - TS will reissue Bob Brown's first LP.

Damon McMahon released a solo album after his Indie pop band Inouk broke up and before he released more weird psych folk as Amen Dunes. It's a nice album.

Low - Fye was one of the first Dying For Bad Music releases. Unfortunately it went completely unnoticed because either Low - Fye nor DFBM had any reputation at this time. 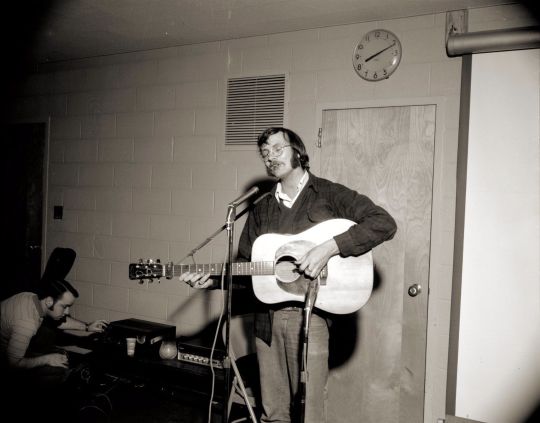 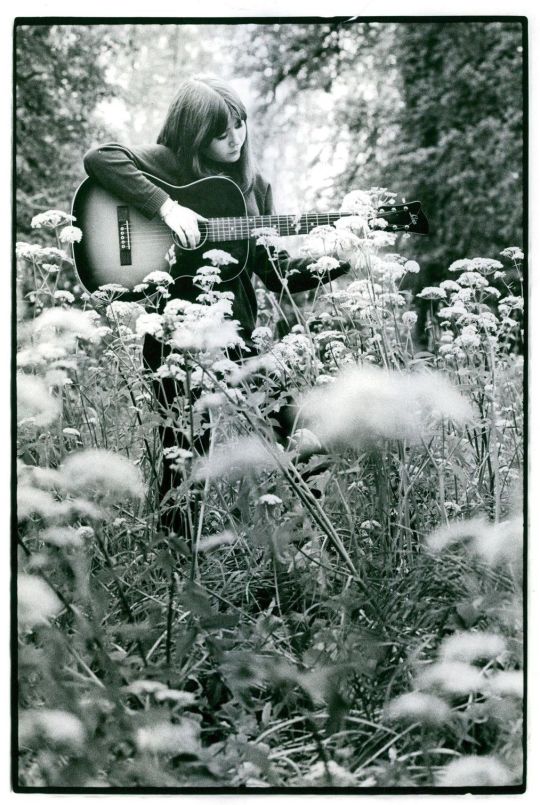 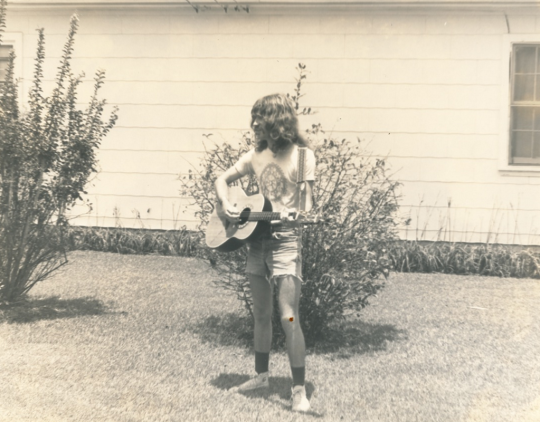 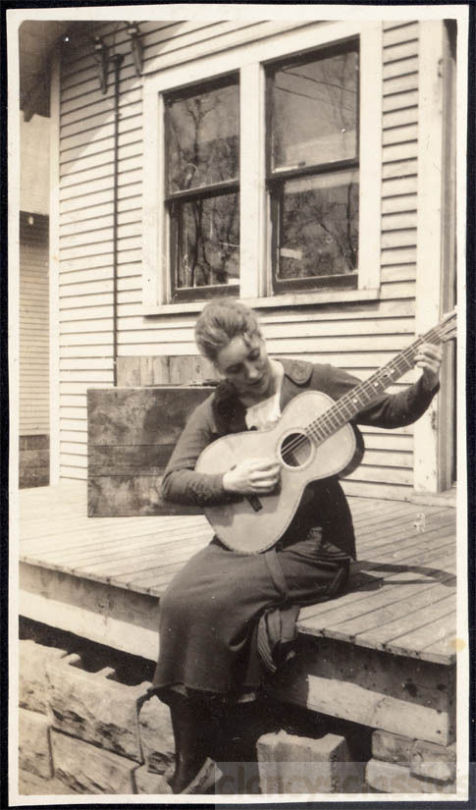 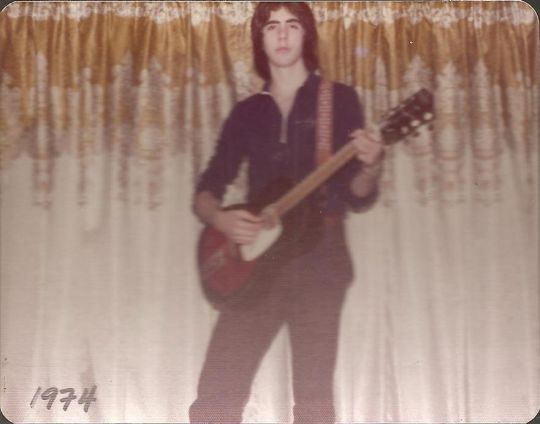 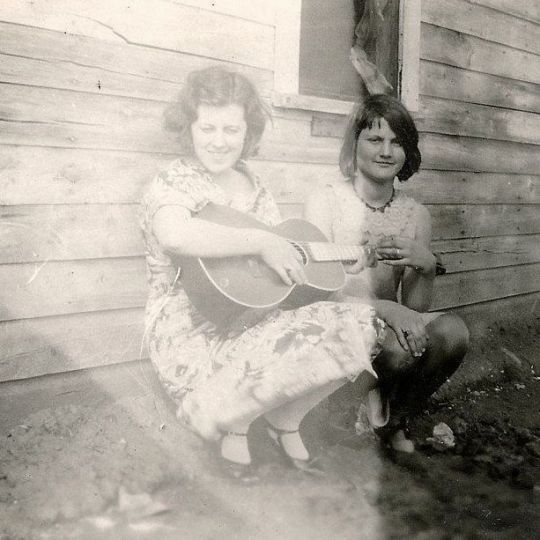