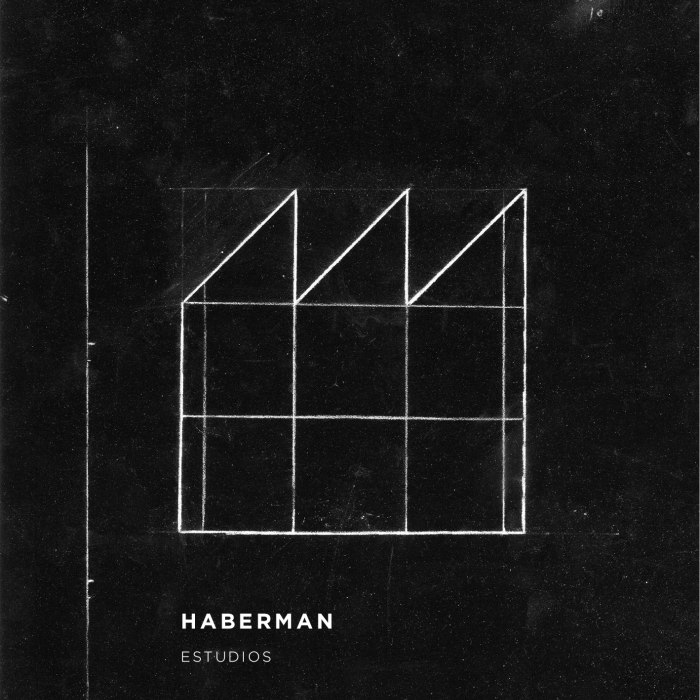 Thanks to the Internet, for many of us the world of music became so much bigger. We finally didn't need to know some special record collector who had all these rare treasures and who taped them for us. No need to order records their description in the mailorder sounded better than on the turntable. Music blogs ran by music lovers spew out so much music and expanded horizonts for each of us and they still do. Sometimes, not so often anymore.

Fernando Moresi-Haberman is a guitarist based from Argentinia, now living in Barcelona. Until he discovered fingerstyle guitarist like Fahey over the mentioned music blogs, he thought he was doing something wrong.

In his own words, Haberman wrote:

I'm 36 and I've been playing fingerstyle all my life. The thing is, I didn't even know it was called fingertyle until the advent of internet blogs some 10 years ago. Because I was born and raised in a town near Buenos Aires, where nobody plays this kind of music, I was always ashamed of my guitar style and thought I was just doing it wrong. I could never play in standard tuning, and many of the guitarists and musicians I met as a kid would make fun of what I was doing with the guitar. So I played, mostly, by myself. You need to bear in mind that there was no internet back then and access to music, especially foreign music was very difficult, but when I discovered Nick Drake, John Fahey, Basho and all that lot, I realised I was not alone, so I kept doing what I did.

So here is Haberman with his first E.P.. Pleasing 25 minutes of fine guitar instrumentals that can tell so much without words. With Variaciones sobre William Tyler he recorded a homage to a great contemporary guitarist instead of picking a version of the Sunflower River Blues.