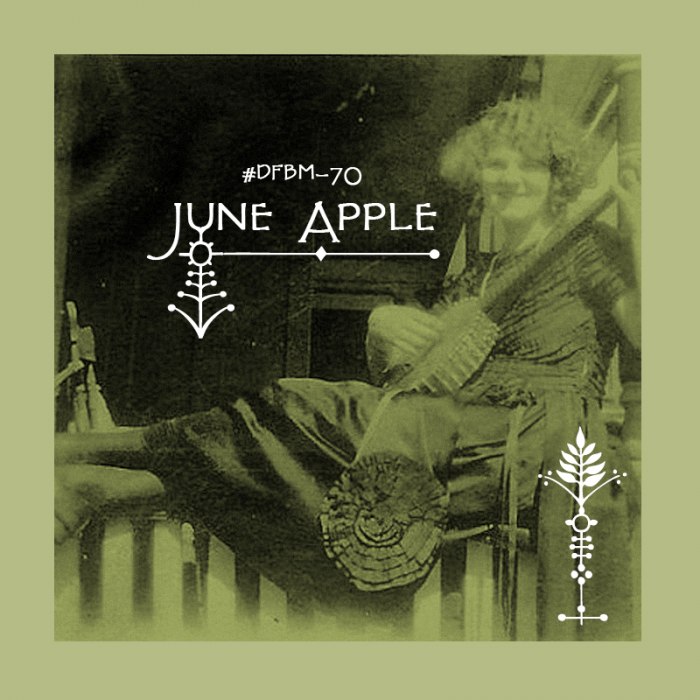 Welcome back to over an hour of old time jams, banjo pickin' guys and gals and music scratched out of rusty wires.

Most stuff is old and from the well known sources like  Smithsonian Folkways, Dust-to-Digital, Tompkins Square.

Speaking of Smithsonian Folkways, Daniel Bachman curated a mix for them and I shamelessly pulled a track from there: Leonard Bowles & Irvin Cook. Really intense stuff!

Other tracks are probably more obscure.

Meitheal is a Mike Gangloff related project, he reappears here again with the Black Twig Pickers and Steve Gunn.

Marisa Anderson contributed once the music to the documentary "For the love" of Dolly Parton and it fit on here pretty well.

I wish there was more music by Mabel Cawthorn out there. It's so raw and wonderful.

Also in between, some shameless self promotion of Lebo Jenkins and Andy McLeod whose music was recently released here on DFBM and my favorite American Folk duos, Lac La Belle from Detroit and The Matchsellers from IN/MO are on here too!

Sad to see that Frank Fairfield is stepping back from the picking business. I am going to see him next week in Dresden. I hope. And I can't believe he won't touch an instrument anymore. 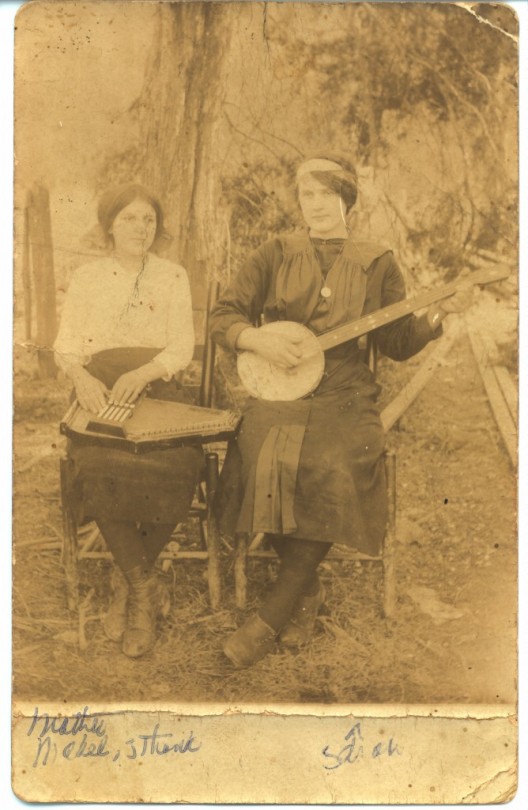 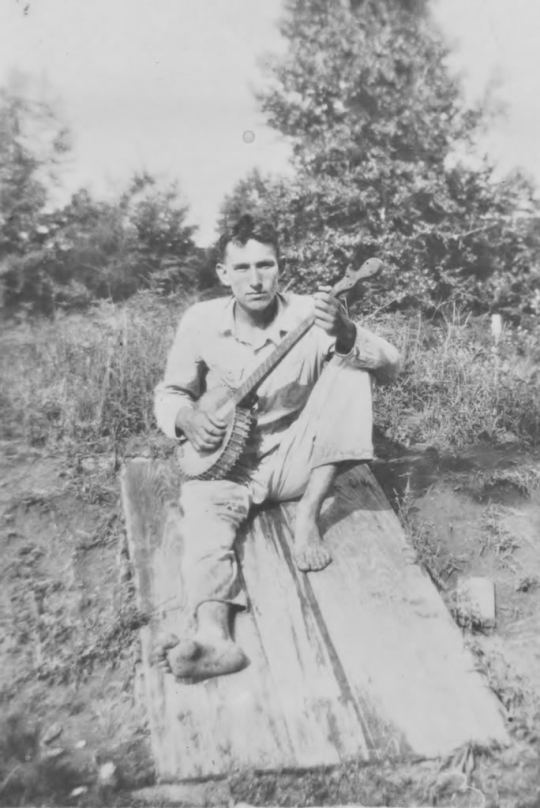 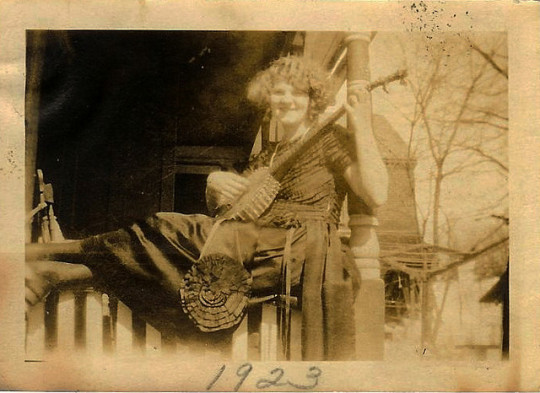 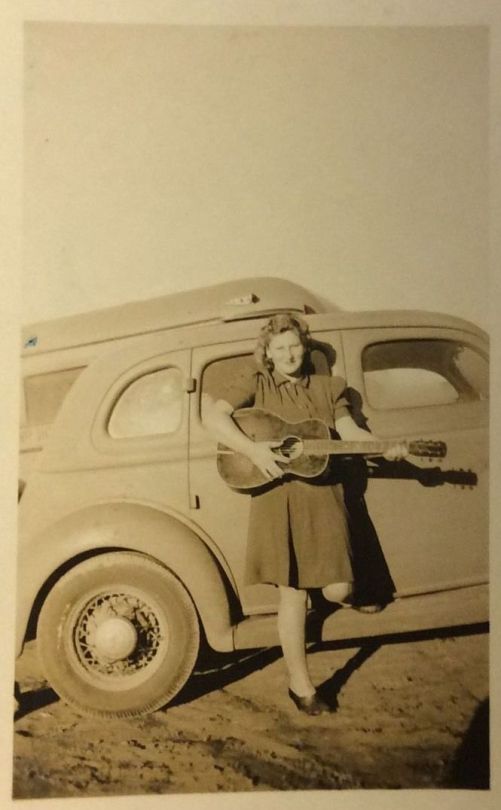 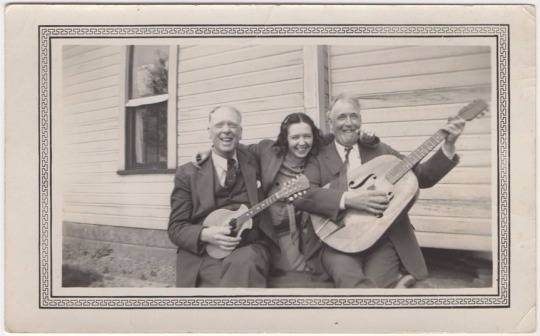 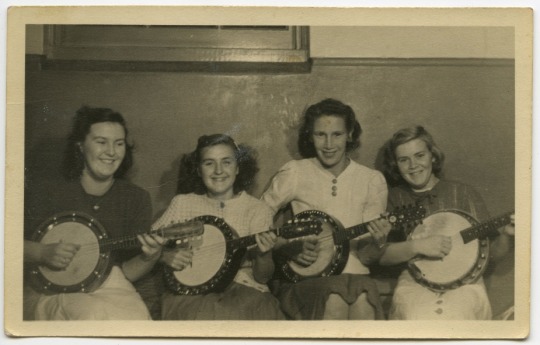 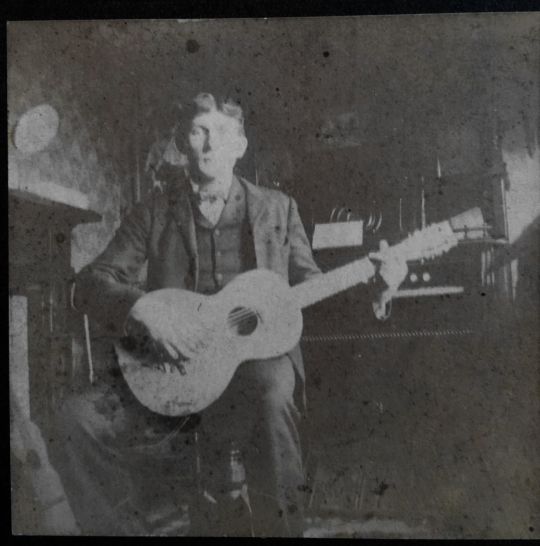 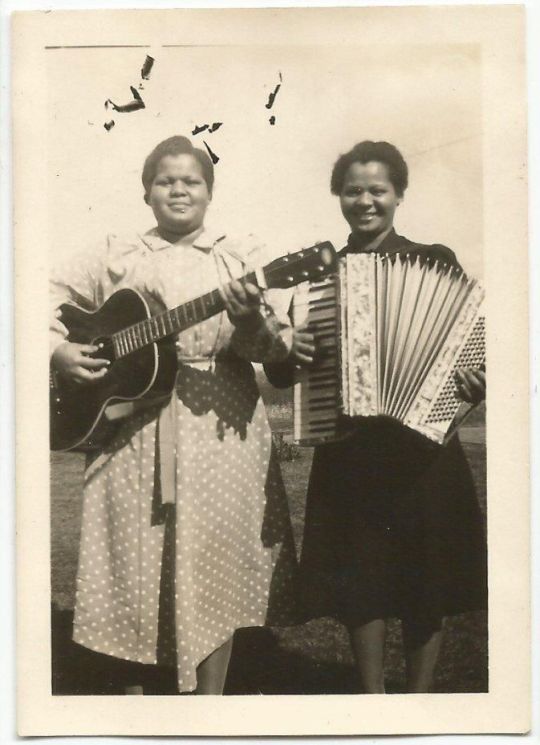 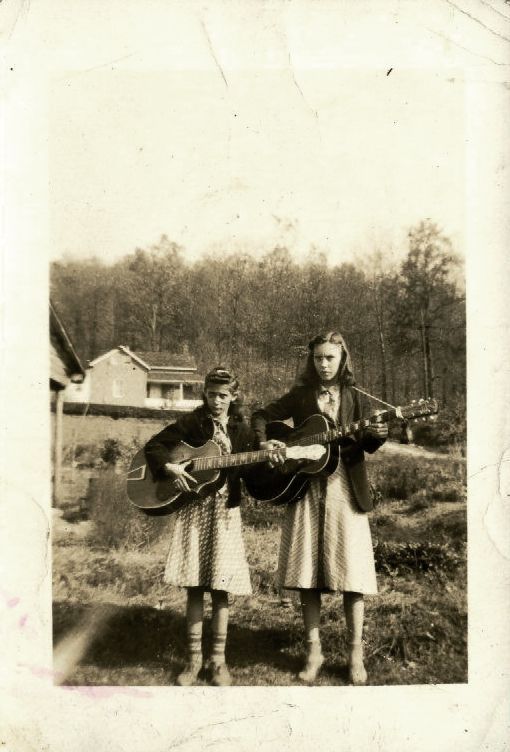 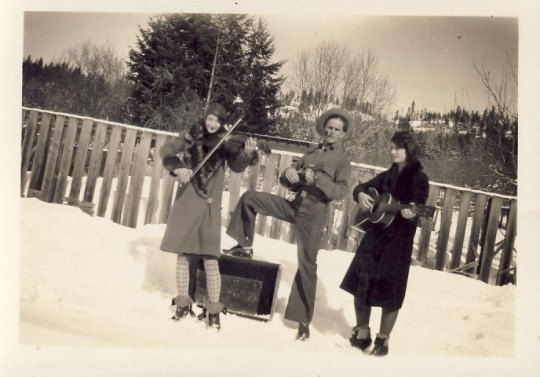 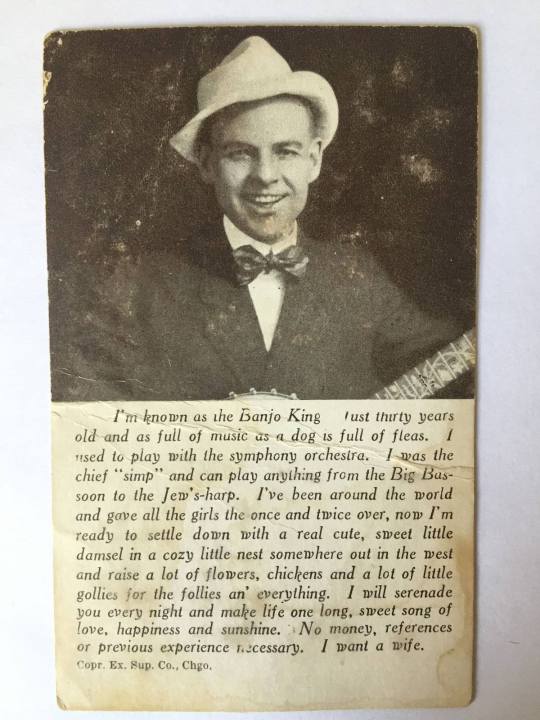