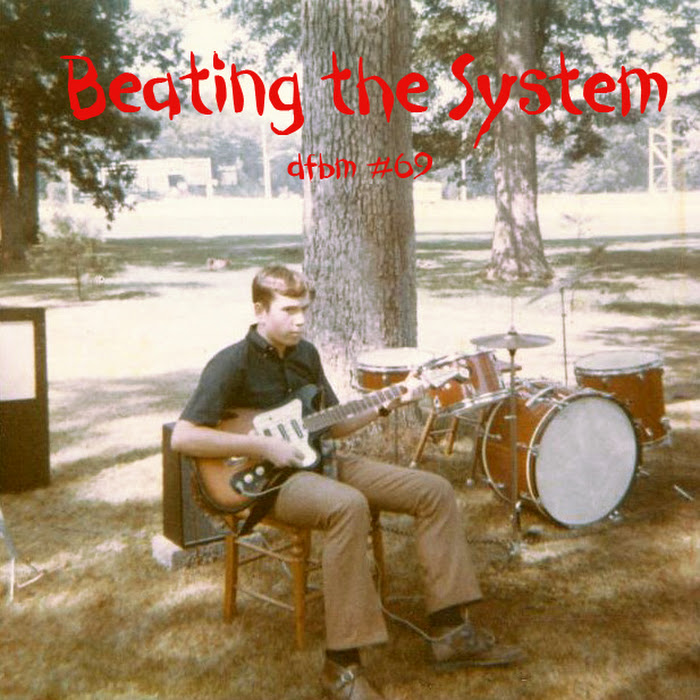 This new program is less revolutionary than the title might suggest, but I guess people like Charles Manson, Doc Corbin Dart from American HC legend the Cruzifucks and Vic Bondi out of Chicagos HC scene caused at least some cracks in the system.

I collected all sorts of loner folks and singing outsiders, odd material from warped records, worn out tapes and contemporary lofi tunes, highly compressed into a digital format.

It's starting off with Craig Extine's extraordinaire voice and guitar playing. He is probably not well known from his former band The Old Haunts. If you like what you hear, track down all of their records!

One of You is an obscure home recording from former Czechoslovakia. The artist is now living in Canada and Little Axe Records released that. Caroline Wolf's private press from the 70ties is a similar obscure gem.

I came across Doc Corbin Dart, reading about private press records. His life story was really fascinating and sad. Collectors said his solo album Patricia is the most honest and saddest record (ever). For this mix I selected a pretty decent song from an obscure tape of his. I collected everything you need to know about 26 aka Doc Corbin Dart in a blog post I made a few weeks ago. Same goes for Vic Bondi who had a beef with Steve Albini. It was something about the HC scene in Chicago, I don't remember.

Marisa Anderson is well know for her excellent solo guitar instrumentals, but I dug out an early release, which goes well in this "obscure/private press" context. Holiday Motel is a CD from 2005, where she performs a bunch of really fun songs and sings. Great music to drive through the country.

Another nice and rare track on here is by Damon McMahon aka Amon Dunes. I really do not dig his work as Amen Dunes. I tried it several times, but it doesn't stick with me. But he released a solo album under his own name in 2006, Mansion (which you can get really cheap) that I really like. I think it came out after the break of his band Inouk and before he went to the cabin to record the first Amen Dunes songs.

The Ryley Walker song "On The Banks Of The Old Kishwaukee" is from his new album, but I've chosen the bootleg recording from a radio show, where he played just by himself. As good as Walker sounds with his band, it's really something to see and hear only him playing the guitar.

As always, I hope you enjoy, discover some new stuff and maybe leave a comment. I am sorry that I always come up with a 250MB bag of tracks. I know it can be a bit overwhelming, but I wasn't sure where to tear it off. So I left it together. 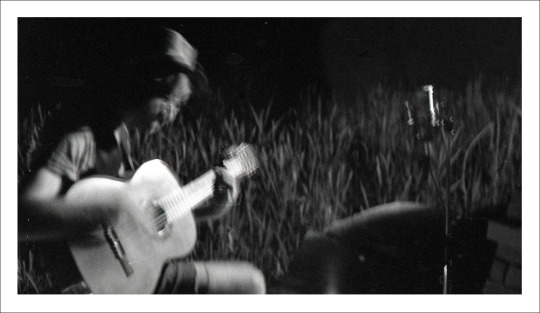 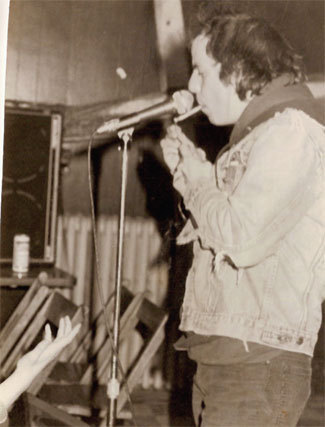 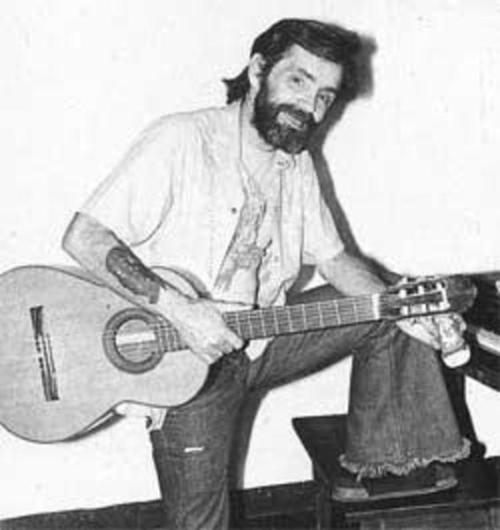 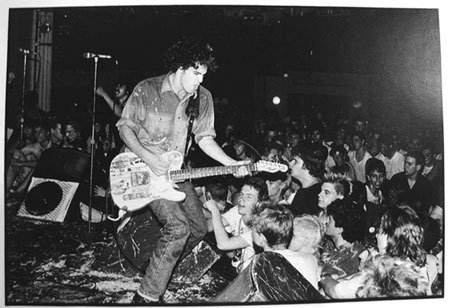 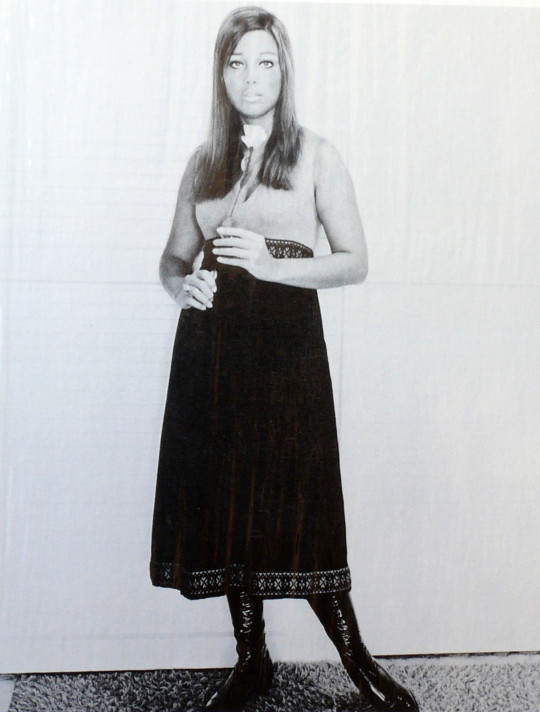 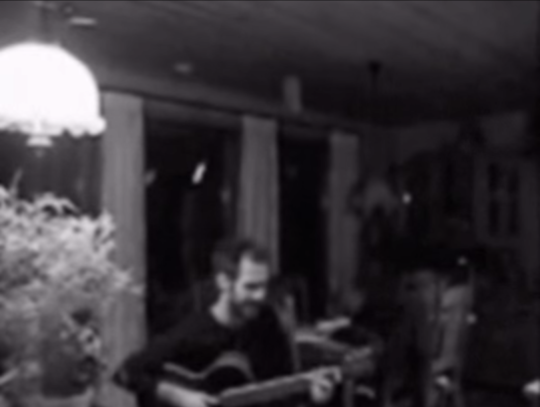 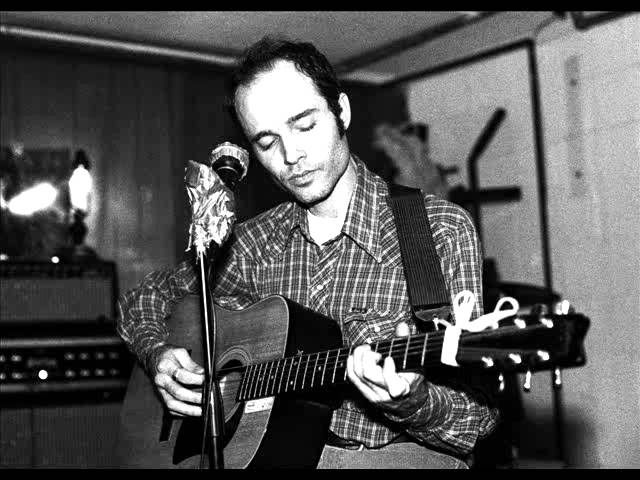 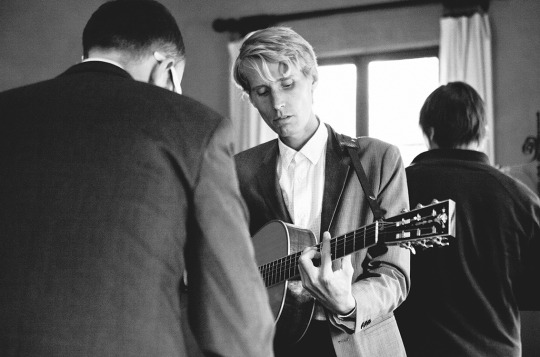 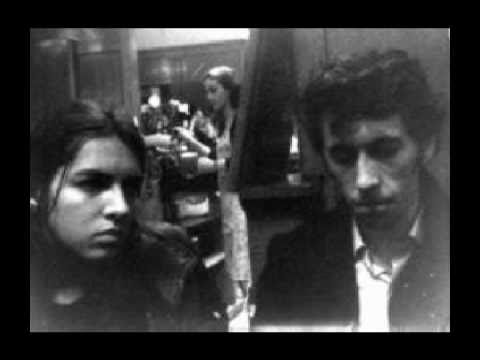 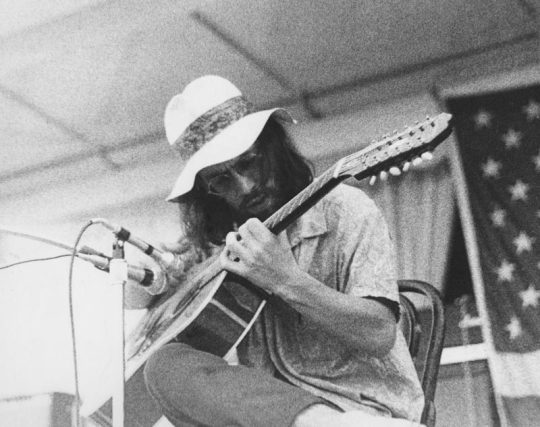 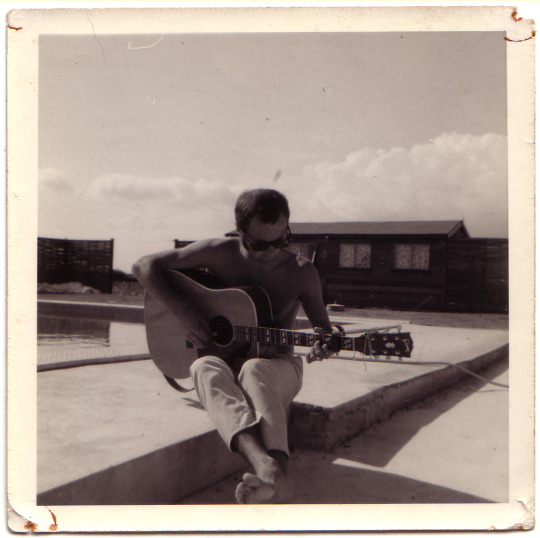 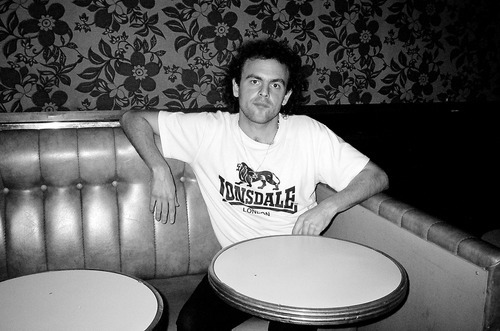 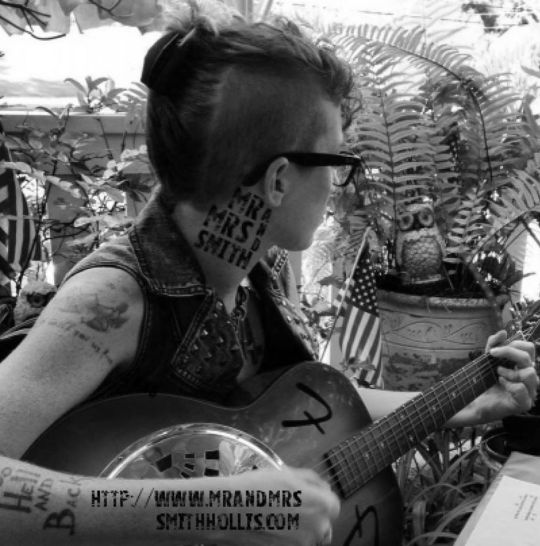 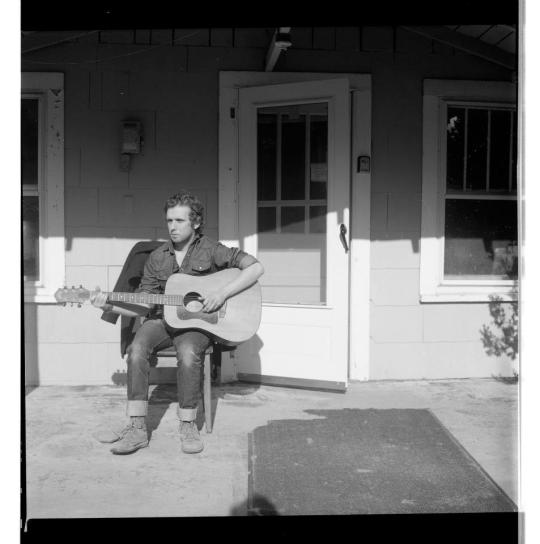