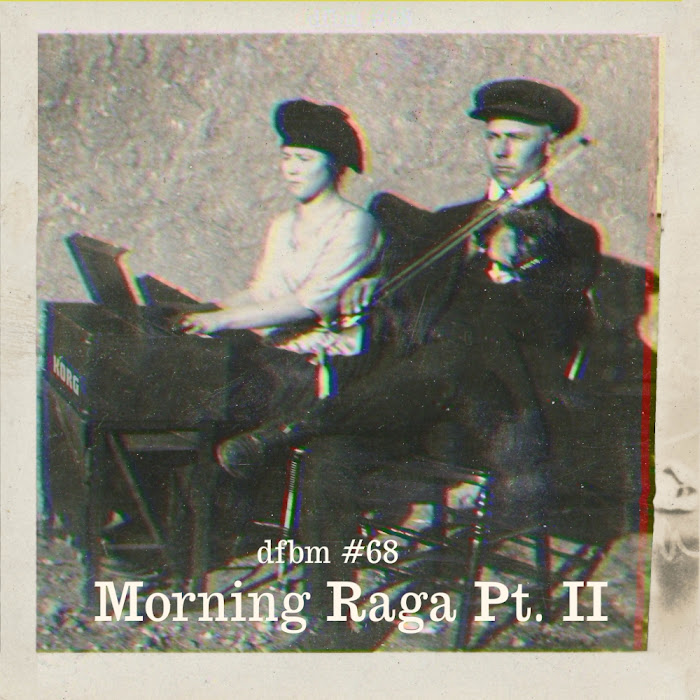 Vernacular Synth'n'Strings.
Here is the second installment of Morning Ragas, which are no real ragas in music theoretical and in Hindu sense.

Raga is used here as an adjective of style rather than the definitive suchness of the raga itself, and expresses more, the continuum of mood through progressing changes.

In part one I tried to set electronical counterpoints instead of two hours straight guitar picking and that's what I continued with this edition.

First, this mix is slightly NSFW (last track), be prepared.

It starts off with a violin drone by Matthew DeGennaro. I follow his music since I downloaded some early CDr's from the influencal Mutant-Sound blog. He later found a home on Soft Abuse who are releasing his music.

The first time I heard Steffen Basho-Junghans, was on the Idioscape compilation, back in 2006 (which I come back later to). He was the only guitar guy in a pool of Avant-Noise makers like Daniel Menche or Troum. Back then, I rarely listened to guitar music. I liked Junghans' contribution and looked him up and ended listening to "Waters in Azure". It's probably one of his more unusal recordings and after listening for years to experimental music I was tired of that. So I lost track. It took years till I started to find access to Robbie Basho and another year to remember Steffen Basho-Junghans. But better late than never. He is brilliant!

Danny Paul Grody's track "The Sitting Tree" from Furniture Music is such a beautiful piece. He picked up the idea by Eric Satie to perceive music as wallpaper, beautiful tones that add to the room without being the center of it.

Beatified is or was a project by Mike Garrett, but he pulled it from the bandcamp for some unknown reason. I liked this track so at least this one is preserved.

Niggas With Guitars was some obscure project from Oakland, CA. They released on Brad Rose' (The North Sea) Digitalis Ltd label in the dawn of Witch House. Mumbling synthesizer music.

I couldn't decide which recording to chose from Marcus Eads and William Csorba, two new guitar guys in the bandcamp. They pushed out one tune after another and I kinda lost track. Decision fatigue is a thing!
This one is from their split album and not really representing their work, but it works pretty well as an intermission. Check them out!

The Imaginational Anthem compilation on Tompkin Square Records is an entity, a showcase of the current state of contemporary solo guitar music. This part was compiled by Hayden Perigo, who picked all his guitar friends and squeezed the best out of them. Since Sean Proper released on DFBM I am biased and I've choosen his contribution, but all the other guys on there did a really good job. I also put up a piece by xxxxxxxxx who was part of Vol. x earlier. His most recent work as well as an rework of this track was released on the superb VDSQ label.

The Meg Mulhearn & Shane Parish piece is some kind of a demo. The violin drone towards the end is really beautiful and after all the steel string shredding, it's maybe very pleasing to hear the soft and clear sound of Shane's nylon strings. Same for the german guitarist Gillicuddy who's more a classical trained guitarist.

Of course there should be Laurie Spiegel on here. Rooted in folk music, she studied classical guitar and composition and is one of the pioneers in modern electronic music. Especially in the field of digital sound synthesis and programming. I linked a great interview with her below.

This mix ends with Charlemagne Palestine's "La beauté et la bête", a track that I heard the first time on mentioned Idioscape compilation and that stayed with me since then. I've never heard drone music before, that was funny, arousing and interesting at the same time. I always loved light organ drones and field recordings so this track is perfect in my book.

I hope you'll enjoy it! 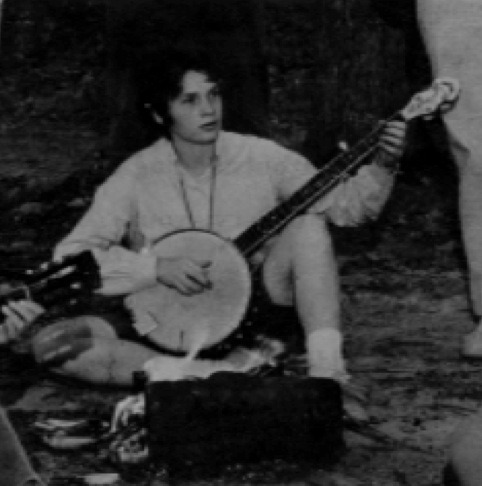 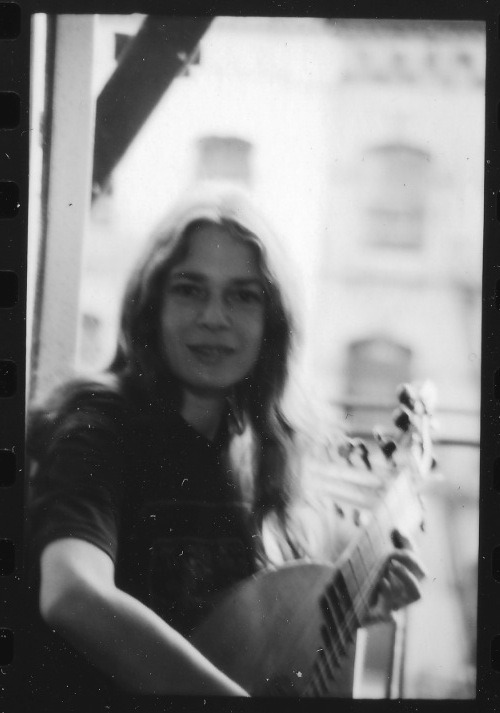 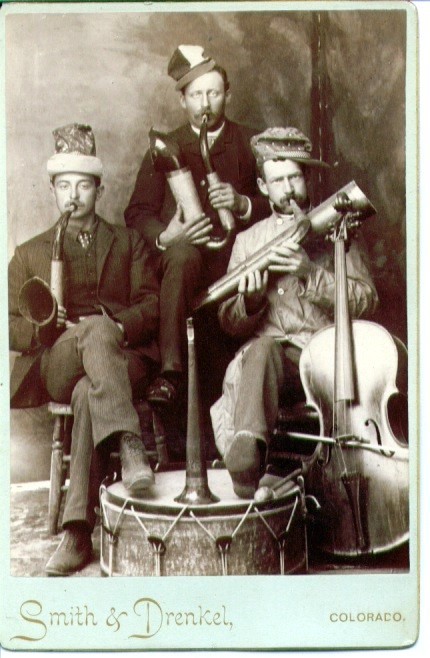 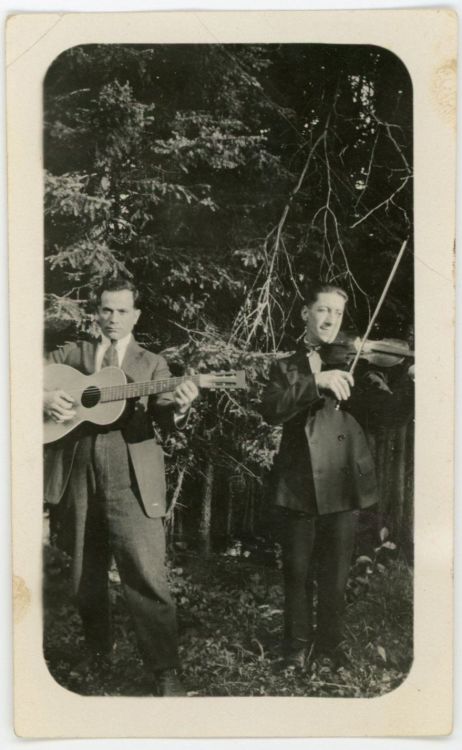 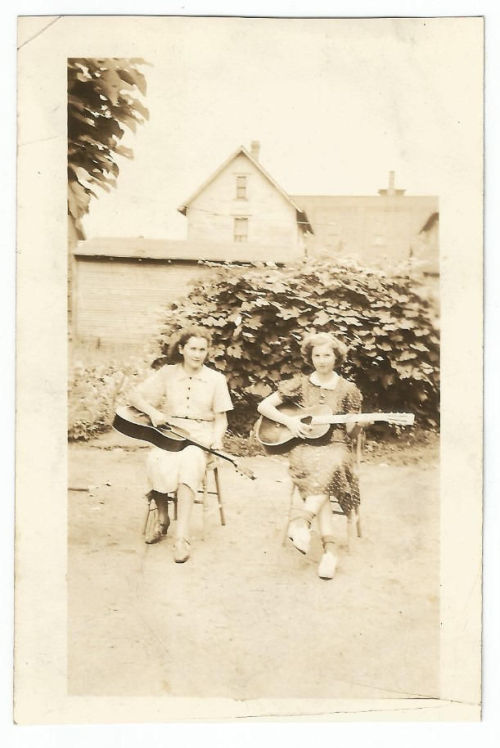 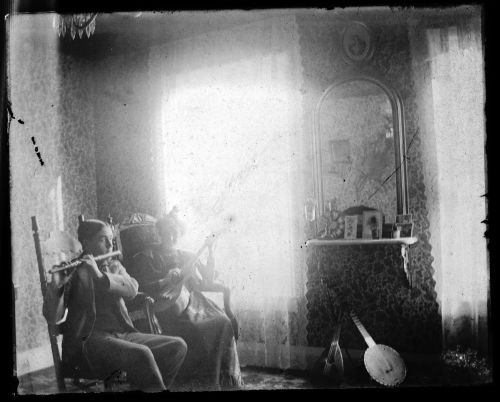 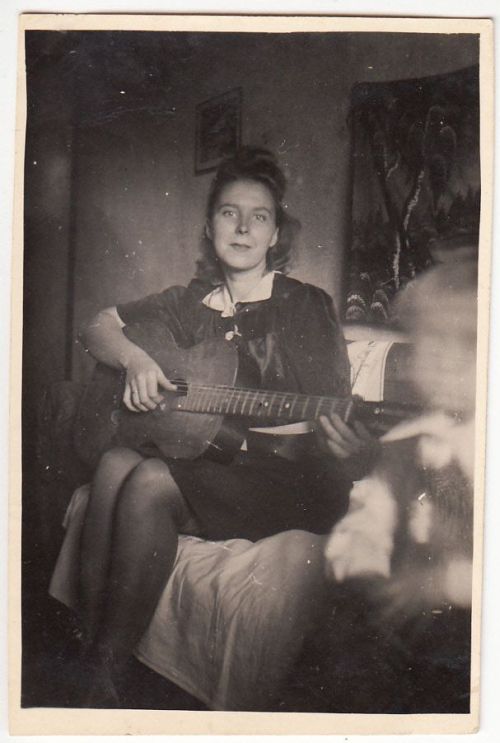