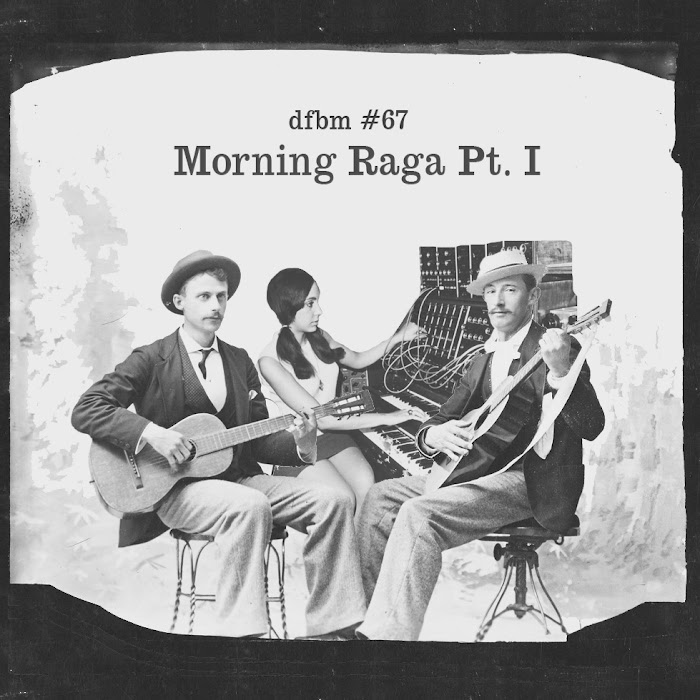 It's been a while that I made a "mixtape". So much great music came out lately and so much great music sits in my archive, I ended up with a 4 hours program that I decided to split. I also threw some electronic tracks in between to not tiring you (and me) too much from all the steel string picking.

I am happy to have a new track by Nick Jonah Davis on this. His album should come out anytime soon. Brad Rose as The North Sea is maybe more known for his heavy synth noise stuff, but in the beginning he played some really nice psychedelic folk. The track on here is a favorite of mine.

Even if I am not so much a fan of Emeralds, "Candy Shoppe" is just beautiful and sweet! Ivanovich is Chuck Johnson with improvised guitar music. The kind of stuff you've probably heard lately by guitarists like Shane Parish or Tashi Dorji or you remember Hans Reichel, who played the acoustic guitar... uhm, different.

John Fahey and Robbie Basho are on here, for name dropping reasons and to meet expectations. Classics! Basho's piece "The Hajj" is from "Song of the Stallion", with the weird, fantasy, flying white horse cover. Beautiful moving piece of music!

Organum is David Jackman from the U.K. Sphyx from 2002 is my favorite of him. It's etherical and beautiful music made of sounds and noises. Check out Aurora, it's pure bliss - just too long for the mix.

There is much more to say, but I don't want to keep you from download and listen to this mix. There is a second one coming and you can expect it as good as this one. Seriously! I hope you'll enjoy it and discover something new. Share it, leave a comment or just say hi. 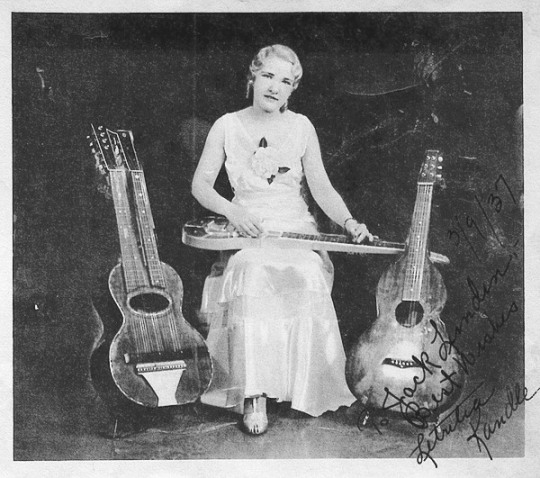 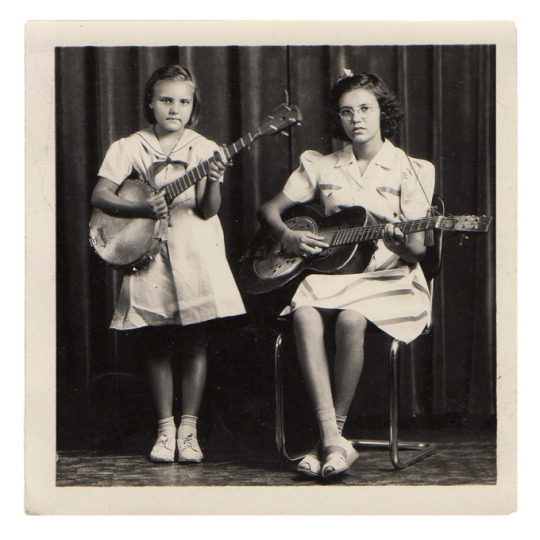 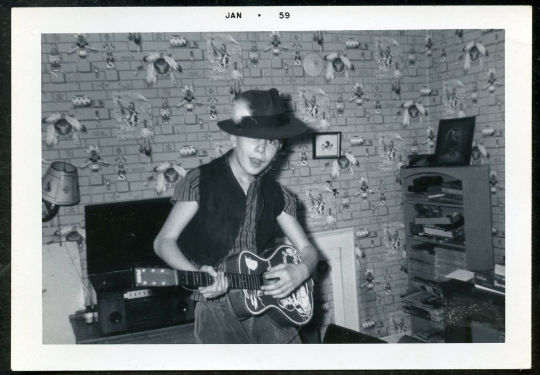 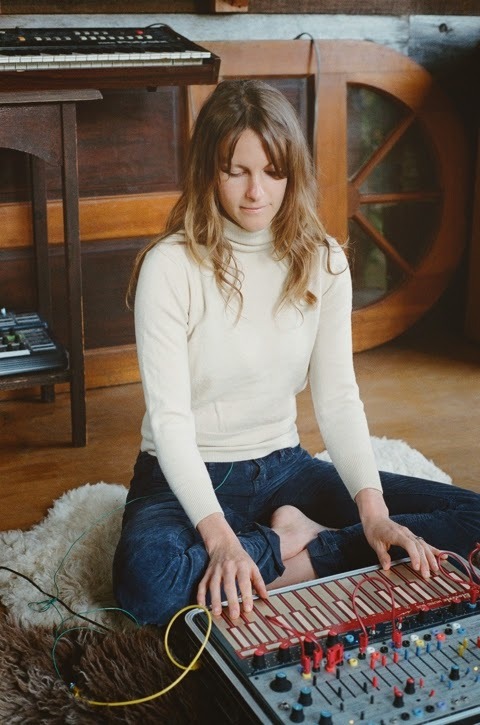 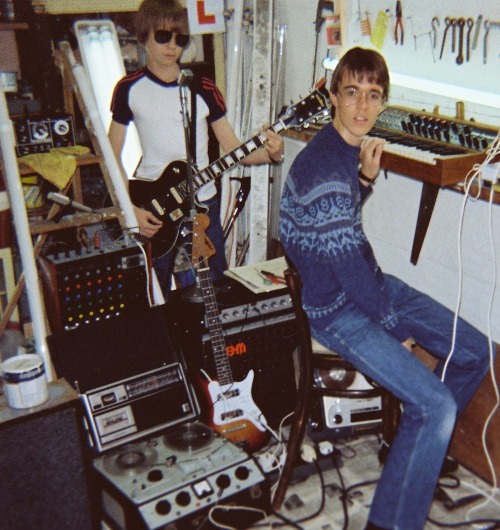 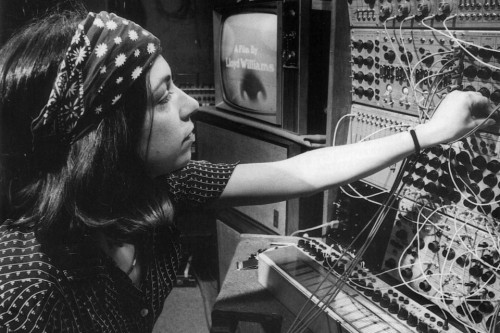 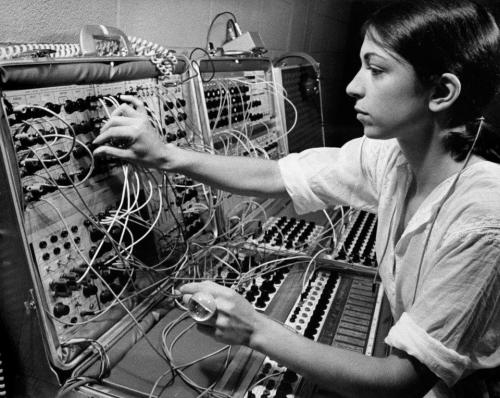 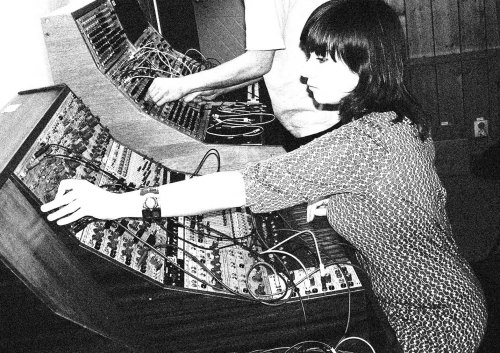 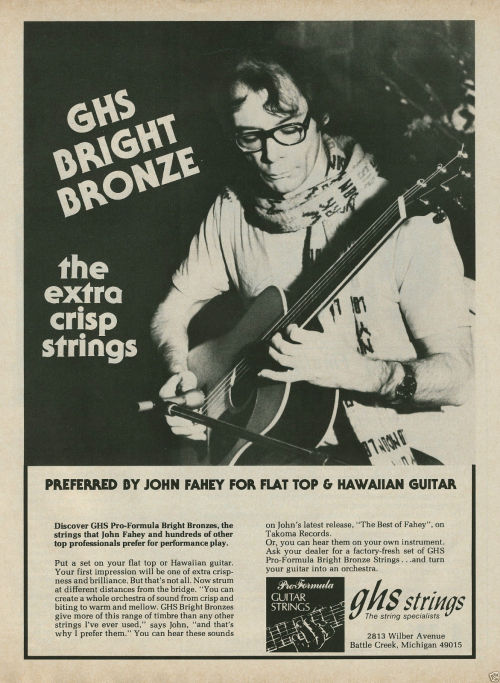 Random images without source or credits from my tumblr.

PS: I think I start a compilation series called "Resonational Anthem Vol. X" how about that?