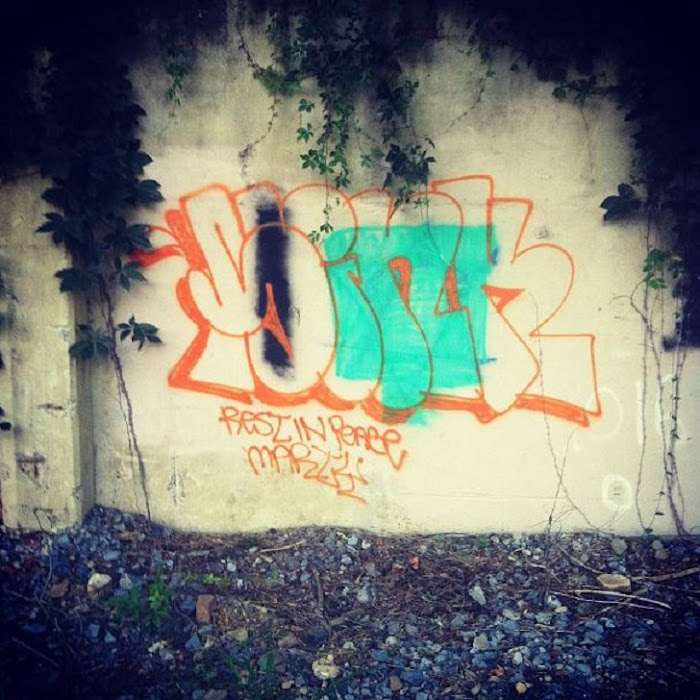 Fellow music blogger Josh Moss aka The Modern Folk of America is also a musician with several projects ranging from garage rock to folk. His new effort is inspired by american folk music where most of the songs are traditionals. Josh is playing everything by his own, but also got help on vocals and fiddle, which brings more live into the fuzz folk.

I am a bit confused by the cover artwork, which is basically just an Instagram photo of some graffiti. I guess it's some kind of memorial. But beside that, enjoy some classics in solid lofi rendition!

​Have a nice sunday!