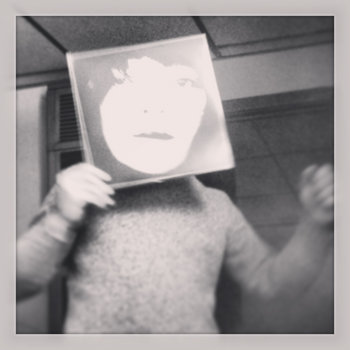 Sam came over with a mono tape recording. 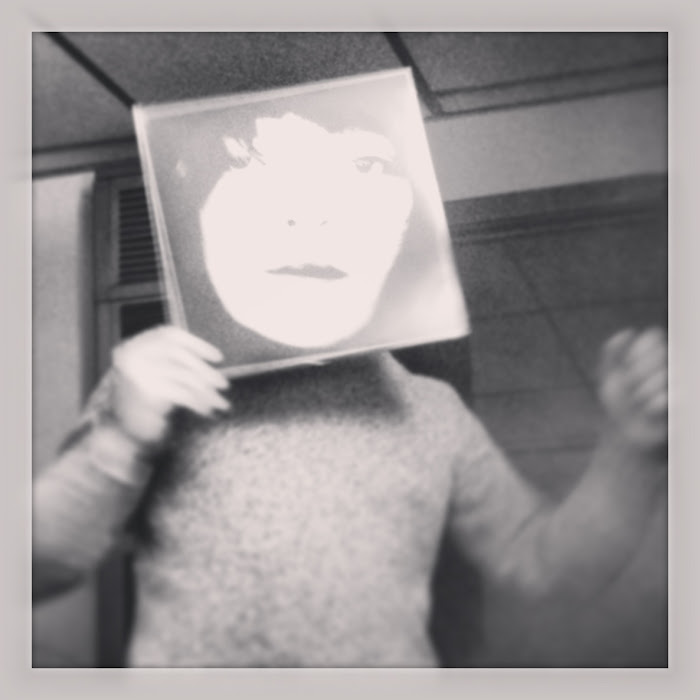 He just released a mini ep, recorded on a mono tape recorder with plain guitar songs and his creaky singing voice and I can't stop listen to it.

It starts with the sounds of a warped cassette tape that gets eaten by the recorder and goes over to the wonderful instrumental guitar miniature Deep Winter Rag, which might be a good soundtrack to walk through the winter-wonderland. I am not sure which kind of winter Austin experienced, but maybe the Polar Vortex had some effect down there.

The Ballad of Poor Sam Creacher is the second piece in this EP, with a Read typical musical twist towards the end of the song (see To His Bedside) and it shows that he is a great songwriter with an affection for surreal themes.

Bound for Glory is another remarkable song. If you add more voices and more instruments and more handclaps, it could turn out to one of those strained new folk stuff, the radio plays up and down (think of Lumineers and those s***f). But thankfully it's not. It just shows his evil potential to write songs that stick in your ears like honey.

So if you are up for some alt-country, american folk, tape hiss and nice guitar playing you should check out his music.

PS: Is that a NICO record cover? I don't think so... if anybody knows the answer, please write a comment! (see below)

Sam was somewhat strong, two zeppelins for his lungs
He ran all day when he was a babe, now a man so still he waits.

Now nothing told me otherwise that I should trust this man
His eyes as soft as lamb's wool, his hands as tough as grisle.

He took me to his home one night, as if you could call it that
The cupboards would have been empty, if they hadn't been filled with gold.

Now gold to you as it is to him ain't nothing but the word
Gold in its true meaning, he says, is the answer to what we're told.

A farce a lie is but a try, a way to operate
On the minds of many poor souls who sleep yet seem awake.

He sees me and you differently from visions of the past
Colors speak volumes, heavens lie to buy you.

He pulled a pistol from his belt, hidden behind his back
Cold as stone, the metal, how would I jump this hurtle?

I looked to my left, my right, as if I could make a move,
He cocked his grin and smiled. The end. My life, expired.

Before I fell down to my knees, I promised folks one thing, while others have forgotten,
I have just remembered:

Here is an older picture of Sam Creacher 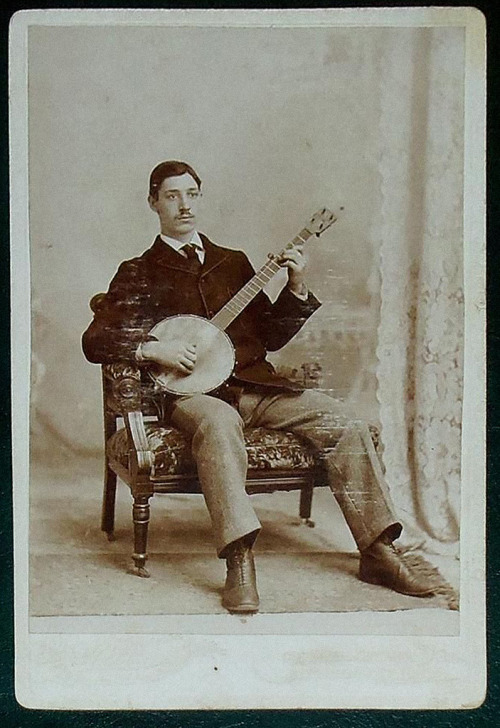 thanks @nqueropodelevar for pointing out, that the Lukas Read album cover contains a Jessica Pratt record cover! http://t.co/ngl2rqxFq7