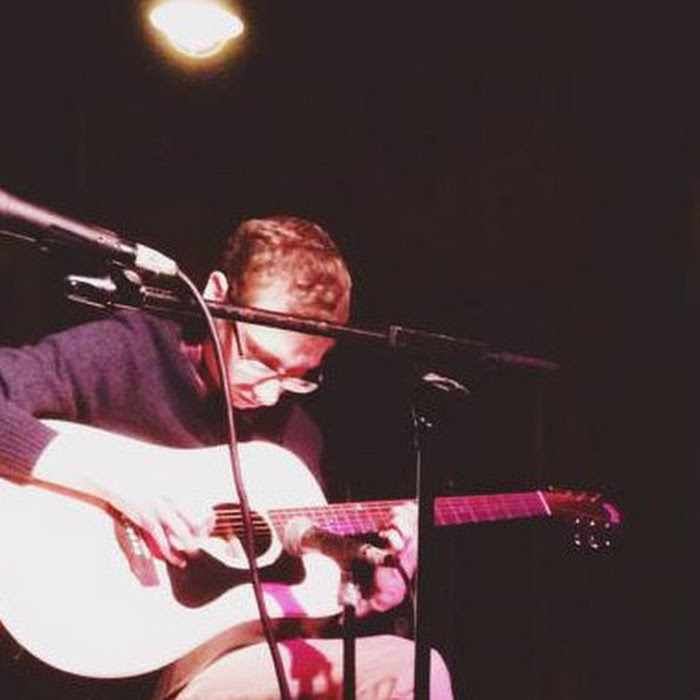 American Primitivism and no end. Is it a trend right now? I don't think so. Solo guitar music was always around, just the media attention wasn't as big as it seems to be now. Which is fine if it helps artist to make a living from it or just inspire others.

So here we go with an unknow guitar player named J.T. Jamieson from Pittsburg.
The only online presence I came up with is a Virb profile page with some pretty nice photographs. Virb wanted to be a cleaner MySpace, but for some reason it didn't got adapted and tumblr overtook all the artsy bloggers... But surprising and nice to see that they are still up.

Anyway, as the title suggest, these are collected works and as such, they might feel lose or like readymades. Some songs on this collection sounds pretty mature, in some, he clearly tries to find his way (technically).

This demo starts with Put Down Your Hammer! and I swear you, if you are familiar with Daniel Bachman's work, you can easily mix up this song with let's say... Copperhead by Bachman. There are similar melodies and details and it's not the only track where Bachman's playing was a source of inspiration.

There is another song that easily reminds you on John Fahey, and you know what - it's no secret, the song is called Fahey Fantasy.

So if you are into solo guitar music you might feel this is something to miss, there is nothing you've not heard before, but Jamieson doesn't claim that. To me it sounds like someone who got inspired and who want to explore a genre which still gives a lot of room to expand and to come up with new things.

J.T. Jamieson playing technique is solid and it's enjoyable to listen to the recordings. I am looking forward to what will follow. (See also Luke Hirst who released a lose collection of songs and recently came up with a great proper album).

Get your own picture and download it for free: