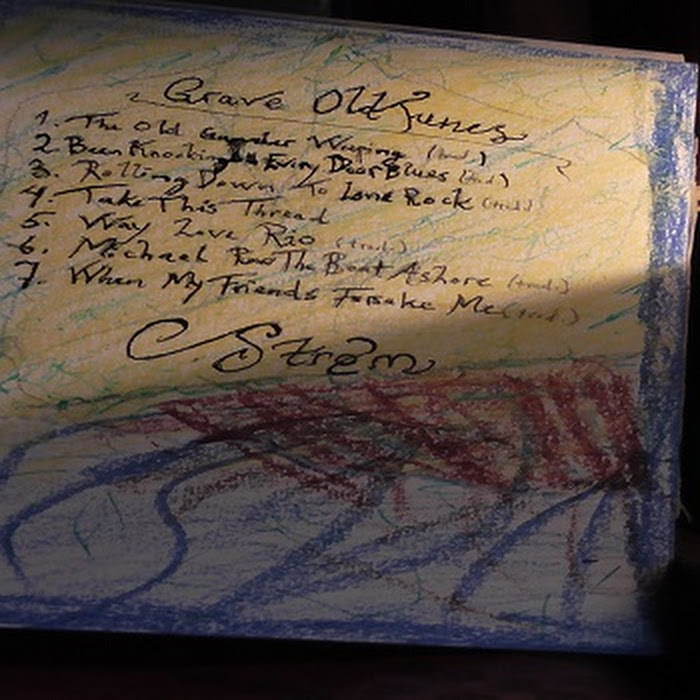 Traditional Folk songs recorded by Christian Strøm who's standing on a fjord and is gazing south west over the Atlantic Ocean.

I heard Christian Strøm songs the first time on Jeffrey Davison's Shrunken Planet, a great saturday morning show (US time) on WFMU and I really liked his shakey, lofi renditions of old time folk songs. The internet remained almost silent. There was a review of "Recoilogy 2008-2007" on Sepiachord and a Phoning it in Session from 2008. But no way to contact him. But Jeffrey Davison made it possible and I got into contact with Strøm.

C. Strom could be labeled a Norwegian outsider musician, considering his nervous energy, penchant for tape hiss, and traditional American source material, but make no mistake- his music is intentional and virtuosic. (Nadav Carmel)

He is a pretty nice guy who started to write the most beautiful music in the world and he probably did as you can hear in the following older song:

C.Strøm - In A Mist Where Sunlight Lingers

He just started putting his music onto bandcamp and I hope over the time it gets more and more complete, because his back catalogue is huge.
So download this album and enjoy some hissing, wonky old time folk. 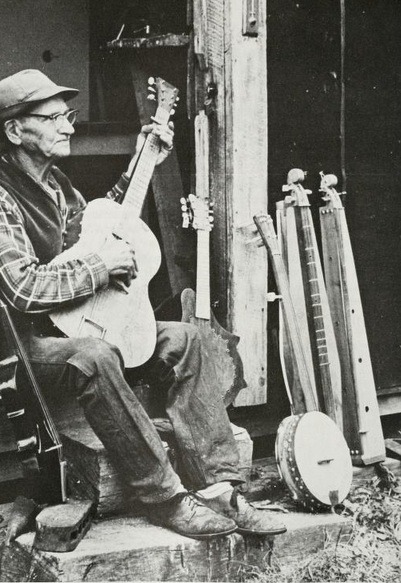 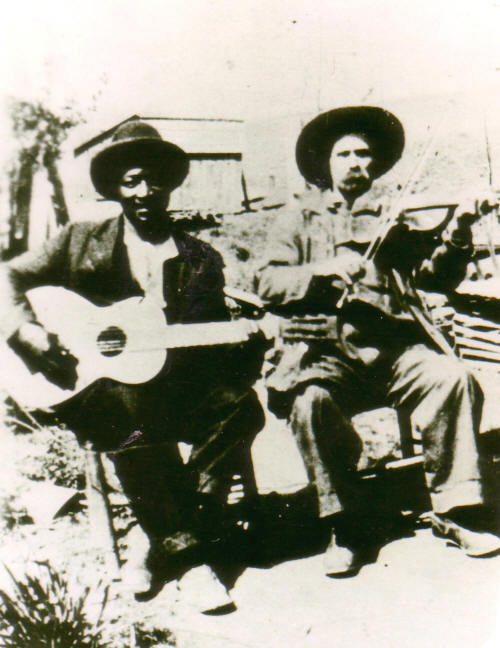 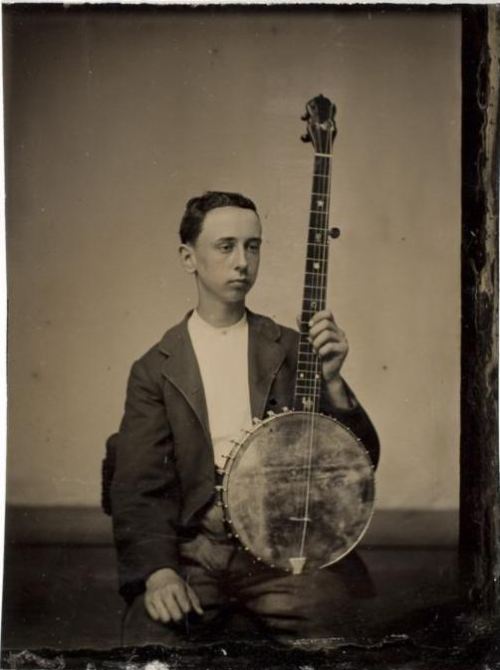 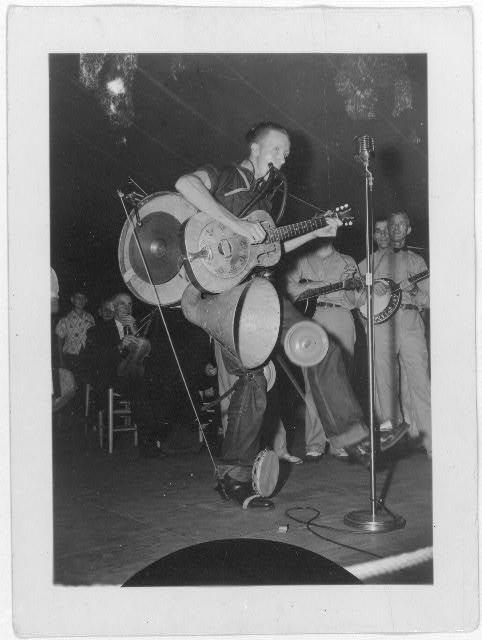 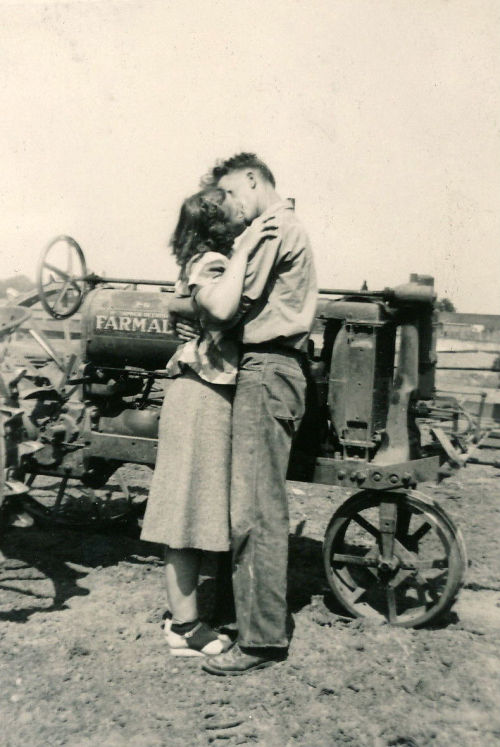 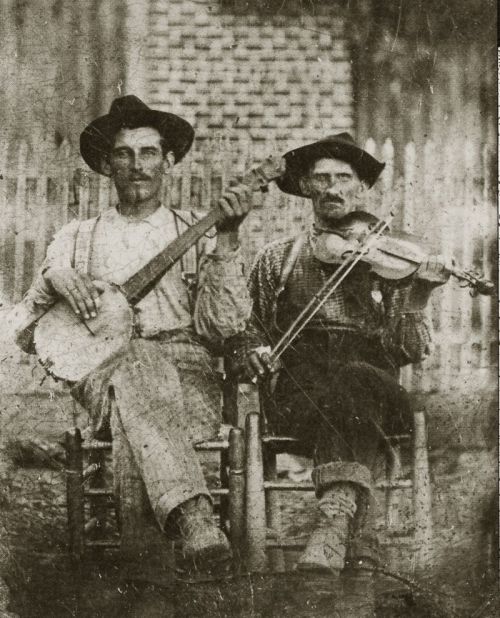 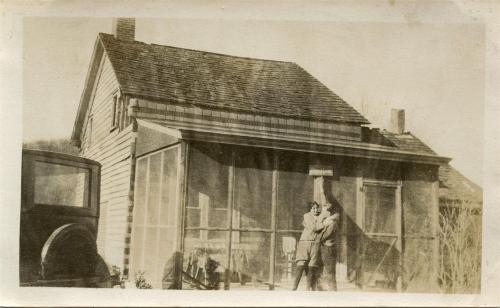 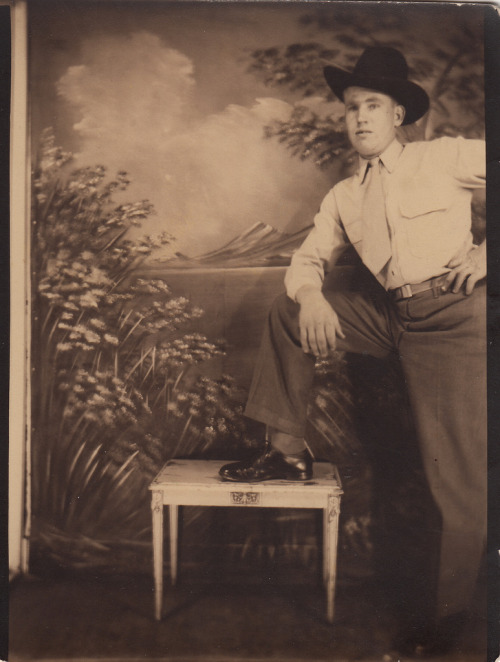