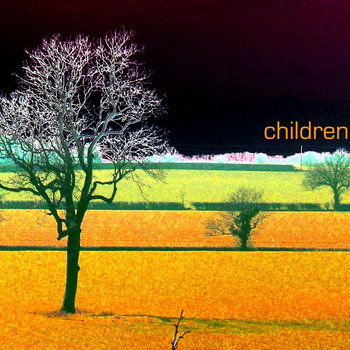 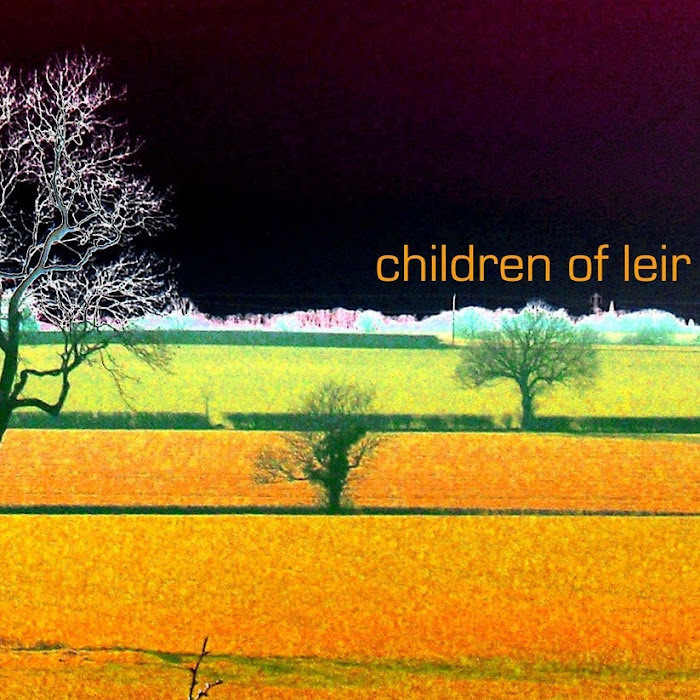 What are the ingrediente for a Space-Rock album? Stompboxes, Studio FX magic, something like that. There are some extraordinary Space-Rock FX or should I say, all FX turned to the max, gives every music some psychedelic coating?

So the main sound-effects are Reverb/Echo to make it Outer-Space sounding (doesn't make sense, but on psychedelic drugs not so much makes sense). Then you can choose between a Flanger which makes it more like a Space-Shuttle is passing by (on slow speed setting) or use a Phaser which mills through your ears and ripping your brain (everything to the max!). Or use both to make it a Space-Ship is flying through your head. Use panning to make it even more realistic (moving the stereo spectre and stuff).
Fuzz is important depending on your School of Psychedelic music. If Jimi Hendrix was your mentor, then put a WahWah pedal after the Fuzz, jam endlessly (annoying!). Or use a Tremolo, to make everything glistening. (like!)

That's it! Oh no - you have to choose from one of the main influences of early psychedelic music, which basically started in the Sixties - so we have the British, popsicle like psych-pop-candy (early Pink Floyd, Beatles etc) or the American Stoner-Rock (Grateful Dead, Hendrix) or choose the cool, teutonic rendition - Krautrock (with a NEU!ish guitar/drum combi you can jam endlessly without driving someone nuts!).

Children of Leir chose the latter one, so they sound like Moon Duo and even a bit  like NEU! (the influence of NEU! on Moon Duo is obviously as well as NEU! on Suicide ... so... references everywhere...)