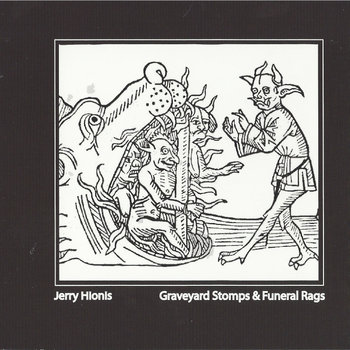 All songs recorded in the Summer and Fall of 2011 using a single microphone and done in the first take within a dark bathroom. 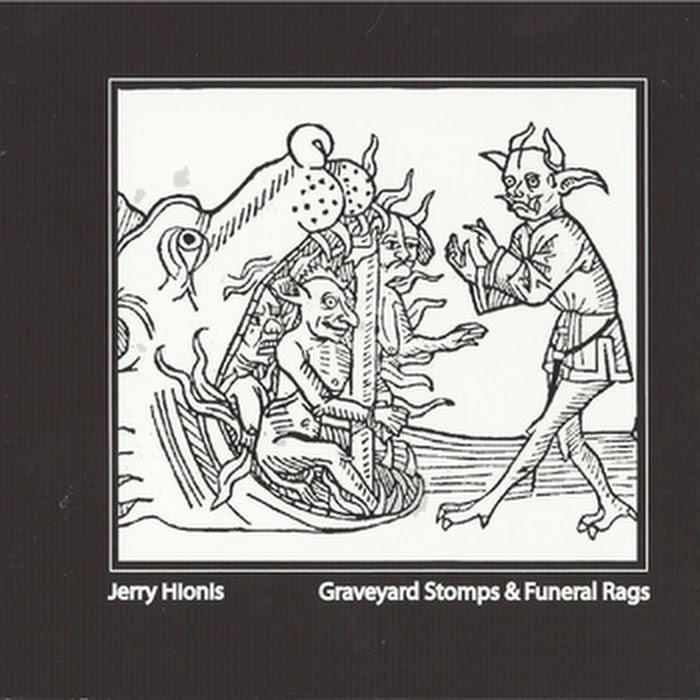 I imagine Jerry Hionis is a guy with a shelf full of noise and grindcore records right next to Dr. Ragtime & Pals and similar folks.

The imagery of Graveyard Stomps & Funeral Rags speaks for itself. It's the vernacular horror, the memento mori and yet a party after the funeral.

So what's the music about? It's about picking steel strings in the old way with some hints of blues, ragtime, raga or just refer to it as american primitive guitar music. I would say it comes pretty close to Jack Rose' later solo recordings.

One of the highlights might be "God's Business, Witch Finding" with the steady alternating bass and reeling slide guitar tunes. 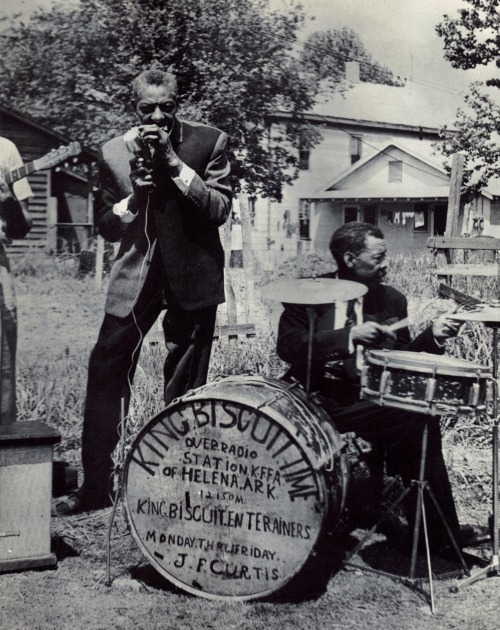