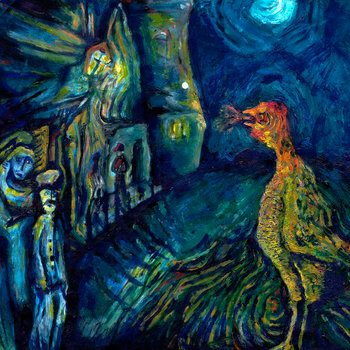 All music by Marko Martini
Painting by Christian Schoppik

Soon to be released on dyingforbadmusic.com 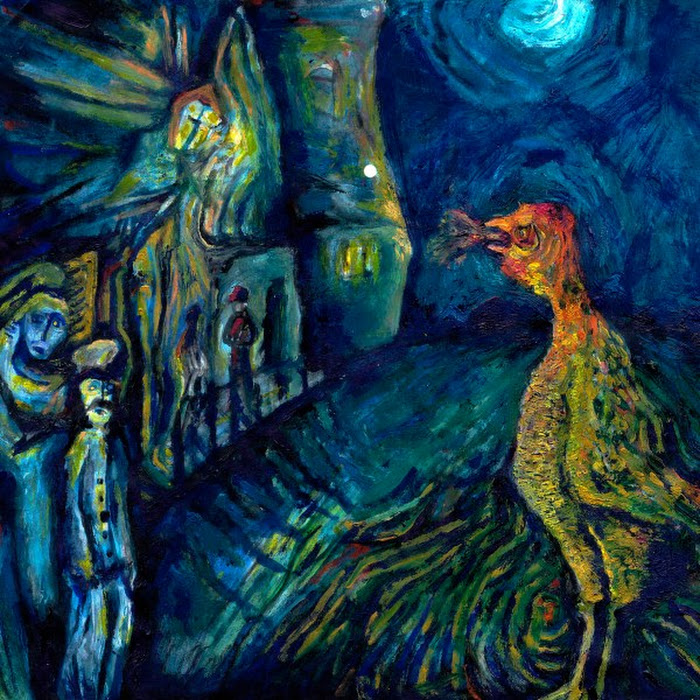 Quietly another Least Carpet release appeared on the Dying For Bad Music label. It's the successor of Least Carpet's wonderful debut, even if Marco Martini released some more in the meantime.

So this seems like a lose collection of songs that emerged from the different paths Marko explored while recording new Least Carpet material. Nonetheless it's a proper album with only killers no fillers. So it's no collection of less interesting outtakes, more a trip through different biotopes of cosmic folk, eastern european psychedelic and krautrock.

A collection of songs recorded between 2010 and 2011, showing the transition from the rich psychedelic folk of the first EP to Least Carpet’s current minimalist approach.
Take this trip through the homey teutonic Kraut-Folk forest, over Bohemian fairy meadows and wonder why it is you find american slide guitar there.
(find out more) 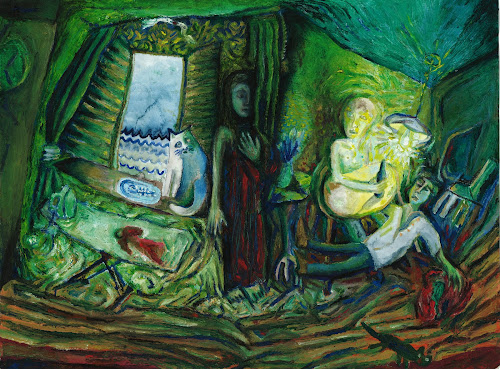 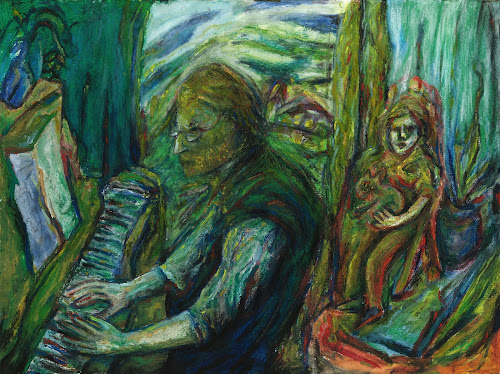 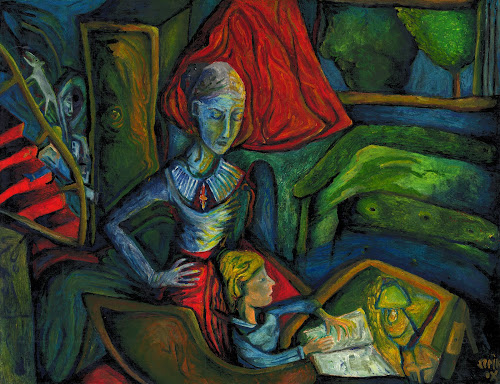 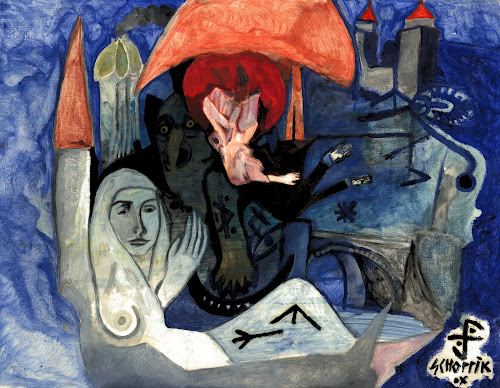 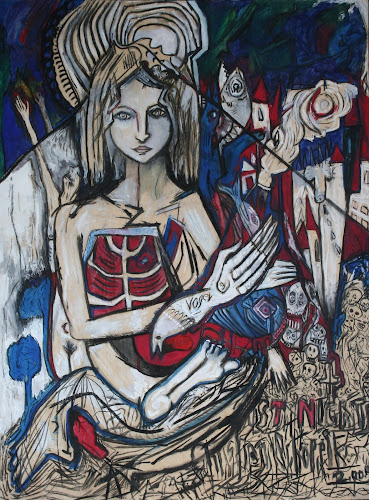