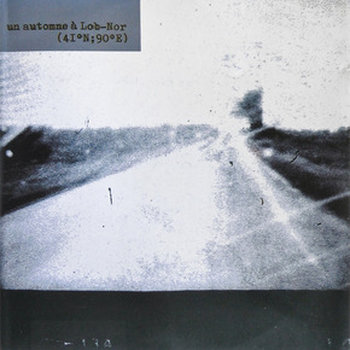 Is a post-rock band from France, that existed more than ten years ago, still relevant? Probably not at the first sight, but if you are into ambient music and post-rock, then take the chance to discover them. Think about early Mogwai and current Taylor Deupree, to get the direction.

However, un automne à Lob-Nor's music is slow, it provides an audible room for melancholy, for whispering electronics and for sustaining tones.
When I first listened to this epic untitled piece below on the ASPIC compilation I was smashed.
It was around 2000 when bands like Mogwai or Tortoise were labeled as post-rock. Post vocal music, post leather jacket rock attitute and Lobnor took a similar path and gave the music enough time to fold out.
So this song builds up over 12:30 till they finally kick the distorion pedal.

They released two full length records and split in the early 2000. Member Sebastien Roux works since then as a solo musician and released great experimental electronic music and musique concrète on labels like 12k. Vincent Nicolas aka bidibop recoded some beautiful electronic pop music and I am proud to have him on dfbm with his release „be“.
The other two musicians formed Pan European.

So all music by un automne à Lob-Nor is now archived at the FreeMusicArchive along with some other french guys to explore. And you can get them for free on bandcamp.
And really, take your time and listen to it with headphones - it will massage your brain and let your heart sink into your pocket. 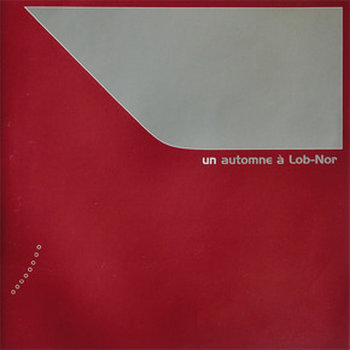