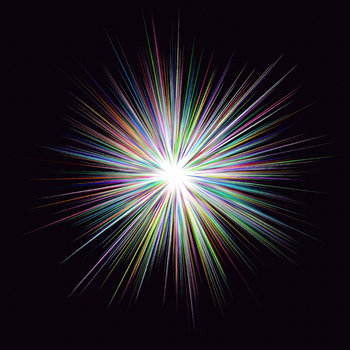 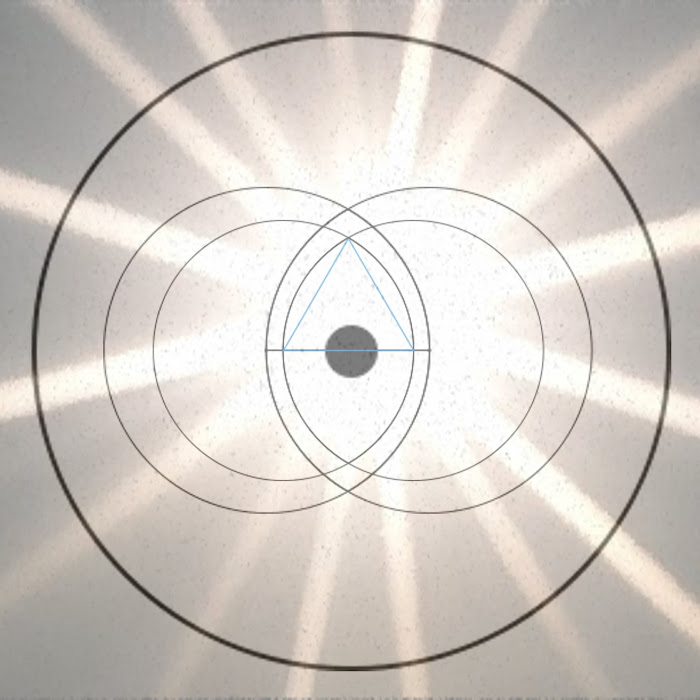 Kösmonaut is a guy from Texas who dedicate his music to the German electronic pioneers like Con Schnitzler or Klaus Schulze. Berliner Schule and Kosmische Musik may have a revival nowadays. Many artists and releases referring to these terms and provide just layers of New Age Synth-Noodling and simple sequencer/arpeggiator stuff, which is almost not my cup of tea (even if it's fun to noodling and twiddling on synths). Anyway, I thought Kösmonaut in the same vein, but on first listen it sounds a bit different. More like ninieties electro/techno, the Space-Lounge-Music project Anubian Lights at example or the presets on the ROLAND MC-303 Groovebox. So on a second listen it was more interesting with the shifting beat changes and stuff. Unfortunately on a third listen nothing fits anymore.

So as a conclusion, he programm some nice beats and found some nice effects inside the synthis circuit. But sometimes the rocket won't start into the Kosmos. A track like Triad begin really promising but in the middle it seems all devices goes out of control and the Kösmonaut die in his Raumschiff.

Nevertheless try it yourself and give it a stream. It can be downloaded on Kösmonaut's bandcamp for some bucks.