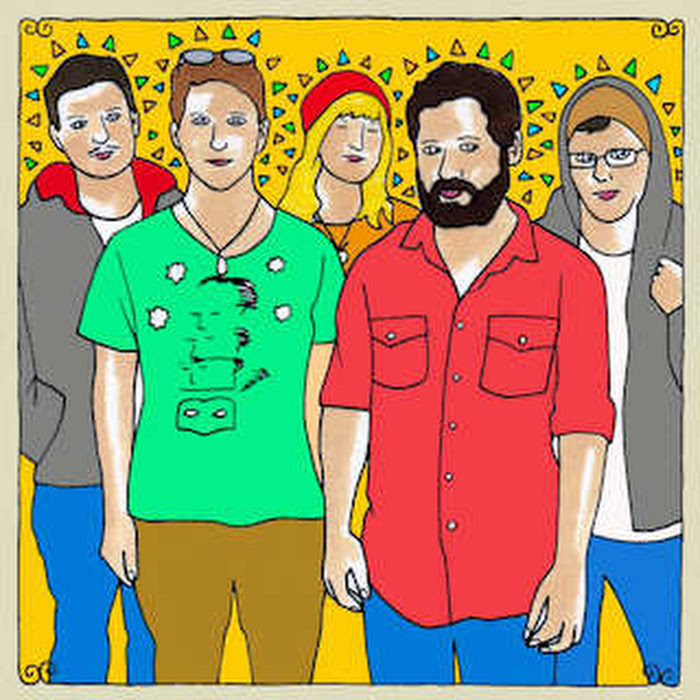 Waiting for this since months and finally Daytrotter released the LOBAS session and I am sure this will boost the popularity of these guys. Quite rightly!

It's likely that the devil dances to the sounds of Marshalltown, Iowa's Land of Blood and Sunshine.