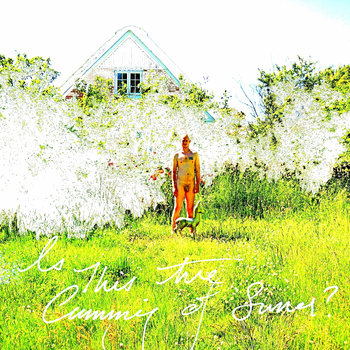 All songs (except 1 and 7) were originally written and released into the wild by Douglas Pearce as Death In June. I didn't ask for his permission, but I hope he doesn't mind my inhabiting his work for a while. The title and cover art are based on a vivid dream that startled me a few years back. I have loved Death In June for a long time, but not felt directly influenced by his work, despite our somewhat related playing fields. I feel that I have been conquering new mental and emotional territory by gobbling up these songs and trying to make them my own.

Please help yourself! Physician, feel your scalp! Frisian, an eel as whelp. Like John said, you're in no position to heal yourself! 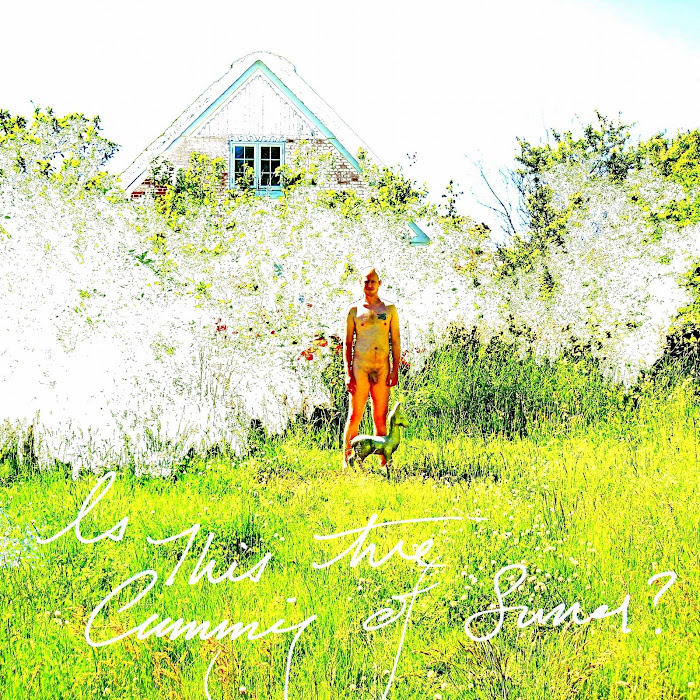 This is so far the best release by Moongazing Hare. It contains mostly cover versions by Death In June. And what should I say - it's way way better than the original Death In June songs. While Doug Pearce noodling the same chords over the years and release unbelievable boring, limited and expensive shit in the last years, David Folkman Drost take care for the best moments in DIJ music and reinterpret them into simple beautiful weird folk songs. Somewhere between Current 93's Thunder Perfect Mind and Nature & Organisation. This album could stand in line with all the other World Serpent releases, but without all the solemn, religious, military stuff.
I am sure Douglas would like the cover artwork, but maybe there should placed a Panzer somewhere.

PS: we are away to visit Prague in the next days and maybe we will come back with some Czech indie pop and psych folk ;-)